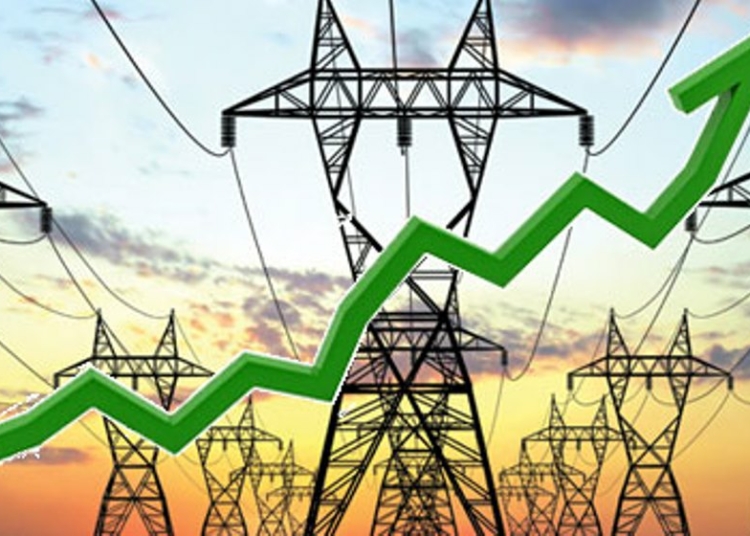 There are indications that Nigeria’s power distribution firms (DisCos) have quietly raised tarrifs by 18.5 percent beginning on December 1, 2022.

Findings showed that many consumers with prepaid meters are unaware of the increase in the cost of electricity.

When the Magodo Residents Association (MRA) sent a message to its members informing them of the increment, it became public knowledge. The message was written by the MRA’s publicity secretary.

It has come to our attention that Ikeja Electric increased the cost of the tariff in response to the Nigerian Electricity Regulatory Commission’s year-end review, according to a portion of the message.

The Multi-Year Tariff Order had undergone revision by NERC. According to the regulator’s instructions, the N61.57 bilateral price that Ikeja Electric was required to charge for its bilateral power agreements has been increased to N72.40 (without VAT) as of December 15, 2022.

Some business owners and locals voiced their displeasure with the increase in power tarrif after it was announced and asked the federal government and the DisCos companies to rescind the hike.

Osogbo resident, Adekunle Tajudeen said that he is rudely astonished by the revelation because he was completely unaware of the occurrence.

While expressing his displeasure, Tajudeen revealed that he had acquired electrical units for both his home and workplace, but that he had missed the price increase because the distribution firm had not made an announcement about it.

Adejuiyibe Stephen, a dry cleaner, also criticized the tariff increase and questioned why the DisCos chose to make things worse for the common people.

Stephen, who also bemoaned the lack of fuel and how some gas stations were charging N250 per litre for gasoline, told this reporter that he had become so reliant on electricity as a better option that he had moved the ironing of his customers’ garments to times when there was electricity.

“A litre of gasoline costs #250. The only fuel stations that sell a litre at those prices are Bovas, Matrix, Total, and NNPC. Most of the time, the lines would be so lengthy that I would have to pay more money to purchase”.

He continued, “It is regrettable that the increase in gasoline prices has made it so challenging for us to rely on generators to power our appliances.

When criticizing the pricing increase, Ifeoluwa claimed that the DisCos had not taken into account the situation of typical Nigerians before the abrupt increase.

For them to have silently raised the cost, “I feel they are terribly afraid or perhaps under the whips of conscience.”

‘There is inflation of food prices which has contributed to the suffering in the country. Ifeoluwa said in a fairly dejected manner, “People can hardly eat two square meals per day yet the DisCos could only think about tariff hike.”

Another businessman who runs a printing press and goes by the name Joshua informed this reporter that he was not aware of the increase in power tariff until he heard about it on the radio.

Joshua expressed his displeasure about the increase in private vehicle insurance from #5,000 to #15,000 and claimed that he did not anticipate any Nigerian to be astonished by the increase in energy prices.

“In all honesty, nothing should ever again surprise Nigerians. Many negative things have happened, and each individual, business, and organization is acting according to their own wishes. Different gas stations in the same nation offer gasoline at various prices “.

Therefore, we shouldn’t be shocked if the DisCos decide to hike the tariff without informing us first. Simply said, it is terrible that our nation lacks empathy or compassion for the underprivileged.

He continued, “I’m hoping we get it right in the next poll.”