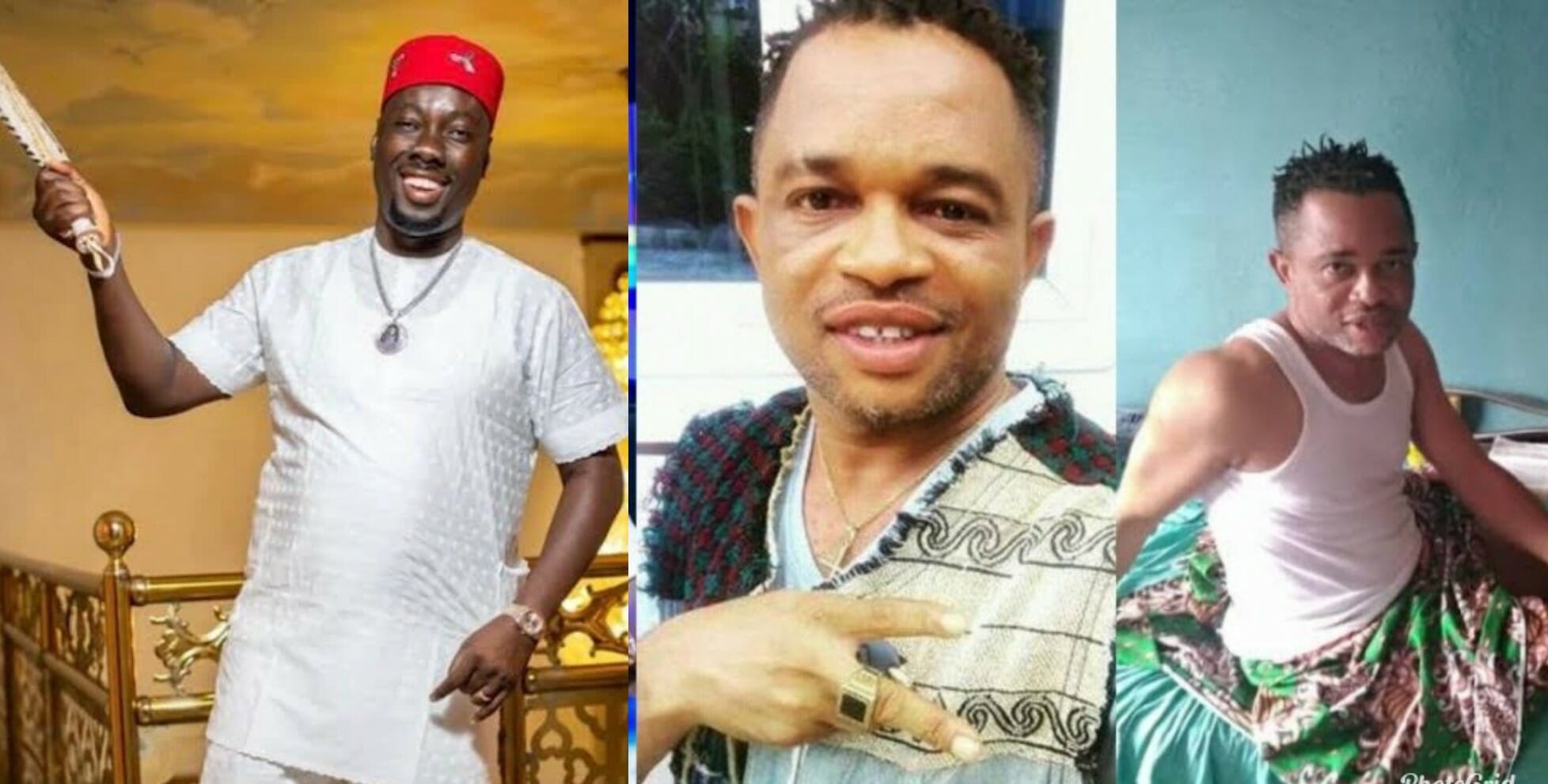 Nigeria Billionaire and philanthropist, Obinna Iyiegbu, also popularly known as Obi Cubana has stepped in to help financially for the medical trip to one of the Hospitals in India of a popular Nollywood star, Kingsley Orji after he faced disappointment from the first donor.

Egbe-Igwe as popularly called was reported to had sustained major injuries on his both legs, after he was involved in ghastly automobile accident some years ago.

He has been bedridden for a very long period of time, until a Nigerian businessman offered to assist for a medical surgery, but later changed his mind due to the little misunderstanding between the beneficiary and the agent handed over to monitor the the process.

The argument between the duo on how to manage the donated fund to obtain the travelling documents, flooded internet with the third party accusing the movie star of defrauding people with his condition.

The incident generated a lot of reactions from many Nigerians as many condemned the statement and clamoured to hear the story from both parties before passing judgments.

On verifying the truth about the matter, and the financial assistant’s lost of interest to continue, The Anambra born barman celebrity offered to take on the medical expenses and make sure that, Mr. Kingsely gets back to his feet.