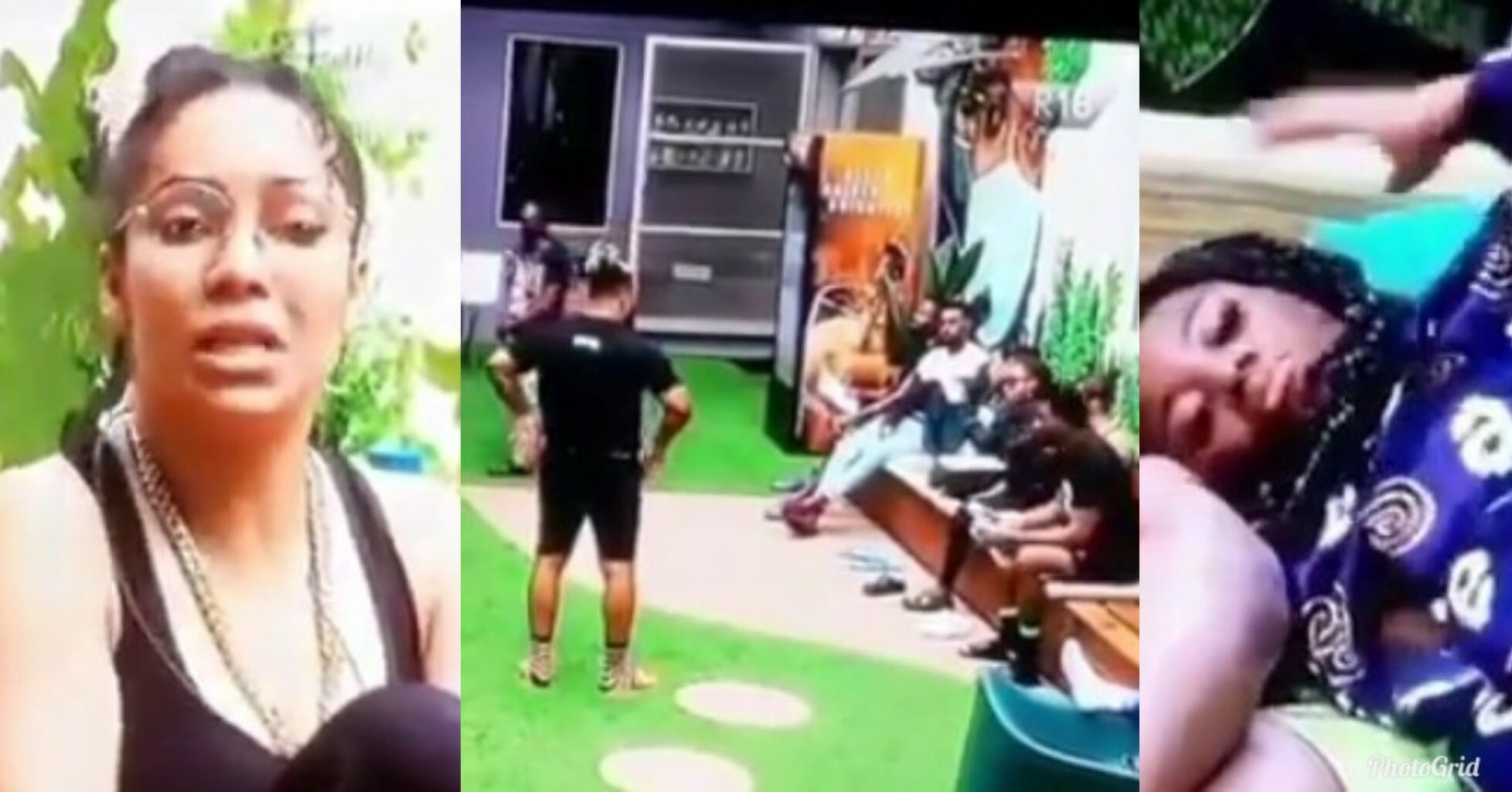 BBNaija 2021: Drama As Maria Blasts Angel For Being Rude During Group Task [VIDEO]

The housemates have been preparing themselves ahead of their mental health task which they are required to share their opinion concerning a particular issue.

At that moment when some of the housemates were up discussing about the pains of childbirth, Angel was found resting on the bed. Although she doesn’t seem to be sleeping, but Maria interrupted JayPaul who was speaking to reprimand Angel.

Maria told her that it is rude and disrespectful for her to be sleeping while others are contributing their quota on the task ahead. She reminded her that she’s not the only one that is tired among them.

Maria concluded by telling Angel: “if you want respect, you respect somebody else too.”