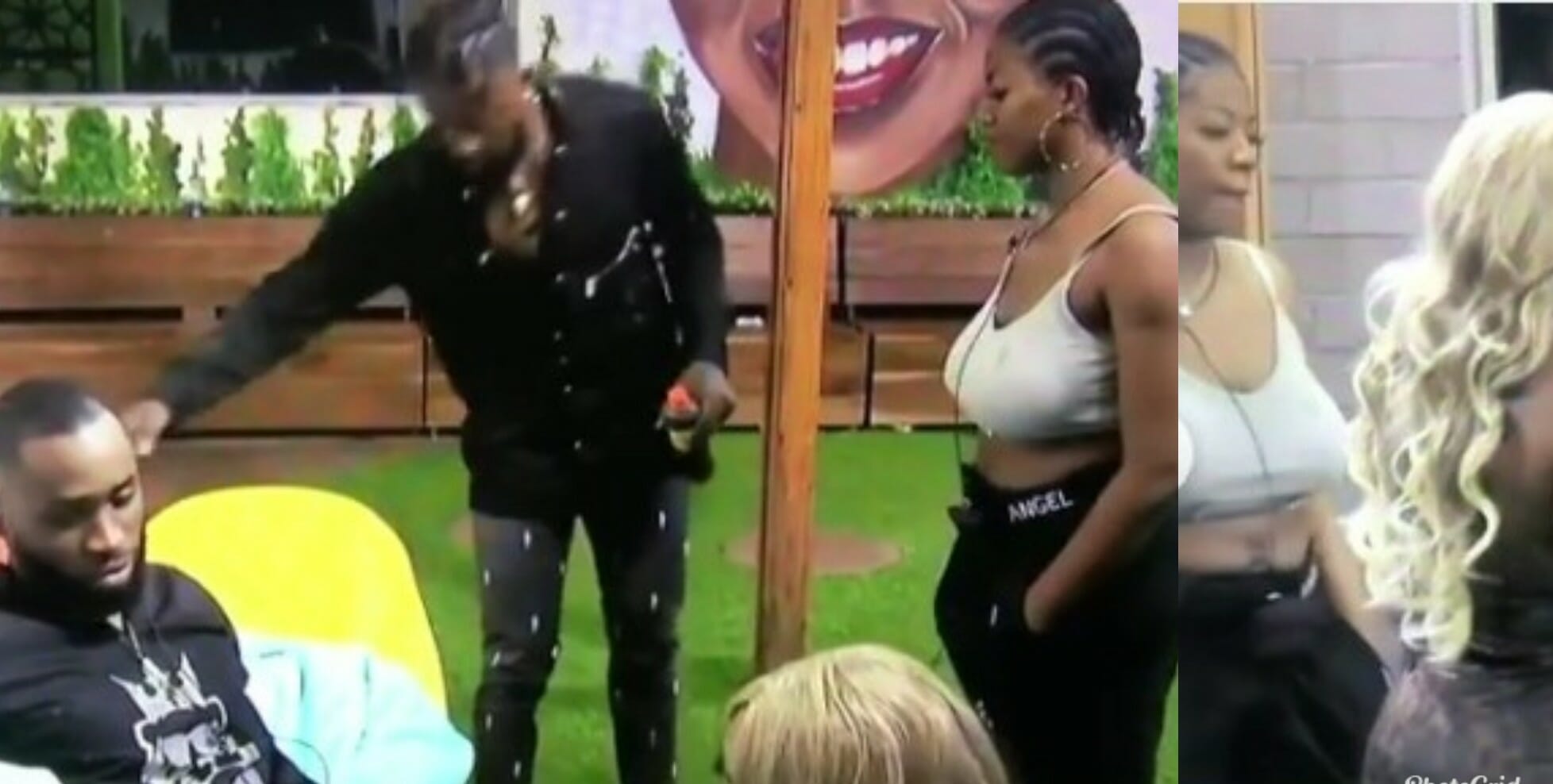 BBNaija 2021: Angel And Others In Shock As They Discuss Maria And Sammie’s Eviction [VIDEO]

Last Night, JMK, Sammie and Maria were evicted and the remaining housemates had a lot to say after the eviction show.

Angel stated that the three housemates were are real friends in the house. She said JMK was like a sister to her. According to Angel, whenever she feels sad, she runs to her for words that will make her feel alright.

She said Sammie was the first person she connected with in the house, and they became best friends.

Angel told other housemates that her “Okra will draw” without Sammie. Recall that from the first week of the show Sammie and Angel have been buddies who danced together and shared a degree of intimacy.

The expression “okra will draw” is used by the housemates to describe a player or a flirt. Thus, Angel is expressing that without Sammie she will flirt and have fun with other male housemates in the house.

However, it appears Angel was just joking. This is because, when she was with Emmanuel and Liquorose she said she would miss nagging Sammie. She said he was always there for her and helped her a lot by checking up on her and making sure she was okay.

Angel further revealed that she would miss Maria’s voice. She said Maria can be annoying, but she makes the house lively with her personality.