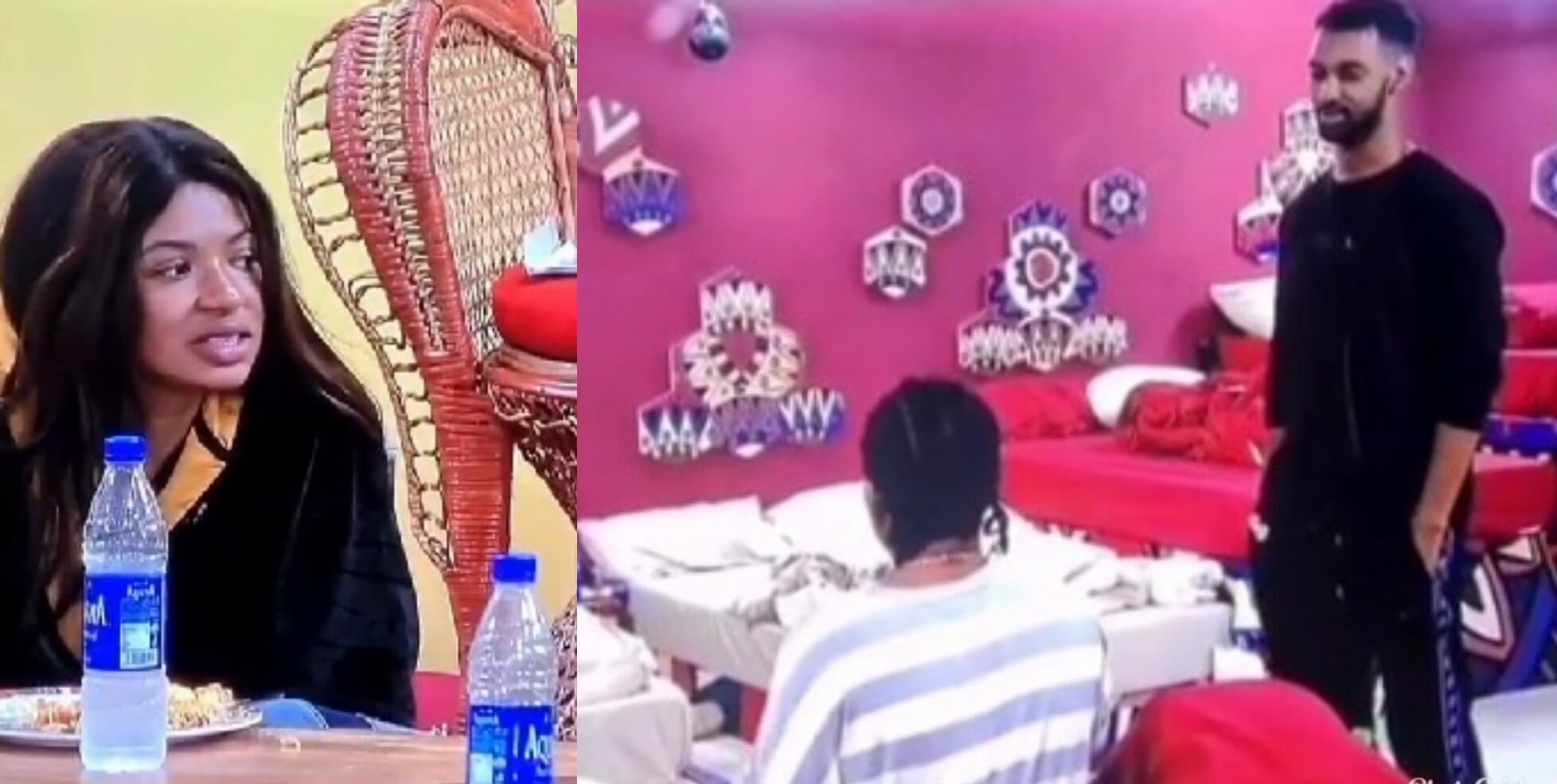 BBNaija 2021: Liquorose’s Dream About Clashing With Yousef Might Have Come To Pass [VIDEO]

When BBNaija Housemate, Liquorose was the head of house which was last week, she revealed to the housemates that she has been having dreams that do come to pass. She told them how she dreamt about them having new housemates and it came to pass, she then revealed a dream she had that day.

Liquorose disclosed that in the dream she got into an argument with Yousef. According to her, everyone thought Yousef was right and she was on the wrong side. The housemates were amazed because they know Yousef is a calm guy. They felt he is a friend to everyone and avoids getting into a fight.

Looks like Liquorose’s dream came to pass because he got into an argument with Angel last night.. He couldn’t find his ‘Abeg bag’ and the one person he suspected was Angel.

The housemate also thought she might be the one because she was left alone in the bedroom. Angel got angry too and felt Yousef accused her wrongly.

Meaning the dream was not Liquorose arguing with Yousef, but Angel getting into an argument with Yousef.