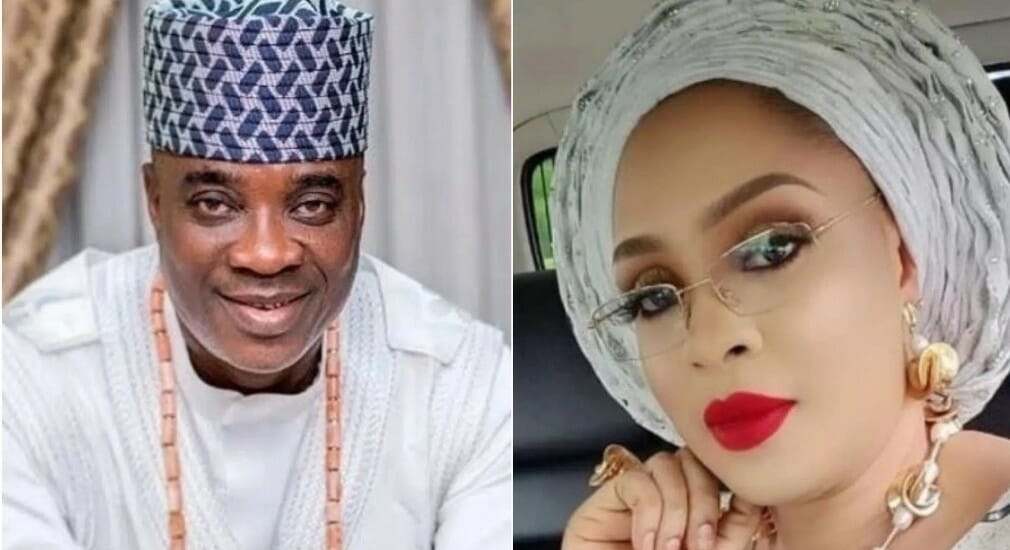 Reacting to the photos, some of his followers questioned if the Mayegun of Yoruba land, Kwam1 has found another wife.

However, an Instagram blogger Gistlovers has alleged that Kwam1 and the mystery lady named Emmanuella have secretly tied the knot.

According to the blogger, Kwam1 dumped his numerous Lagos big girls and some Yoruba Nollywood stars who are allegedly in a romantic relationship with him.