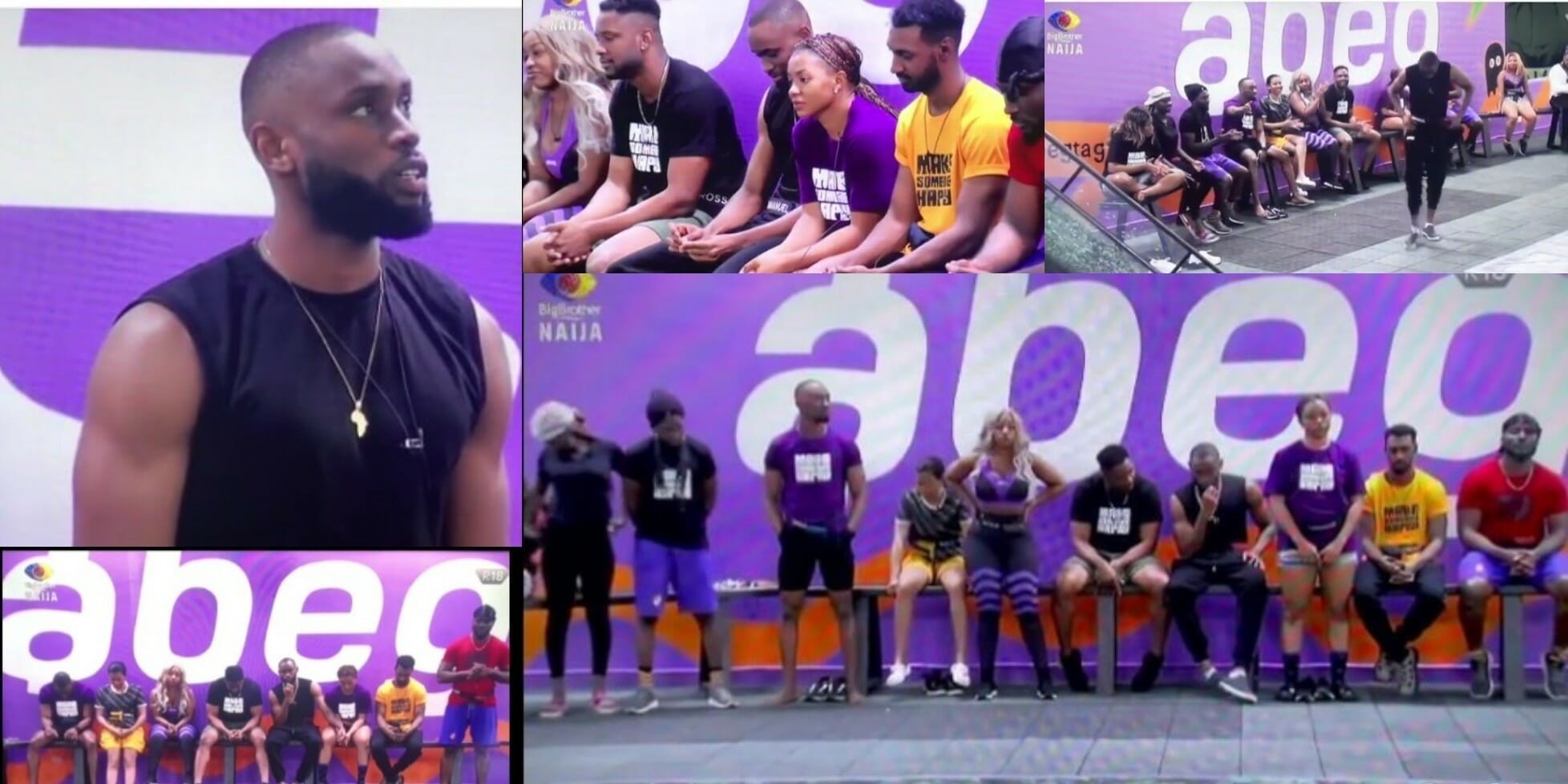 The Big Brother Naija shine ya eyes season 6 edition is becoming more interesting as it moved to the seventh week after yesterday’s mega eviction of four housemates which was the first time ever.

After the eviction show on Sunday, it is expected that the housemates make two nominations on Monday night for possible eviction in the new week.

After the eviction night held yesterday, it reduced the number of housemates to 13 with at least one of them to leave the Big Brother Naija house in the next weekend.

The nominations made by the housemates pulled a whole lot of surprises at first seeing how it all went with 8 out of the 13 remaining housemates been up for eviction.

But Emmanuel won the ‘head of house’ challenge for this week hereby exempting him from the nomination list as he picked Liquorose as Deputy HOH.

Pere finished second behind Emmanuel, hereby bestowed with the veto power to replace himself with Queen who wasn’t part of the nomination list earlier.

– Emmanuel – Yousef and Jackie B

– Saga – Jackie B and Jay Paul

However, with the nominations and twists above, here are the final nominated housemates that are up for eviction: