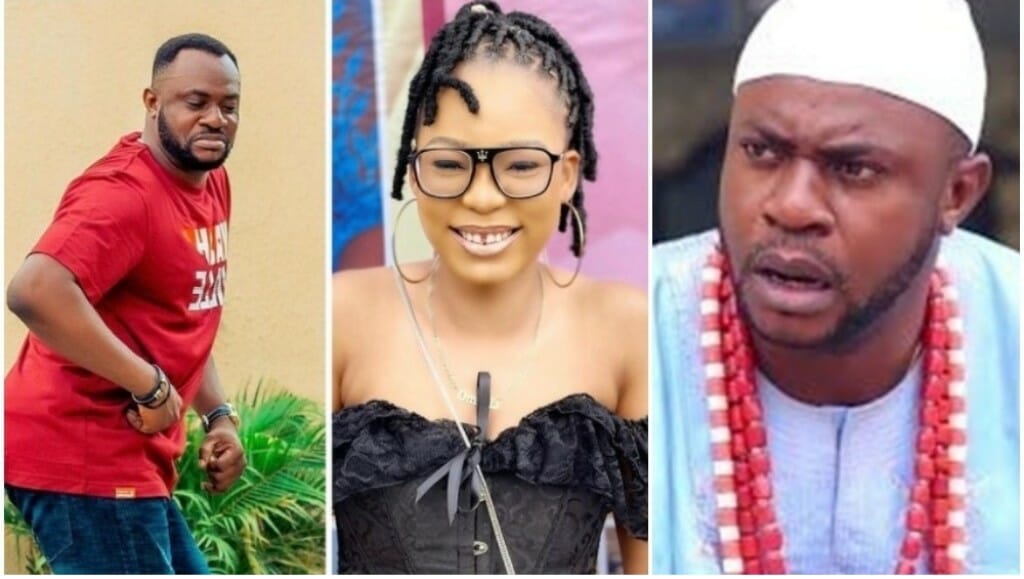 A few days ago, rumours were peddling around as the popular Yoruba actor, Odunlade Adekola was accused of alleged sex-for roles in his OAFP movie production company.

According to a popular rumour peddler Gistlover, an Instagram user who is fond of posting celebrity scandals on their page alleged that the popular actor always asks for sex before giving roles and alleged that the actor has done that with many other popular actors like Taiwo Aromokun, Bukola Adeeyo and now a popular young lady who is always frequent in his movie, Nike.

Today, the popular actor decided to clear the air on the issue on his Instagram page. According to him, there are some things as a celebrity that doesn’t need attention but this serious allegation against him needs to be answered to set the record straight because of the future.

According to the popular actor, he has never for once asked any lady for sex before giving them roles in his movie production.

He puts it to every lady that was mentioned or linked to him to comment and talk under the comment section if he asked them for anything before awarding roles to them. He made it clear that if they try to cover him up, then God would not cover them up.

Odunlade Adekola was very angry at these allegations and quoted that he wouldn’t give publicity to the blogs that would do this by mentioning their name.

He reiterated that the blogs or the people on this matter should bring the prove or evidence that he did such or else they would see the wrath of Almighty God.