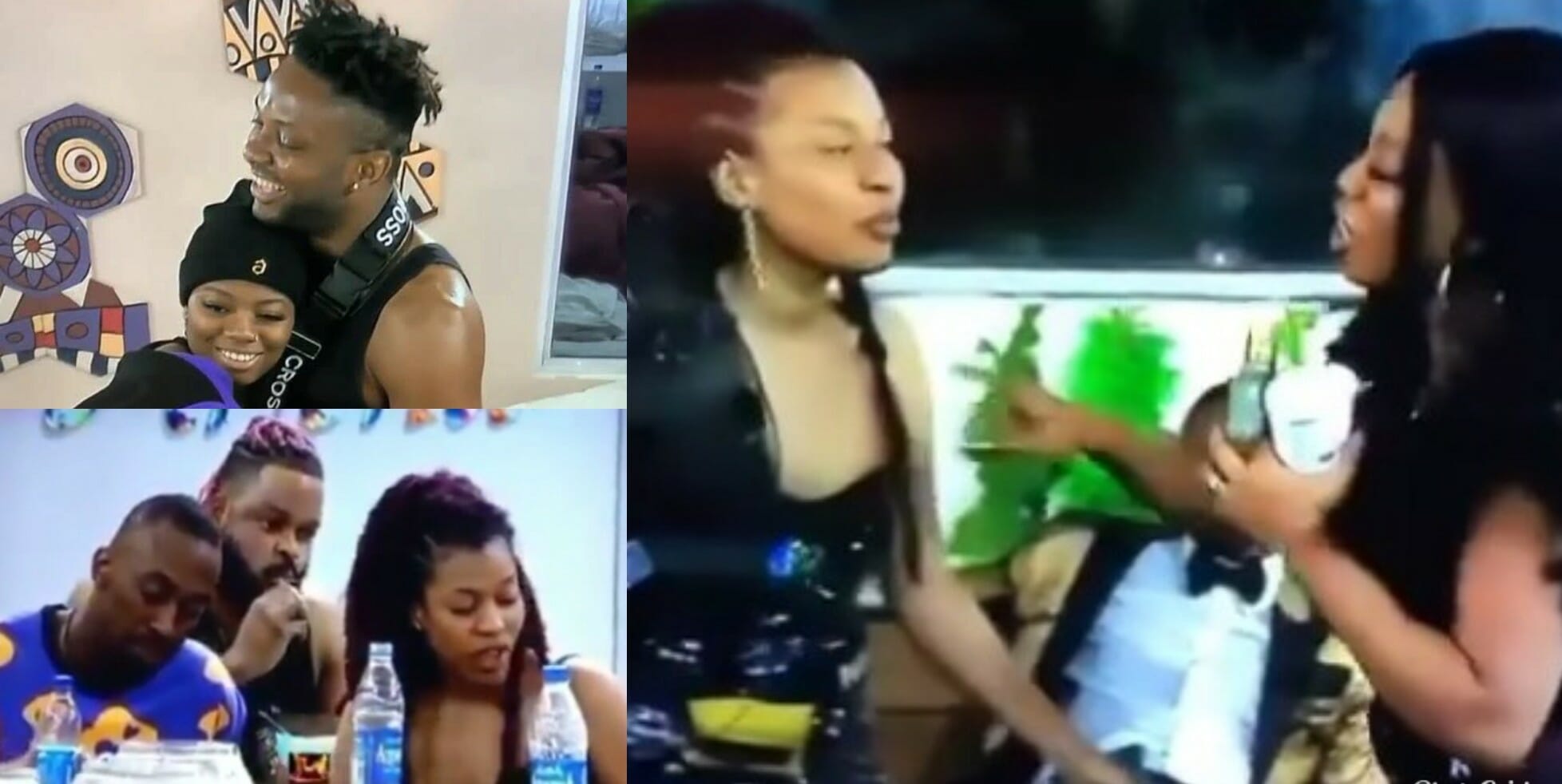 BBNaija 2021: Nini Reacts After Angel Revealed She No Longer Talks To Cross [VIDEO]

Angel, one of the popular housemate in the big brother naija shine ya eyes house was spotted discussing with Nini while eating.

Nini asked Angel why she has recently chosen to be with Yousef instead of Cross especially as she has noticed that she spends more time with Yousef on his bed than with Cross.

Angel responded, stating that it was because she is no longer talking to Cross, hence her reason for being with Yousef more often and not with Cross.

On hearing this, Nini stated “You have gone from Sammie to Cross and now it is Yousef. I wish to be like you”.

Nini further stated that if it were her, she couldn’t handle not talking to someone she has been closed to in the house.

She used her previous quarrel with Saga as an instance, stating that it was difficult for her to distance herself from him. That she would like to learn how Angel does it.