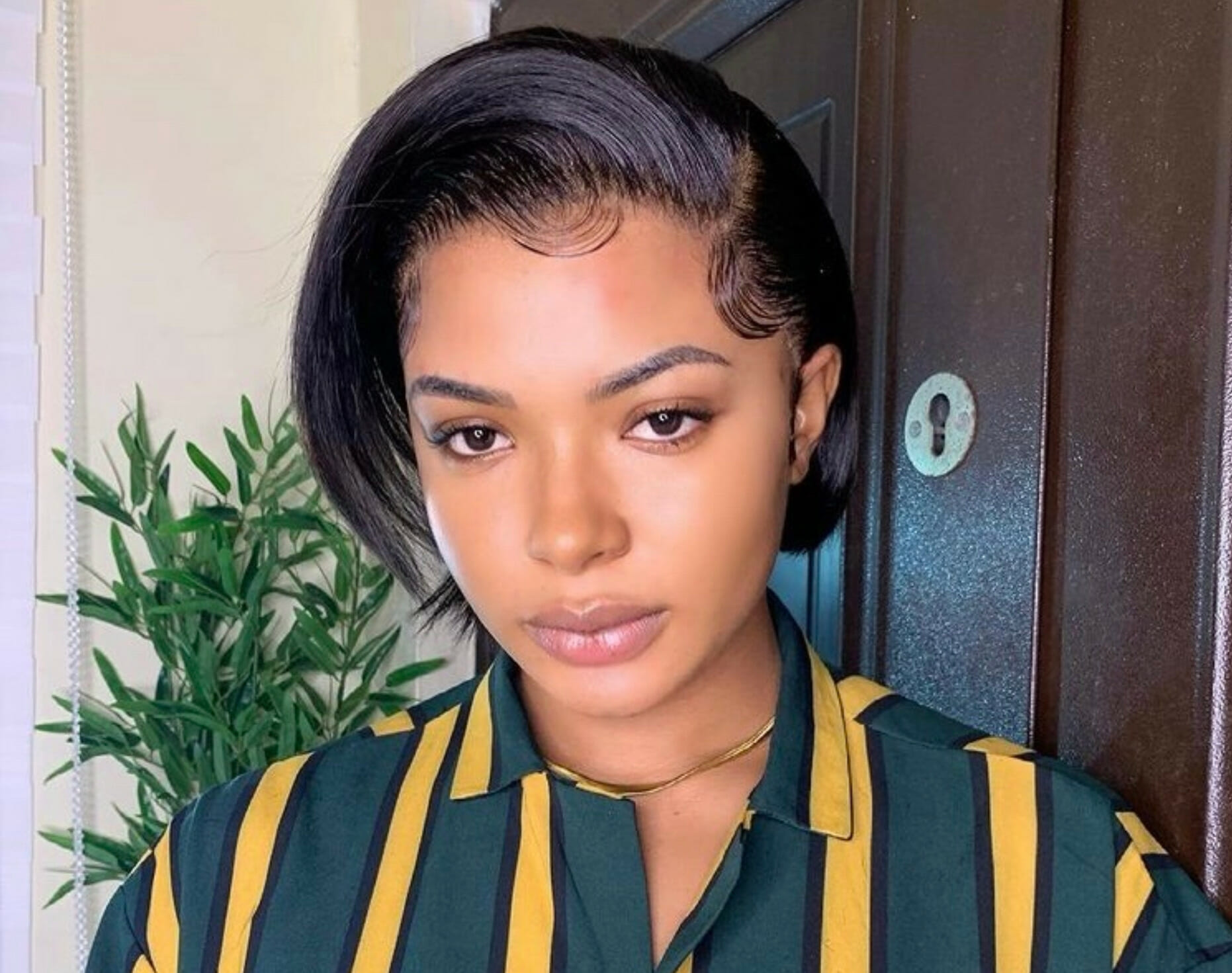 BBNaija: Liquorose Reacts To GoFundMe Campaign Set Up In Her Name

Runner-up in the 2021 Big Brother Naija show, Liquorose, has distanced herself from a GoFund being organised allegedly for her.

The fund is projected to be a consolatory buck for her, since she lost the N90m prize to the winner, Whitemoney.

But she noted on Monday that she was not part of the fundraising.

Her team thus urged her fans to disregard it.

They noted in a statement: “Kindly ignore the GoFundMe link, it’s not from the team. Any necessary information will be posted officially at the appropriate time. For now, we are celebrating Queen LIQUOROSE. She deserves so many roses and accolades. #CongratulationsLiquorose.”

BBNaija is a winner-takes-all project, although each of the housemates also often gain exposure and the experience they later leverage upon.

Whitemoney walked home with the grand prize of N90m after winning 47 percent of the total votes.

Known for her competitive spirit, Liquorose had won several tasks and challenges during her 10 weeks in the show, including the Darling task which earned her N4.5m on Sunday