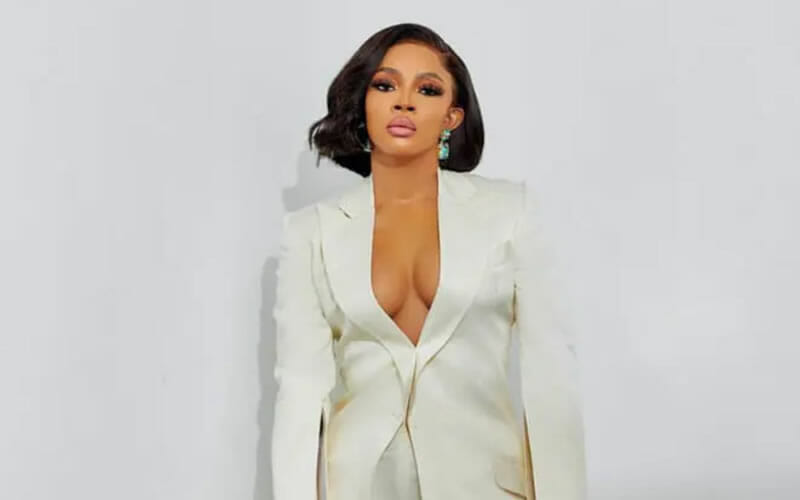 Popular Nigerian On-Air Personality (OAP) has been unveiled as the female host of the forthcoming Gulder Ultimate Search.

The media personality announced on her official Instagram page on Saturday, October 9, 2021. Toke Makinwa shared a video teaser, which introduced her as a host of the reality television show.

“Gulder Ultimate Search is back and guess who your host of the season is???? Yup! It’s TM season ya’ll.”

“The council of elders called, the age of Craftsmanship is finally upon us, see you at the jungle,” she captioned the video.

Nollywood actor Kunle Remi, who won the seventh edition of the show in 2010, was also announced as the male host for Gulder Ultimate Search.

This year’s edition of the survival reality show themed ‘The Age of Craftsmanship’ is scheduled to start October 16 till December 19.