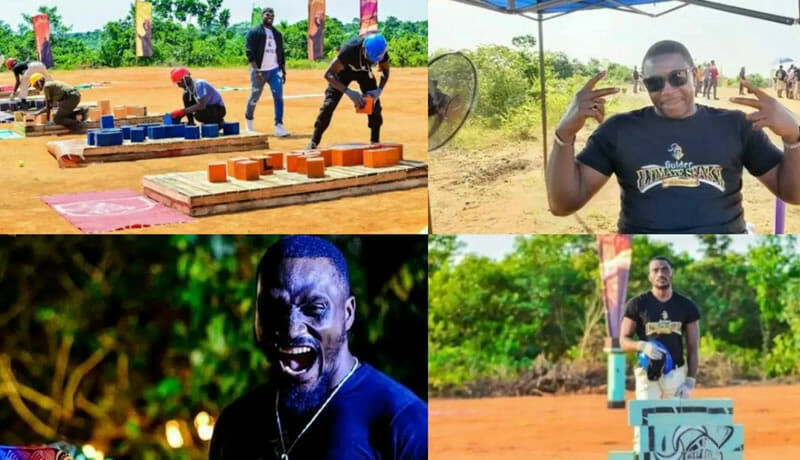 Osas’ journey in the Gulder Ultimate Search came to an end as the three clans, Irin, Amo and Iroko, were dissolved and individual tasks started.

With the number of contenders reduced to 10 from the initial 18 that entered the jungle, it became a game of each man and woman for themselves.

The mood at the task ground for the day was a bit down that even the host, Toke Makinwa, noticed and commented about it. It soon became clear that it was due to the anxiety of the first individual task they were about to engage in.

The task for the day was Memory Jog where contestants were first shown six different images to memorise. After being asked to identify the fourth image, those who got it were asked to move to the next level where they were asked to dismantle a wall with tennis balls and rebuild it to reveal the image of new the Gulder helmet.

Damola was the first to rearrange the dismantled wall and other contenders soon followed. In the end, Chidinma and Osas were left as they tried unsuccessfully to accurately arrange the blocks.

For more than six hours, they kept at it and at a point, Kunel Remi, the taskmaster, asked the rest to return to Amorokin camp. He then gave the two remaining contenders a five-minute ultimatum to figure it out. Chidinma managed to come up with a semblance of the design while Osas was unable to create anything from the blocks.

Surprisingly, Actor and Host of previous editions of the show, Bob Manuel, made a guest appearance at the place of talking drum’s Bonfire night.

The Contestants were star-struck as the actor gave them survival and winning tips to emerge victorious in their quest for the ultimate prize.

Back to their first individual task, the fate of the last two contenders was not sealed at the Place of the Talking Drum, there was a twist as Toke waited outside Amorokin camp to receive the contestants when they returned from the bonfire night.

There, Osas was asked to step aside and due to his inability to rearrange the blocks, was evicted. Chidinma on the other hand was given respite for her effort in solving the puzzle halfway.

Osas admitted that solving puzzles was one of his weaknesses and he had hoped it would not lead to his eviction from the jungle. 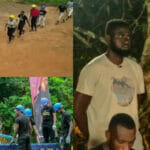