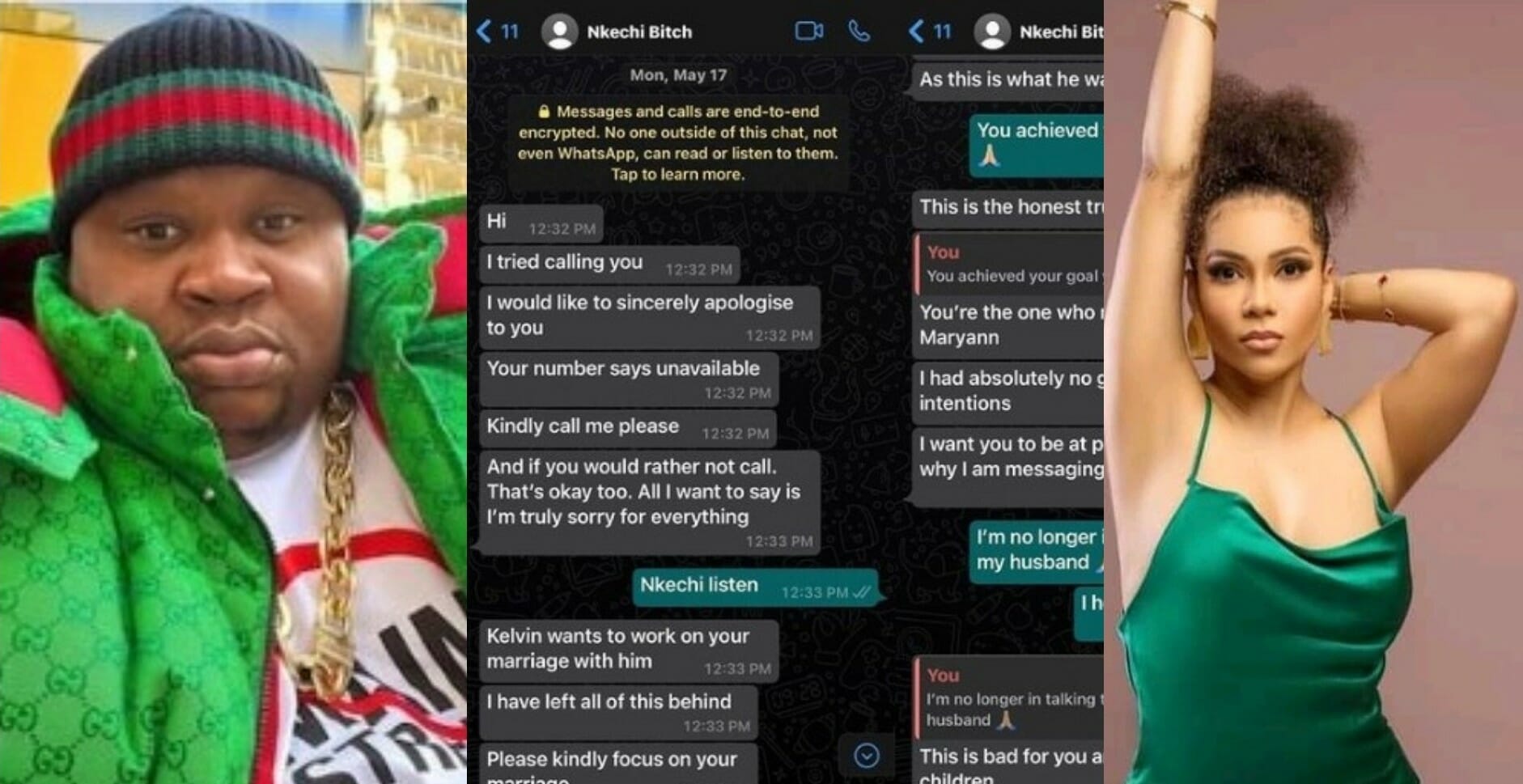 Nigerian Entrepreneur, Cubana Chiefpriest has shared evidence to show that he knew what he was saying when he called out BBNaija Maria over his sister’s marriage.

Few hours ago, the Chiefpriest took to his social media page to share screenshots of Maria’s WhatsApp messages advising his sister.

Cubana  also revealed that his sister recently left the marriage after she made some discoveries about her husband cheating on her.

According to him, his sister gave up on her marriage after she discovered that her husband sponsored the reality star to the BBNaija show.

He also noted that his sister once visited her husband in Dubai and she found Maria in his house with his t-shirt on.

We recall that an enraged Cubana Chiefpriest took to his Instagram page with a call-out post in which he accused BBNaija Maria of allegedly being involved with his brother-in-law.

He also stated that the reality star has been threatening his sister. Chiefpriest then warned his brother-in-law not to let anything happen to his sister. 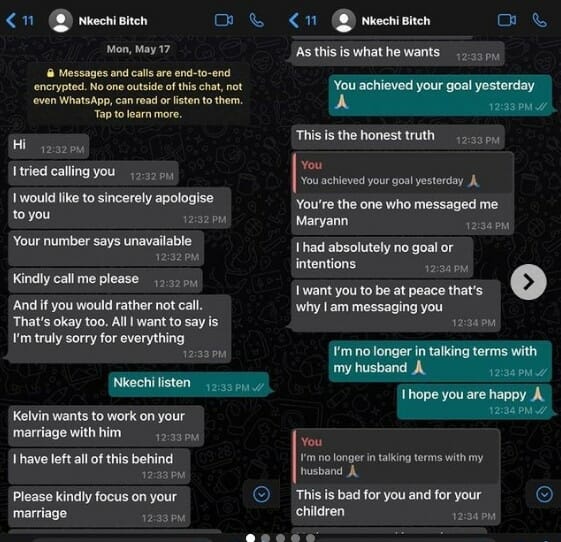 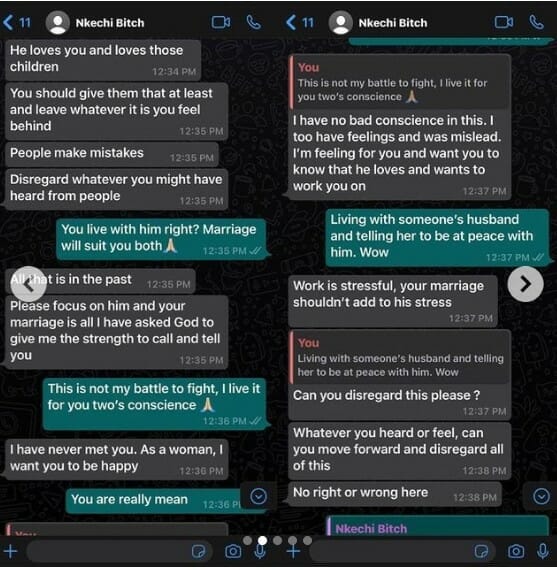 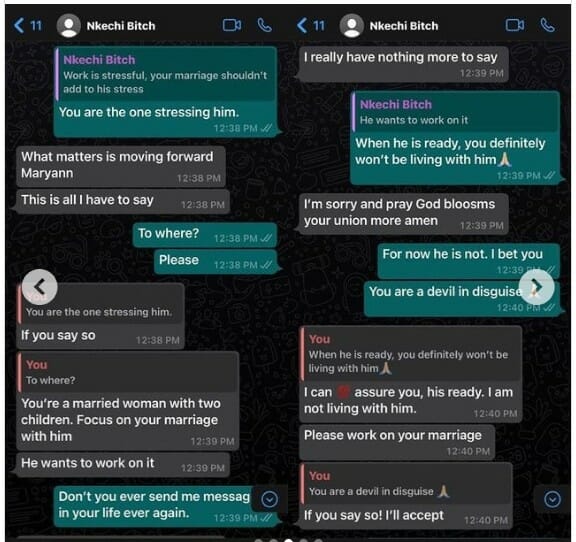 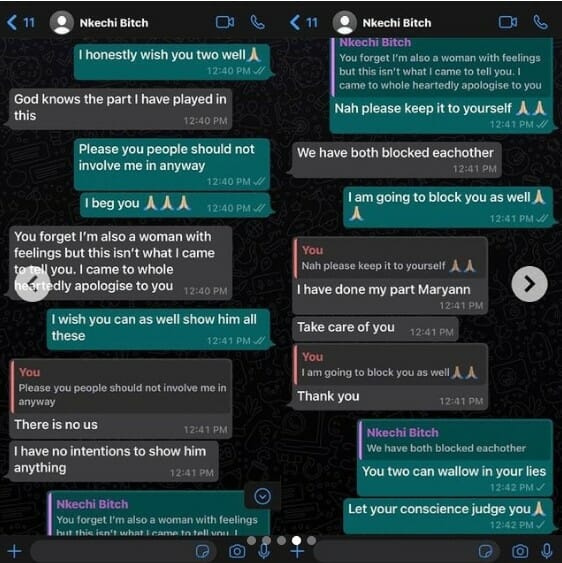