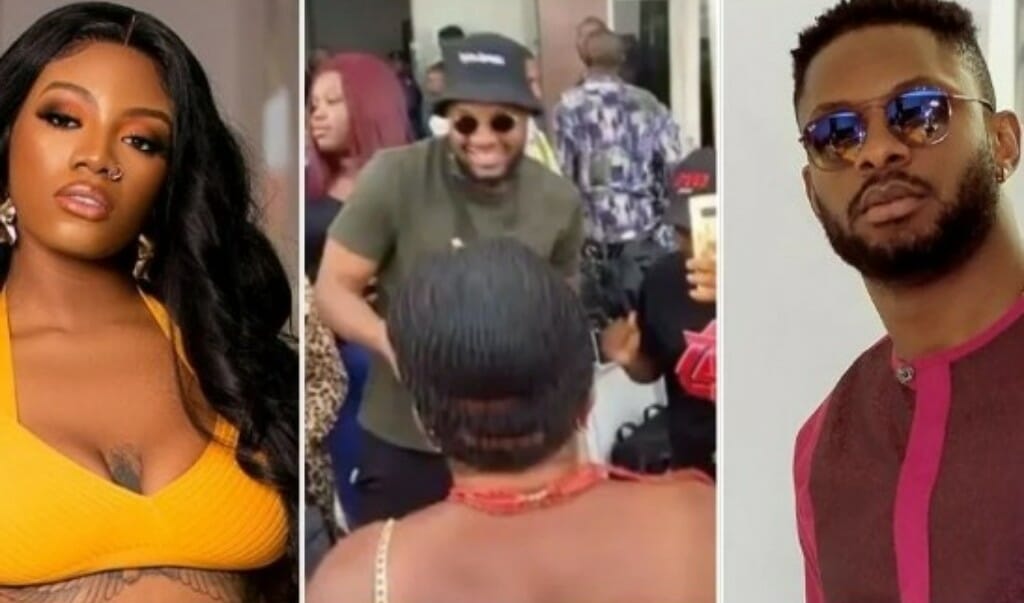 BBNaija: Cross receives a heroic welcome from Angel’s fans as he arrives Benin

BBNaija season six star, Ikechuckwu Sunday Cross has arrived in Benin for a meet and greet with fans and he was welcomed in a grand style by Angel Smith’s fanbase.

Cross and Angel got fans talking during their time at the reality show as they were able to build a reputable relationship.

Fans have urged both parties to continue the good relationship and they’ve not disappointed them ever since the BBNaija reality show came to an end.

Cross was left speechless some hours ago when he arrived in Benin and Angel’s fans ensured that his arrival was memorable.

Sharing a video of Angel’s fans singing for him, Cross wrote a caption that reads: “@theangelsmith ur fans are just amazing 😍🤩🥰 ur loved out here“.