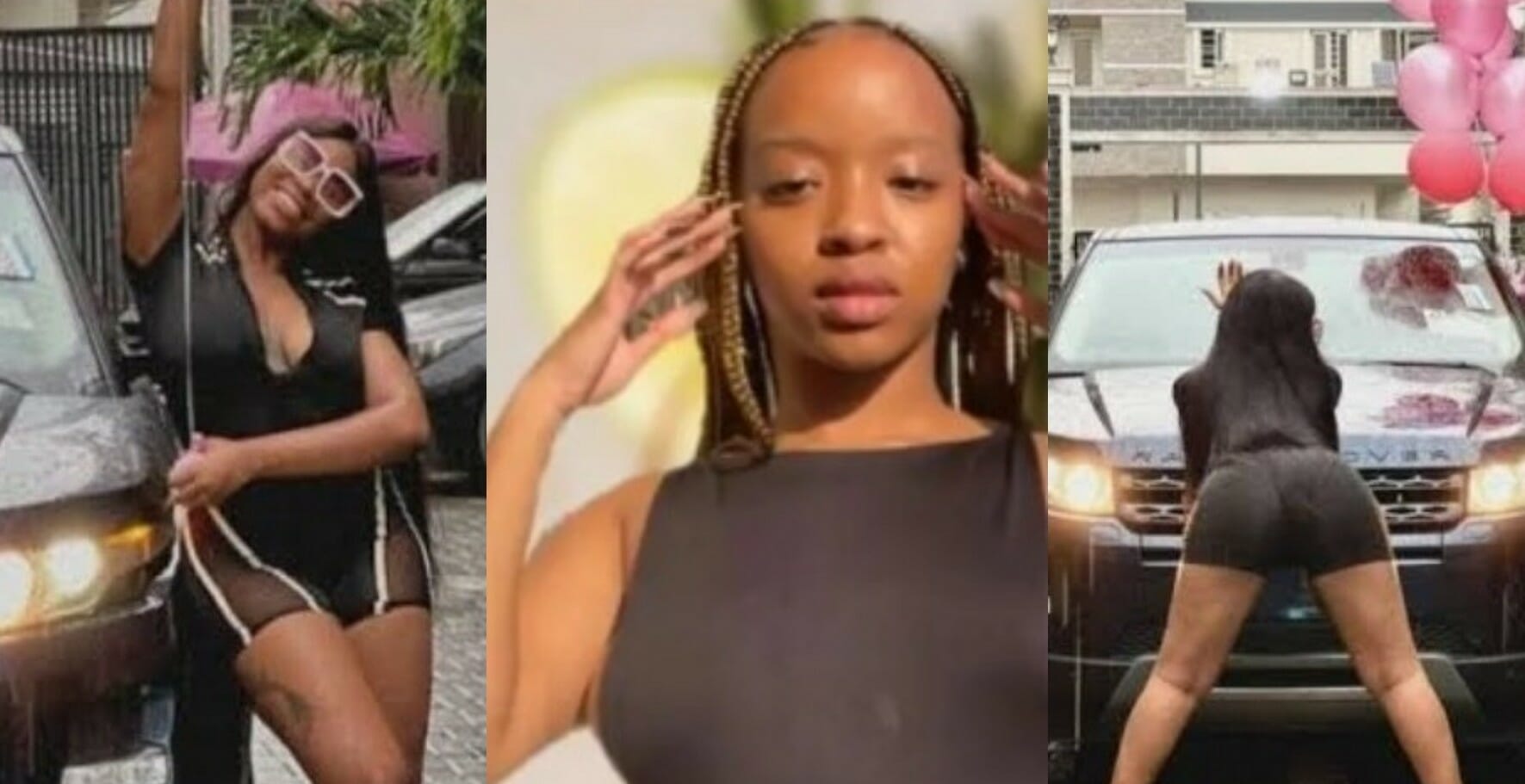 BBNaija: Drama as Angel trades insults with lady who claimed she knows who gifted her Range Rover

This lady, identified on the micro-blogging platform, as @MelaninOmo criticized Angel, after she announced the acquisition of her new ride on Sunday, November 6.

Recall that Angel, on sharing her post via her Instagram page, re-affirmed that she earlier bought herself a house, and now, she has her own car.

However, on Twitter platform, this young lady, @MelaninOmo, courters Angel’s post, (where Angel stated that she bought the car herself), telling Angel that she (the lady) knows who actually bought the car for her.

The lady added that she has evidence to show that the car was a gift. And Angel, on replying the lady, challenged her to share the receipts if she has them.

Returning with a reply, the lady noted that she wouldn’t be sharing the evidence anytime soon because of the other parties involved in the ‘sugar daddy business’.

See the exchange of words between Angel and her critic below.

On the other news, former Lockdown reality television star, Erica also announced on Sunday, November 7, the acquisition of her own car.

In a video posted via her fan page, Erica was seen showing off the brand new white coloured Range Rover SUV. 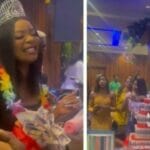