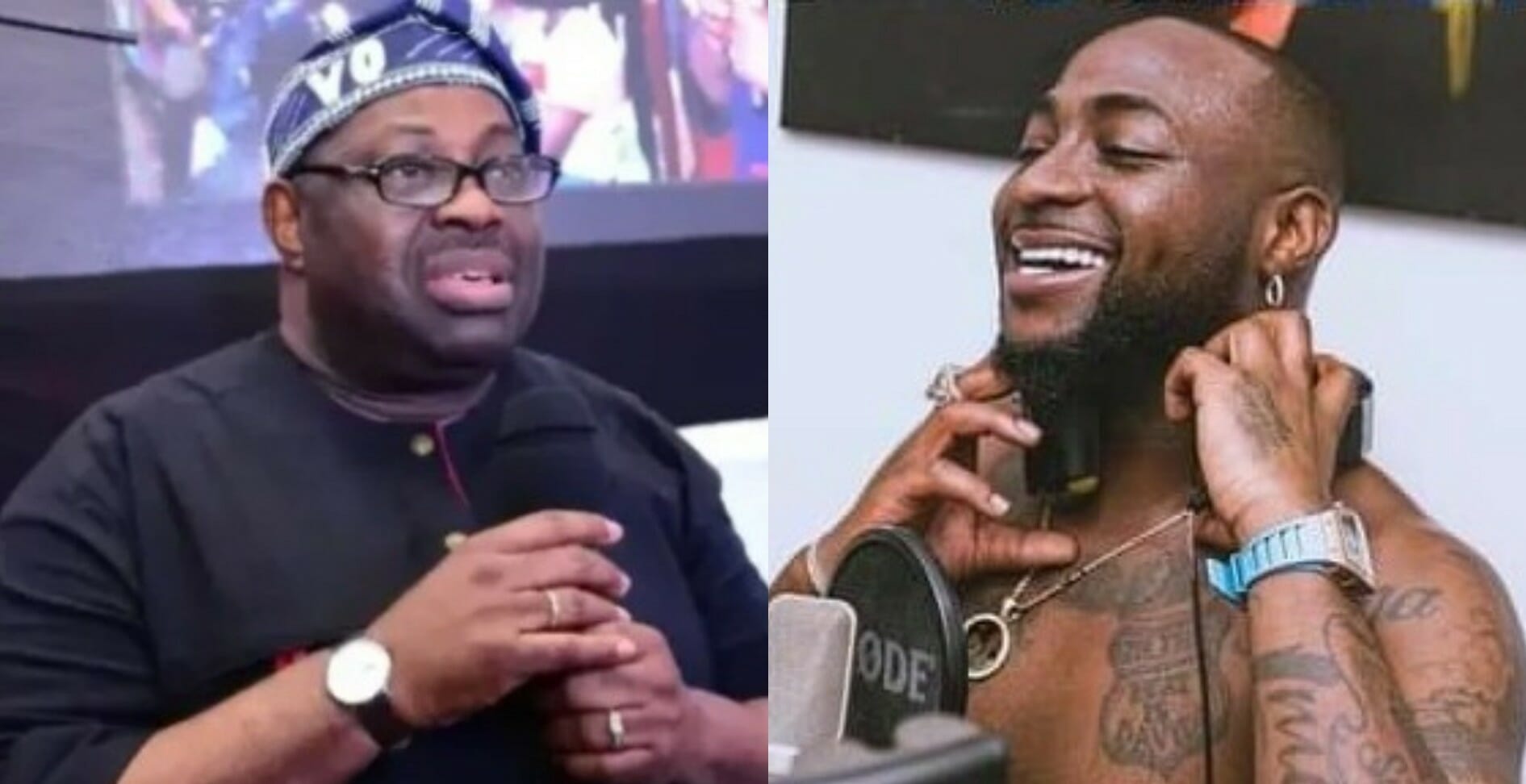 Media Mogul and and Chief Executive Officer of Ovation Magazine, Dele Momodu has reacted to reports from the Cable News Network (CNN) on the 251 million naira donation to orphanage homes by Nigerian Singer, Davido.

We recall that Davido has agreed to splash a whooping two hundred and fifty (251) million naira to orphanages across Nigeria.

This came after the singer via his notable friends and business associates was able to raise two hundred (201) million naira after soliciting for funds via the internet.

This great gesture did not only draw media attention to Davido, it has also increased the widespread respect his peers and contemporaries have for him.

To this end, international media outlet Cable Network News (CNN) has also reported these recent happenings. According to information available on their site, Davido was referred to as “Nigerian – American“. 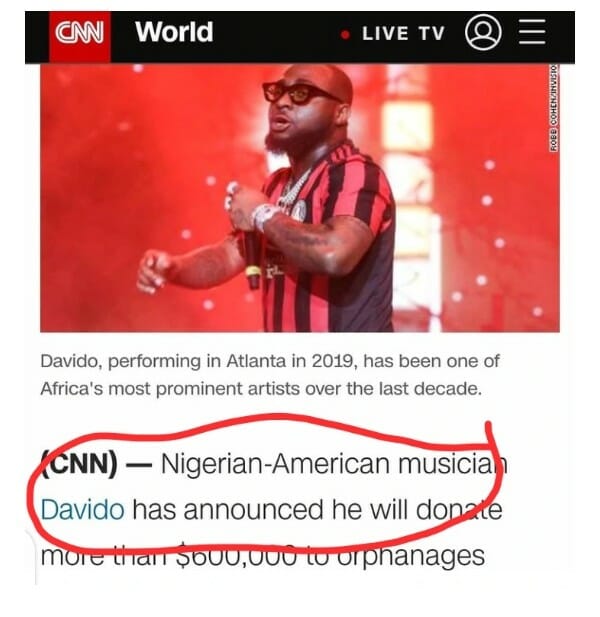 In response, Dele Momodu criticised CNN for referring to the Singer as an American and not just a Nigerian after his heroic contributions in the society.

He however admits that everyone would like to identify with a globally successful son. 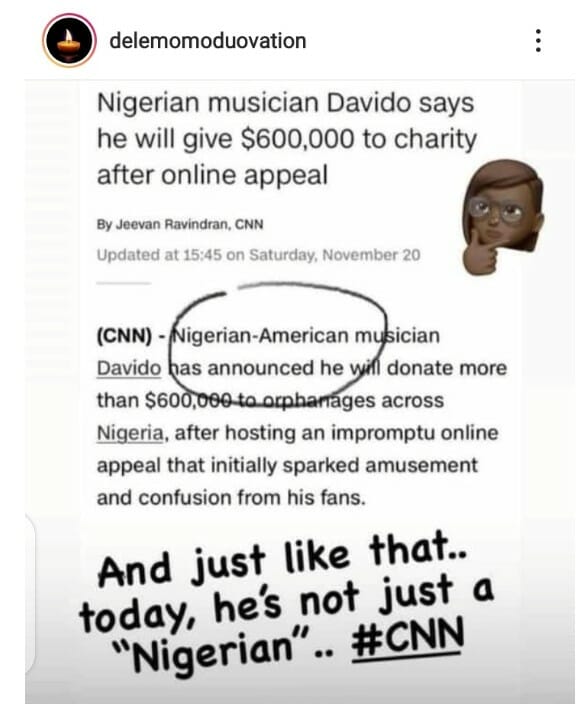