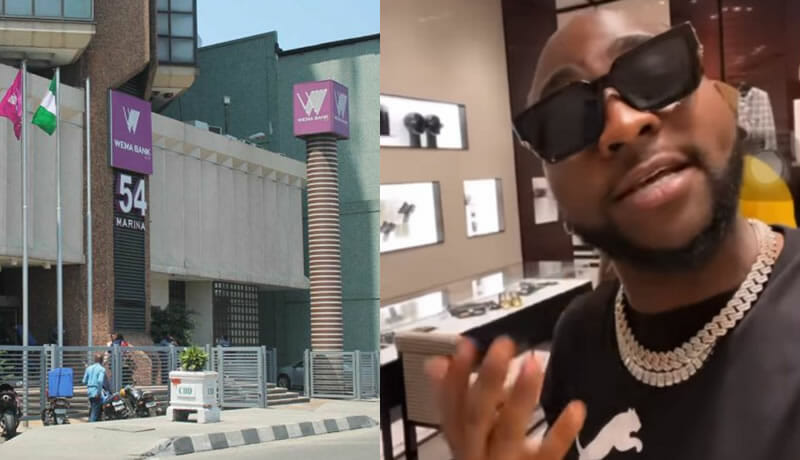 Popular Nigerian singer and songwriter, David Adeleke popularly known as Davido has reacted to claims that his #251M orphanages donation might be embezzled.

It would be recalled that Davido made headlines some days ago when he donated #251M to orphanages home across the country.

“I told mum what Davido did and I’ve never seen her revolt so passionately against something. She said the money won’t get to the children cos welfare officers steal all. I hate Nigeria She said its so bad that nurses never want to leave welfare homes when they’re posted there.”

Reacting to this, Davido stated that he will personally supervise the money and ensure everything is done accordingly.

“I will personally make sure this doesn’t occur !! I put that on my life! Die”. 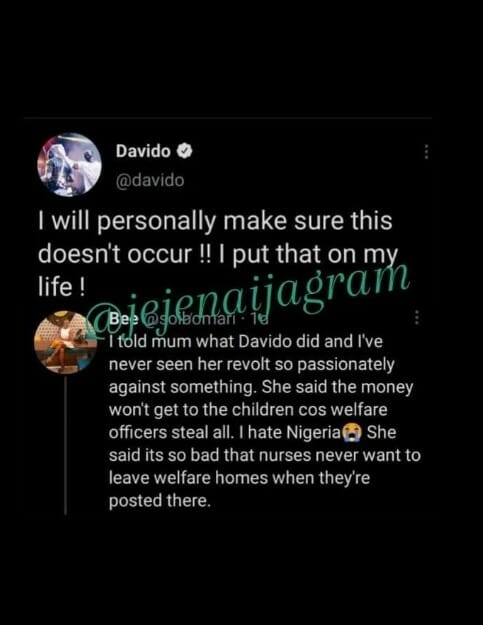