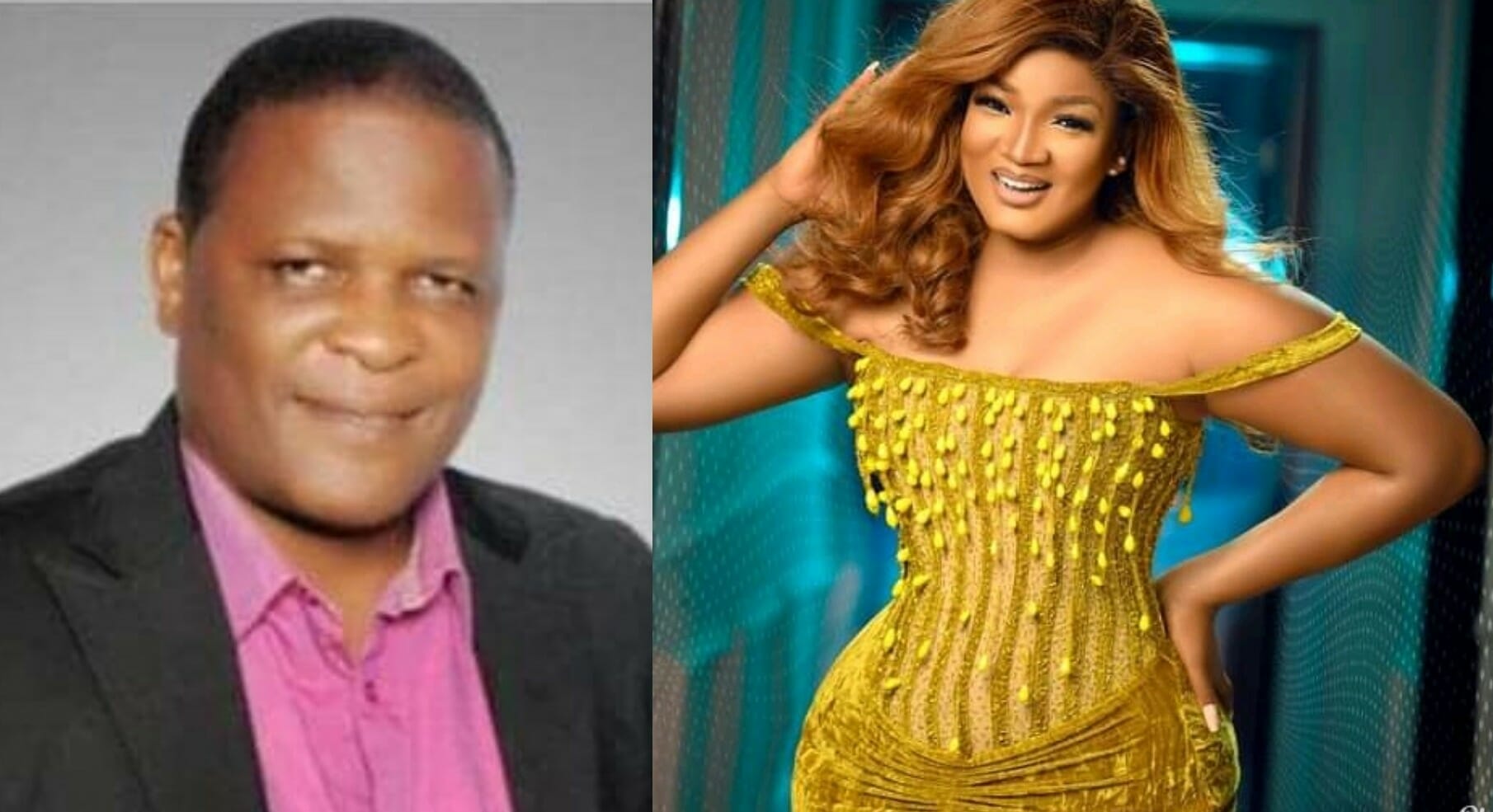 Yemi Amodu, producer of a forthcoming movie, Shadow Parties has revealed that his initial intention in the movie was to have star actress, Omotola Jalade bathe naked under waterfalls.

Shadow Parties is a flick about a communal clash that snowballs into a national quagmire, throwing up suspicion, hatred, killings, arson, kidnapping and other vices.

In the cast of the engaging film are Omotola Jalade-Ekeinde, Segun Arinze, Yemi Black, Sola Shobowale, Jibola Dabo, Toyin Abraham and others.

In a chat with Phenomenal, Amodu said: “Most of our films lack originality. Omotola is the one who was supposed to bathe naked under the waterfalls, but we couldn’t really achieve that.”

To get something close to his intention, they decided to acquire a make-believe costume. Unfortunately, the one got was not the right size for Omotola.

Asked about the cost of featuring Omotola in the movie, he said:

“One thing is sure: if you have the right cast, you have a good film. Because I have an important message to pass, I have to go for actors that people will like to watch, those they can easily connect to and listen to. I, for instance, see Omotola as an ambassador of peace. So, if I am writing about peace, it is sensible for me to think in her direction. I also need someone who would be able to interpret the role well. When she is abducted, she should be able to tell her abductors some truth.” 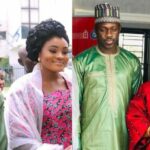 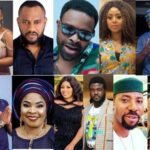 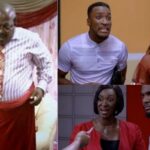 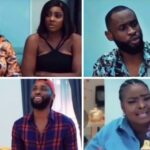 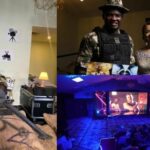 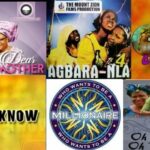 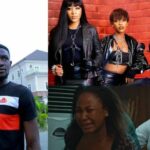 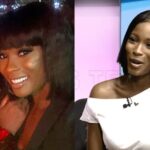