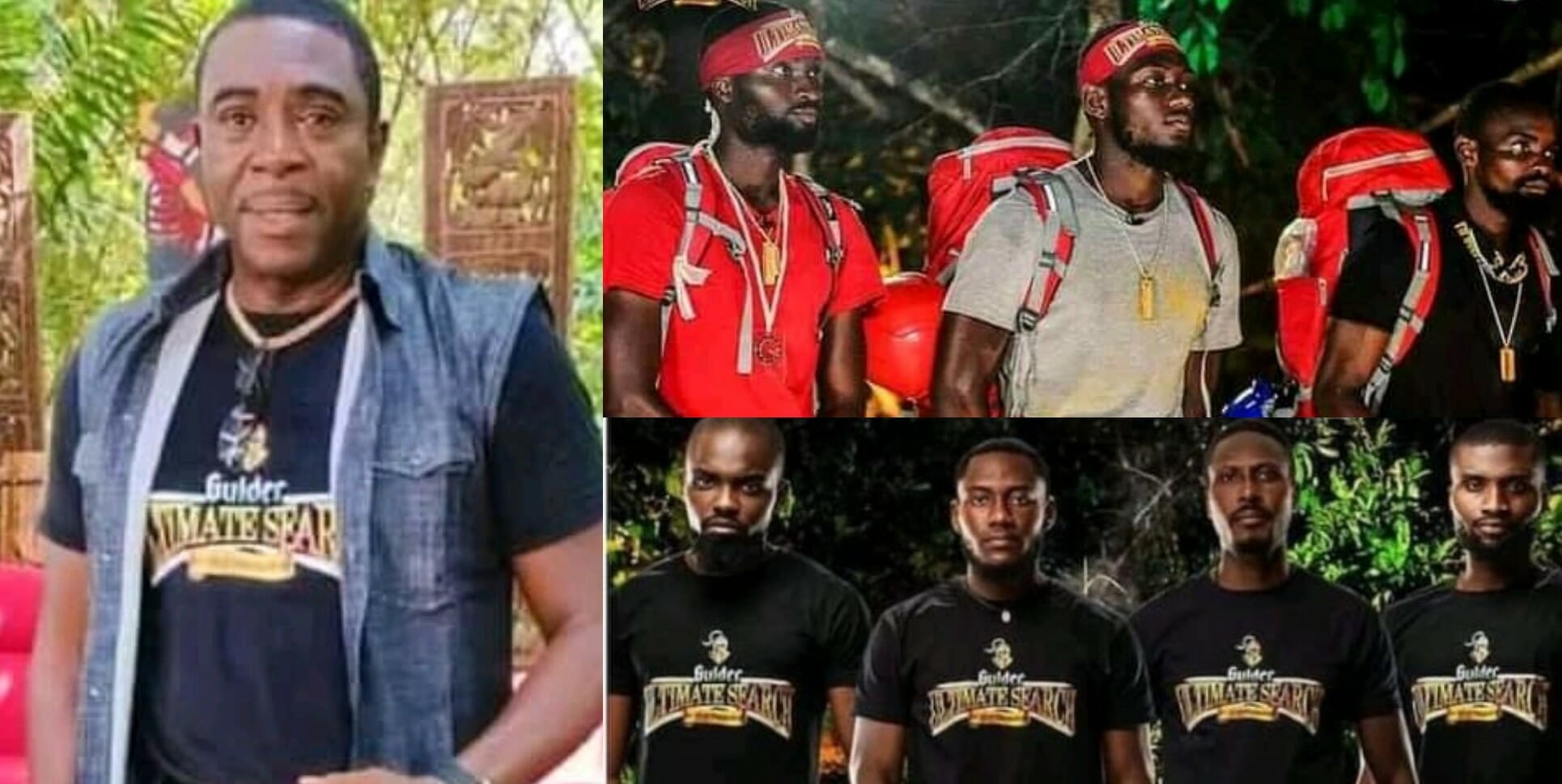 GUS Finale: Tosin reunites with Top 3, Bob Manuel knocks Finalists as they slug it out for N5OM Prize [VIDEO]

Everything with a beginning has an end and such is the case for the 12th season of the Gulder Ultimate Search (GUS) reality show which kicked off on Sunday, October 16.

After weeks of fierce competition in the season tagged The Age of Craftsmanship, contestants were trickled down to a total of four finalists left to battle for the prize money of N50 million.

It was announced that male finalists Damola (26), Odudu (22), Tosin (33) and Damilola (25) stand of chance of leaving the reality show with N20million, a brand new SUV and a return ticket to Dubai, should any of them emerge as the winner.

The first part of the season finale episode kicked off on a note of surprise for the three contestants who made it to the final week.

GUS host, Bob Manuel Udokwu, welcomed Damola, Odudu and Damilola after they alighted from a canoe that brought them to the location of their final quest. Bob went on to announce that an ex-contestant got the opportunity to participate in the game again after he was voted in by fans of the show.

This was followed by Bob calling on Tosin to come out of hiding and rejoin the others for yet another adventure and a chance at fighting for the N50 million prize money.

With the four finalists alert and ready to embark on the deciding quest of the season, Bob made it clear that they are now at a point of no return. He advised them to make use of every lesson they’ve learnt in the past weeks as it is now a case of “every man for himself”.

Odudu finds first clue as others struggle After the finalists launched their search into the thick of the forest, Odudu was lucky enough to find a clue while others rummaged for something to lead them in the right direction.

Unfortunately, the young man was met with disappointment after unwrapping the mould of leaves he found as it contained nothing tangible to lead him to the missing chest. Damola, Tosin, Damilola find clues A ray of hope eventually came through for the finalists after searching the forest for more than five hours.

Damola was the first to find a piece of paper on a tree and this spurred others into intensifying their search and finding their own clues. They all got lucky and found shields that had more paper clues in them.

The final four eventually brought their search to an end and tried to rest as it was already dark. However, they had barely rested for a few minutes when the host, Bob, walked in on them and expressed disappointment at their level of progress.

He equally faulted the housemates for dropping food items given to them and also discussing clues despite strict instructions not to do so.

Bob encouraged them to set up camp and rest for the night before they continue their final journey the next day. 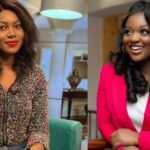