From Tiwa Savage to BBNaija Tega and Boma: 4 Biggest Scandals of 2021

The Nigerian entertainment industry has been embroiled in series of scandals that shook fans and made headlines for several months in 2021.

From divorces to fraud allegations to celebrity fights and rape scandals, controversies rocked the industry.

Celebrities are prone to controversy, either because of their cruelty or simply because they are famous. With that said, here are four events which caused massive reactions online; 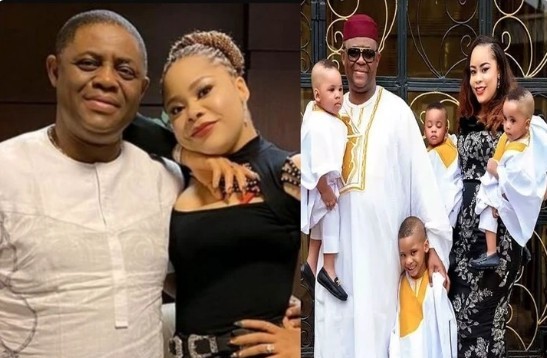 Former beauty queen Precious Chikwendu, who is also the ex-wife of former Aviation Minister Femi Fani-Kayode, made headlines after she stood in court in Abuja pointing out that her husband never consummated their marriage due to erectile dysfunction.

Chikwendu also announced that she was forced to be celibate while living together, claiming that the four children she gave birth to in her affair with Mr Fani-Kayode were conceived through artificial insemination.

However, amid a legal battle over custody of their four children, the estranged wife called him on social media in September 2021. Chikwendu, whose marriage to Fani-Kayode ended in 2020 due to infidelity and domestic violence, took to Instagram accusing her of causing “emotional damage” to their children. 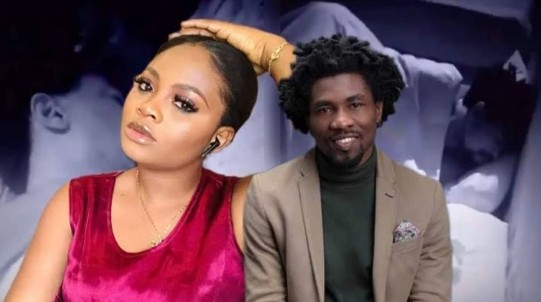 Big Brother Naija’s “Shine Ya Eye” 2021 edition ended with a lot of drama, but amongst other controversies, one stood out.

Tega and Boma’s alleged love affair shocked roommates and sparked a wave of speeches among the show’s viewers. After the event started, Tega admitted that he and Boma were pushing their luck too much when it came to intimate moments around the house. Tega, 29, and mother of one, was the only married woman in season 6 of the Big Brother Naija show.

Fans of the show expressed their disappointment that he shad a romantic relationship with his roommate, Boma, on live TV while she was still married and this caused a lot of scandals eventually leading to alleged threat messages from fans of the famous reality show. 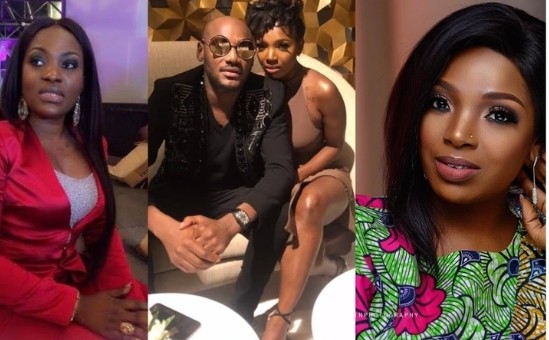 A few months ago, Nigerian actress and singer wife Tuface called him online accusing him of breaking his marriage vows and spending the night with his ex-girlfriend and baby mother, Pero Adeniyi.

After a scandal and accusations of infidelity, Annie apologizes to her husband and family after resolving their differences and returning to their marriage. 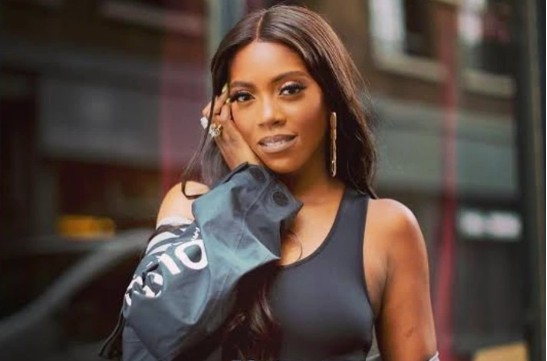 Popular Nigerian singer Tiwa Savage has become one of the most popular people in Nigeria since her verified sex video got leaked.

Before the tape was released, Tiwa Savage revealed in an interview that someone blackmailed her and tried to use the tape to extort money from her, but refused to be blackmailed.

A few days later, the footage surfaced online and went viral on social media. Contrary to what many expected, thousands of people including celebrities showed their support for Tiwa Savage, calling her The Queen and Strong Woman for handling the situation so well.

All the above listed events occurred individually and caused a lot of reactions online. 2021 began with a lot of dramas and will most likely end with more drama. Meanwhile, which of the above listed scandals caught your attention?