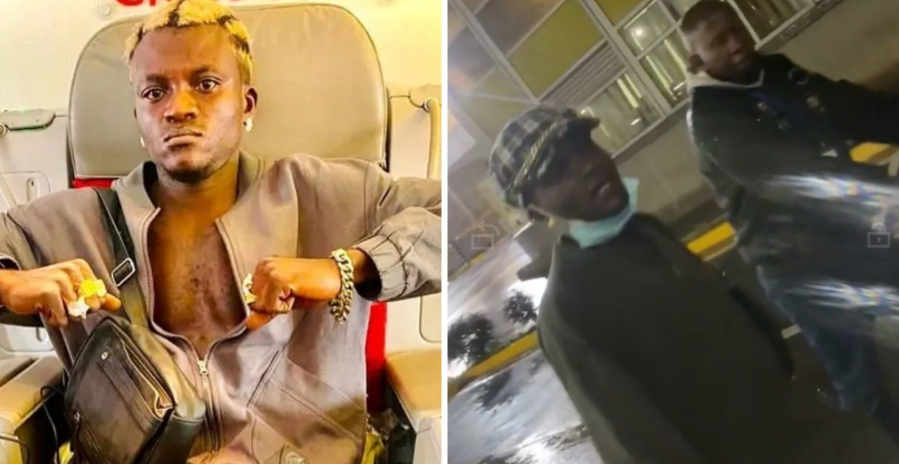 Nigerian sensational musician, Habeeb Okikiola, popularly known as Portable, has traveled out of the country to Kenya.

The singer made this known through the photos and videos which he shared on his Instagram page about the trip.

Although the purpose of his trip was not mentioned, many had taken to the comments section to wish him well in his journey.

Portable has been in the eyes of the media since his song Zazoo Zeh became a street anthem. Many had described him as a child of grace because of the way he came into the spotlight.

In an interview with Jahbless a few days ago, the singer had revealed that he had been into music for about ten years now, and that Zazoo Zeh was just a freestyle that was already known in his neighbourhood before now.