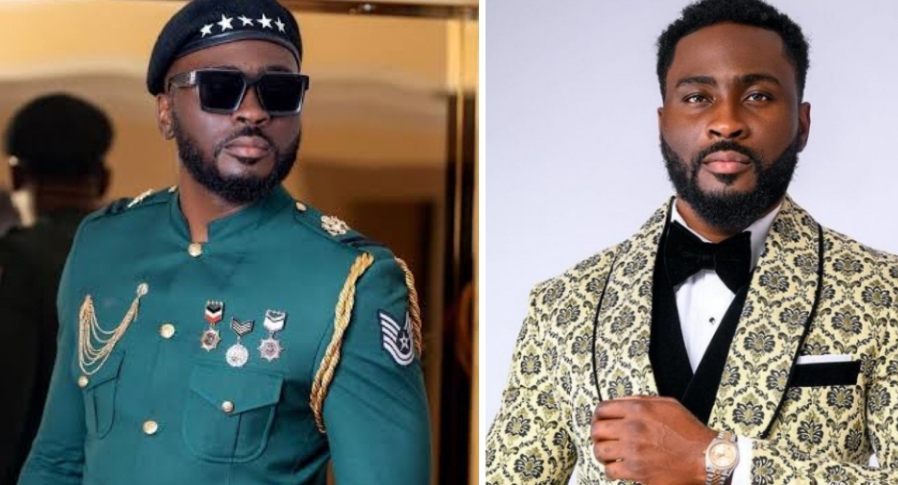 Pere said he isn’t joking this year, as anyone who abuses their access to him or takes it for granted will get blocked on his page.

“Having access to me is rare as I hardly let people I don’t know into my space. You abuse that access and take if for granted, I am blocking your existence. This is 2022. I am not playing” 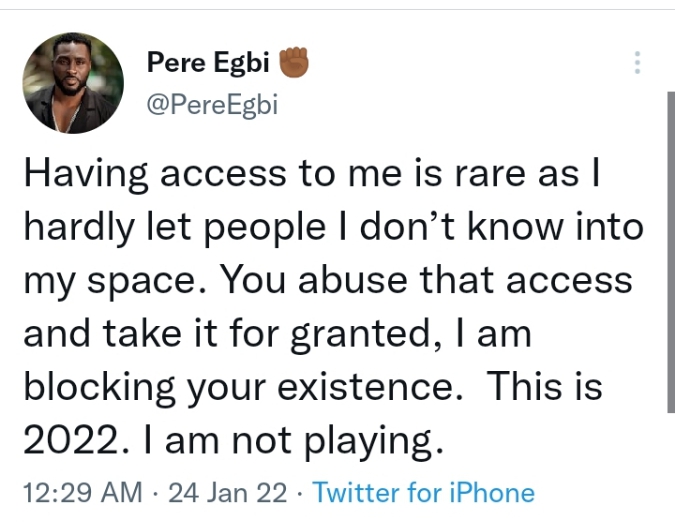 Reacting to the post, some netizens claimed that his recent encounter with Close Associates has reignited the ‘Old blunt General Pere’. 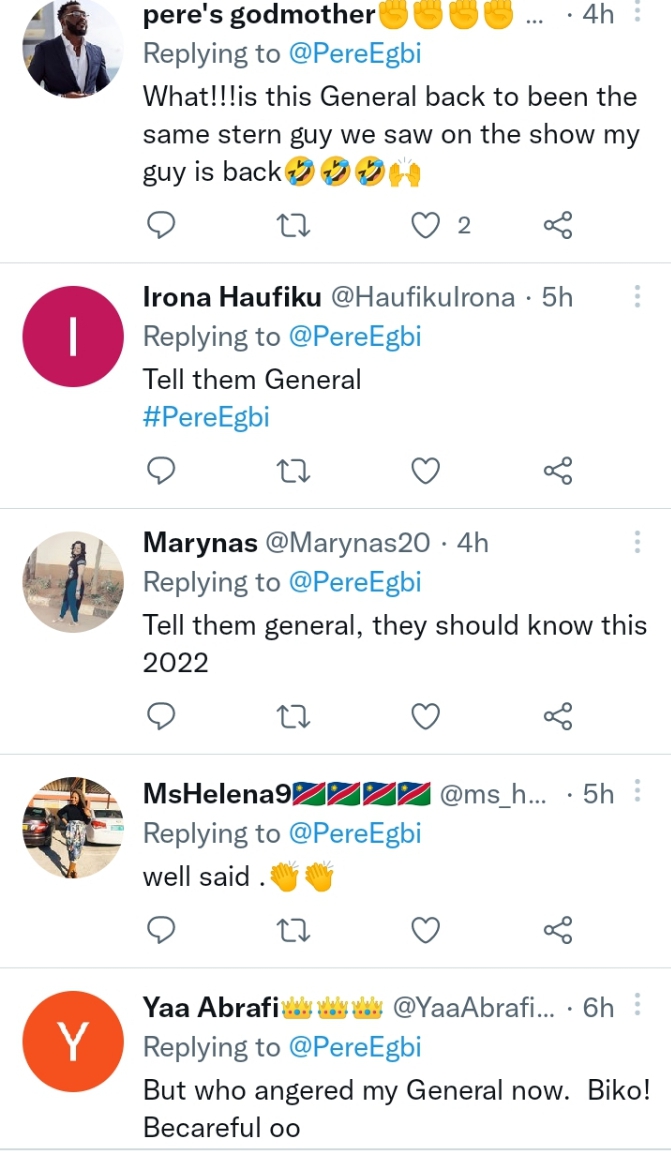