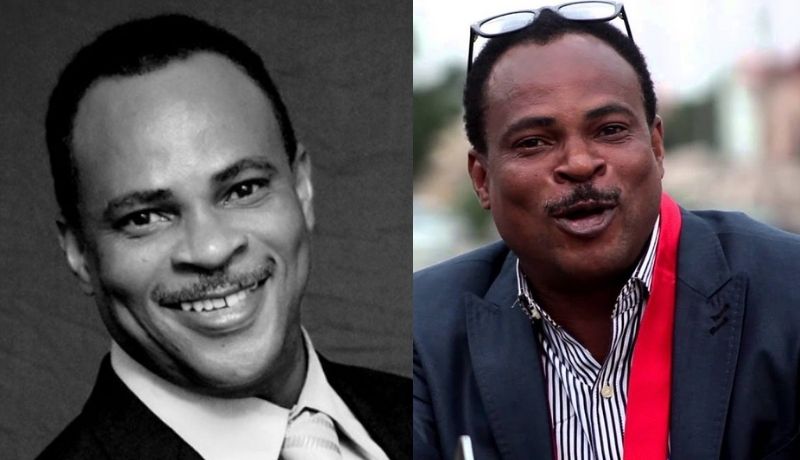 Veteran Nollywood filmmaker and actor, Fred Amata is one of the big names in the Nigerian movie industry, and he has been as far back as 1987.

The veteran actor in a recent interview spoke about his dedication to Nollywood, when he started acting and what he has coming in the nearest future.

Fred Amata is a graduate of Theatre Arts from the University of Jos and got into the limelight for his role in the movie ‘Legacy.’

When asked about his plans, the veteran actor gave a hint on what he has in store while also stating that he would like people to be reminded of how great he used to be in the industry.

“This year we are working on a major production, I just want to remind Nigerians that there used to be one guy who used to be a fantastic director who did films like ‘Ijele,’ ‘Letter to a stranger,’ ‘Suicide mission,’ they are so many films that we have worked on that were big-time hits and we are going to make one this year.”

Fred Amata has starred in over 30 movies since he started out his career and even though he has stayed away from the spotlight for a while now, he has starred in a couple of movies occasionally. These include playing Aminu in Road to Redemption in 2016, Mr. Bako in Stormy Hearts in 2017, Mr. Oghenekaro in The Sessions in 2020, and Senator Obasi in the popular Rattlesnake: The Ahanna Story in 2020.