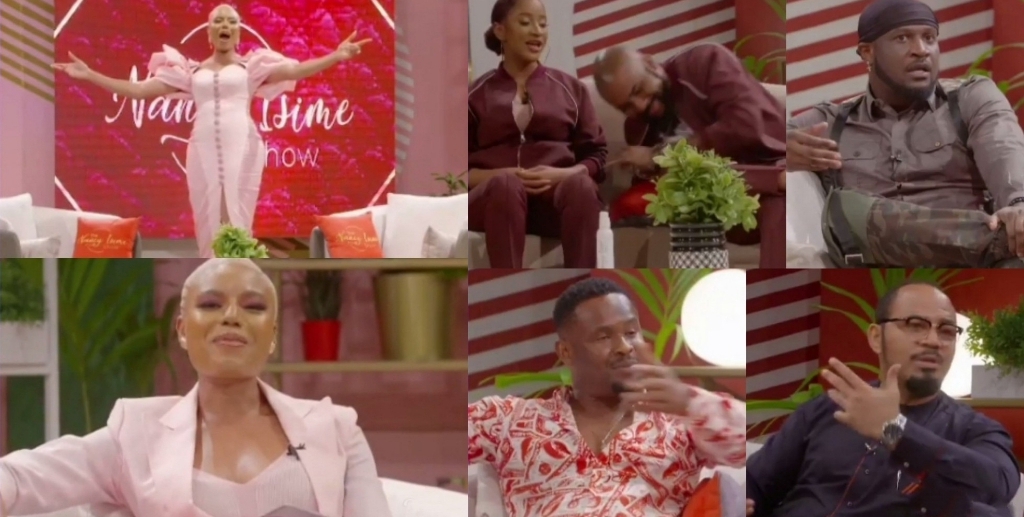 The Nancy Isime Show 3, hosted by awarding-winning TV personality and actress, Nancy Isime, has been confirmed to premiere on your TV screens this April.

The second season of the show, which aired last year, featured A-list celebrities including DonJazzy, Timi Dakolo, Busola Dakolo, Omawumi, Waje, and a host of others.