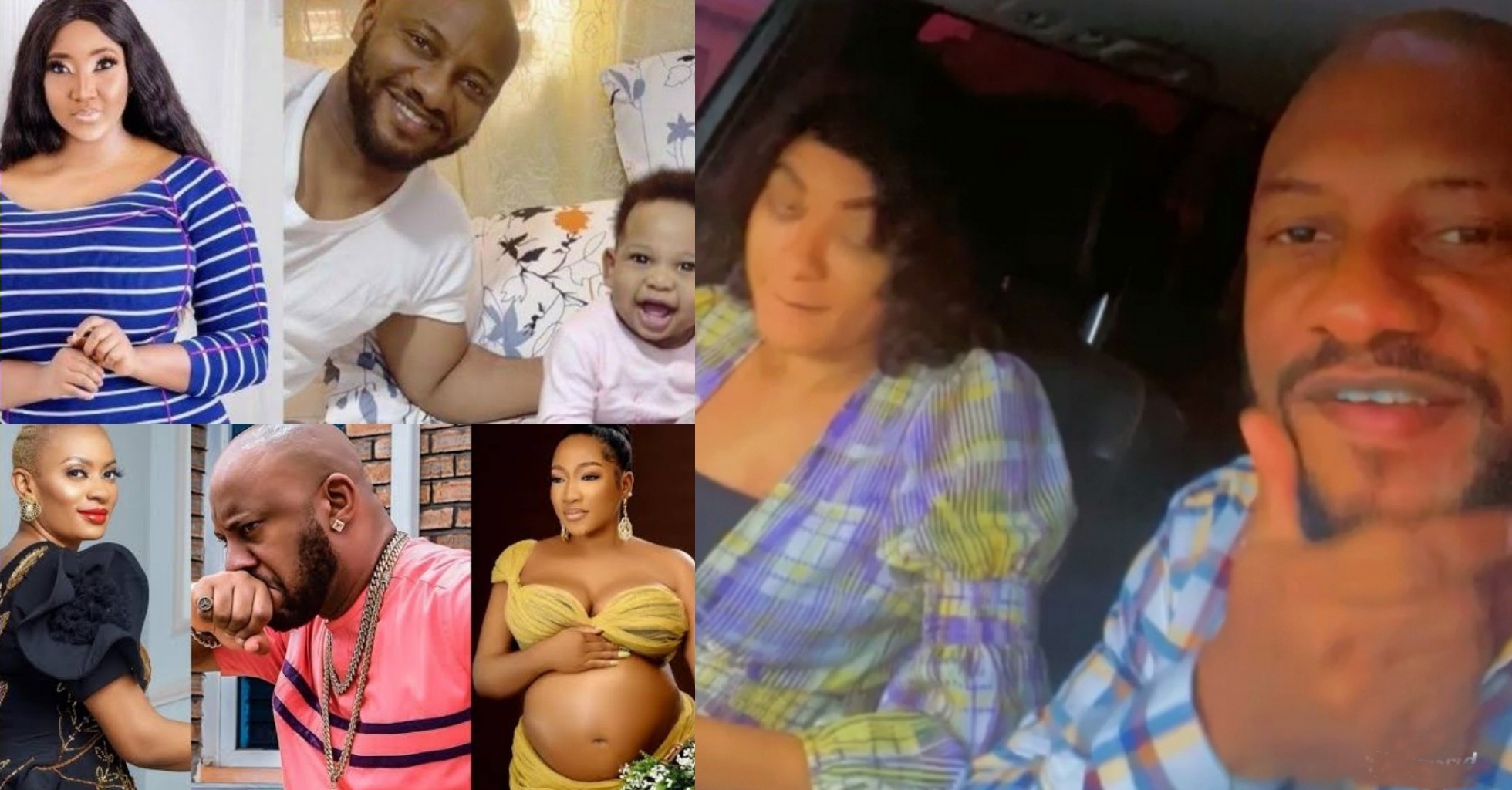 Backlash trails Yul’s first loved up video with wife, May, after news of his 2nd marriage broke the internet

Normalcy might have returned to Actor Yul Edochie’s marriage after he shared a video of himself and his first wife, May Yul-Edochie, all loved up on social media.

Yul Edochie and May have been together for almost 20 years before he decided to bring in another woman and a child.

Within the twinkle of an eye, by his own doing, the popular actor went from being one of the most loved movie star to least favourite.

The filmmaker hurt not just his wife but Nigerians when he announced that he had taken a second wife, Judy Austin who already has a son for him.

Many people have wondered what the actor lacked from his wife of almost twenty years who has four beautiful kids for him.

A couple of minutes ago, Yul took to his Instagram page, where he shared  his first lovey-dovey video of himself with his wife, May, amid polygamy controversy.

In the video, the presidential aspirant and his wife were seen dancing to the popular ‘Problem no dey finish’ song.

Edochie and May appeared in a celebratory mood as they showed off their dance moves inside a car where the video was recorded.

Social media users stormed the comment section to react to video of Yul Edochie and wife where he was dancing to a viral song about ‘problems. Fans questioned the Actor if the clip was recent. 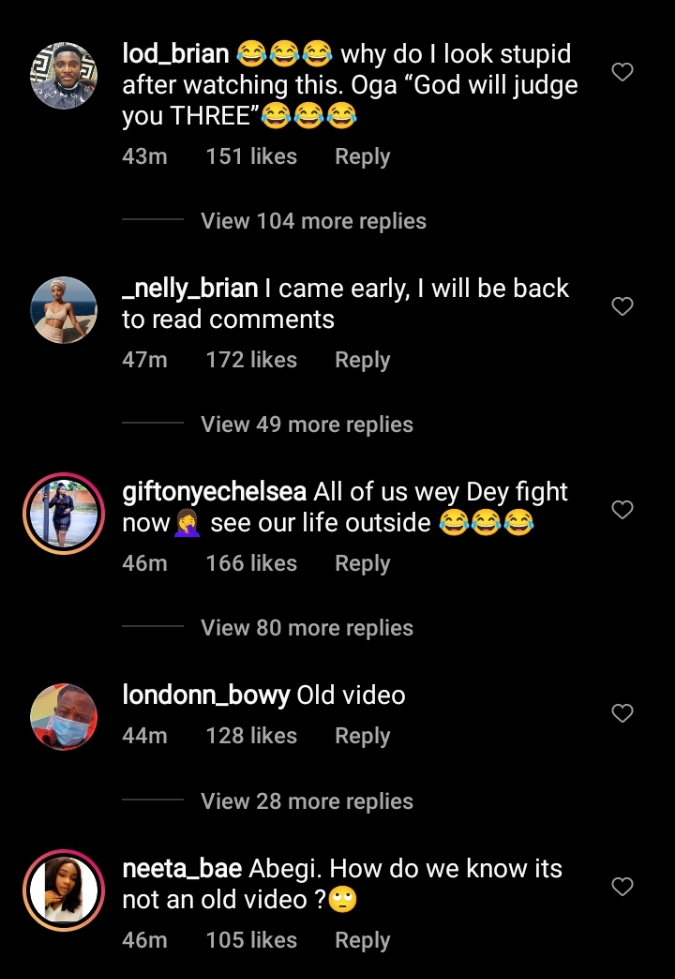 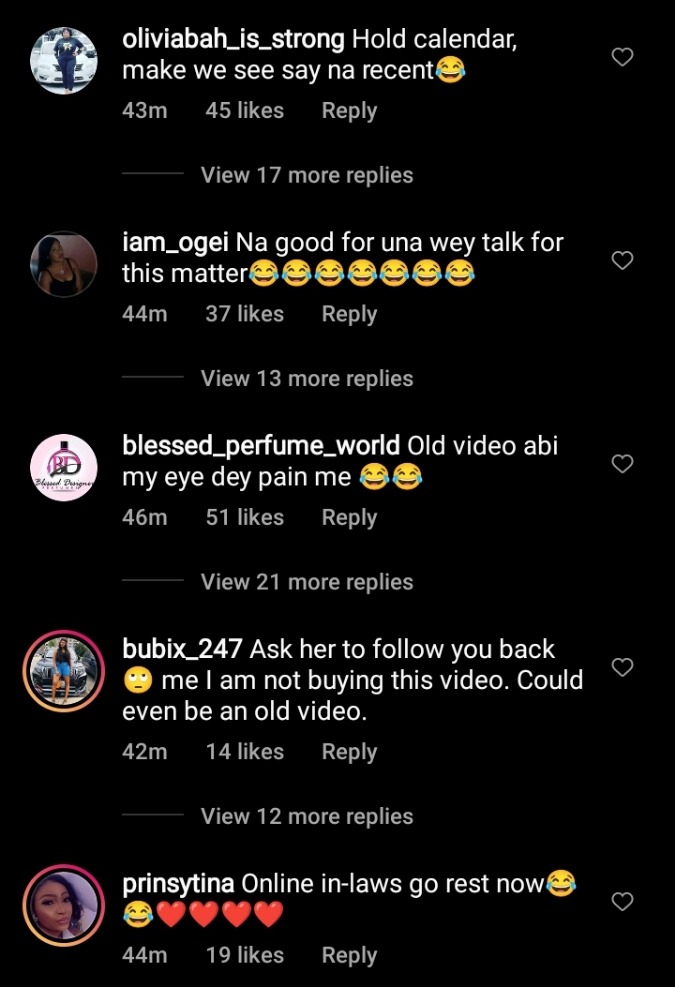