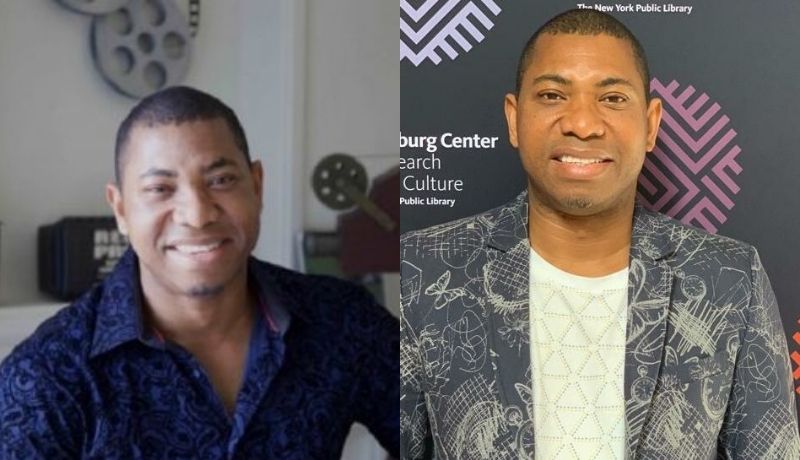 Nigerian-born and Los Angeles-based filmmaker, Toyin Adekeye has finalized plans for the Netflix release of his cultural documentary titled ‘Bigger Than Africa.’

According to a statement from his Motherland Productions USA, the cultural documentary will feature preeminent and most notable Yoruba culture aficionados, including the late Alaafin of Oyo, Lamidi Adeyemi.

Other traditional figures who were spotlighted in the documentary include Ooni of Ife, the Alaketu of Ketu, King of Port Novo, President Olusegun Obasanjo, Prof Wole Soyinka, Prof. Wande Abimbola, Chief Mrs. Nike Okundaye, Fayemi Elebuibon, Femi Kuti amongst others.

The well-researched documentary will also illustrate the historical importance of Yoruba culture and how it transcends countries and links the Black diaspora, according to the release.

Adekeye described the documentary as a necessary legacy for Yoruba heritage when speaking about it. The film ‘Bigger Than Africa,’ which premiered at film festivals around the world and won several honors, including the Charlotte Black Film Festival, AFI World Peace Initiative Cannes, and Silicon Valley African Film Festival, among others, have continued to get accolades.

It was noted that the documentary will make its debut on Netflix on Friday, May 13, 2022, and is distributed by KAP film and management agency EGMNY.