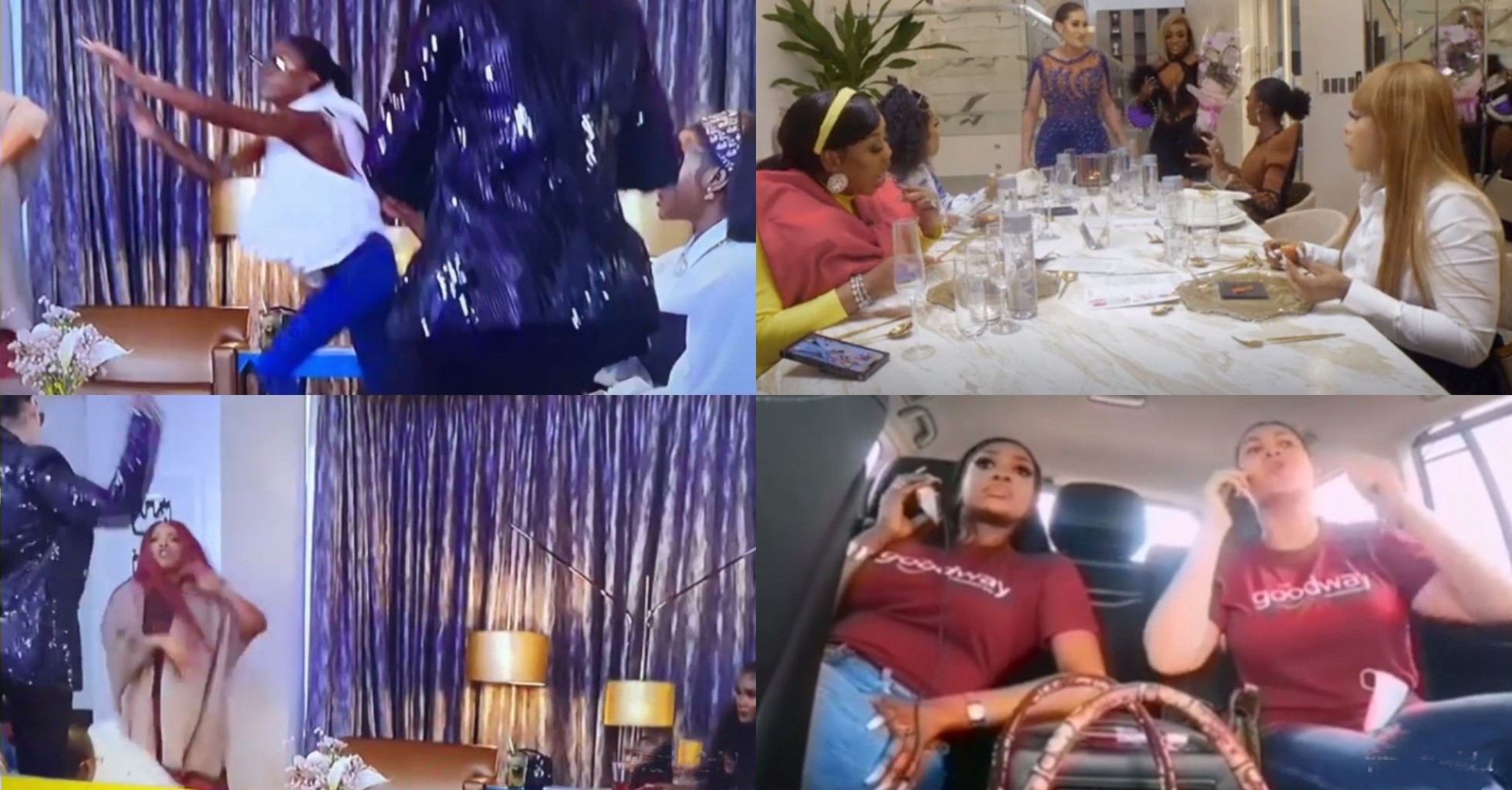 Fresh drama has unfolded in the latest episode of reality show, The Real Housewives of Lagos (RHOL), and Laura Ikeji, Caroline Danjuma were at the centre of it all.

From a shocking revelation of abuse to a dinner party that finally ended with gbas gbos, this week, the ladies gave it to us hot hot, and we’re all the way here for it. 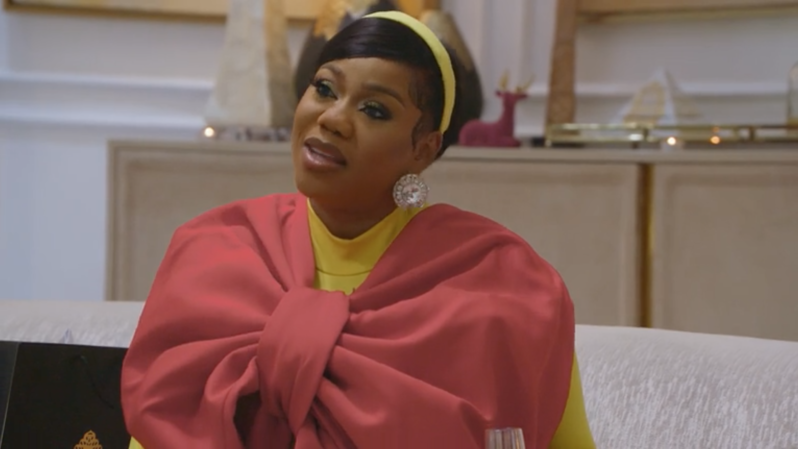 The famous fashion designer, serial entrepreneur, and owner of Tiannah’s Empire had everyone shook when she revealed that she had been physically and emotionally abused, and couldn’t quite find the courage to leave.

“Mariam has seen me go through these things – physical abuse. The point is at times, we know this is wrong, we want to get away but we’re scared”.

Fortunately, the mother of three eventually found the strength to leave and is currently happily married to her photographer husband, Segun Wealth.

Caroline and Chioma are 5 hours late to ‘lunch’ 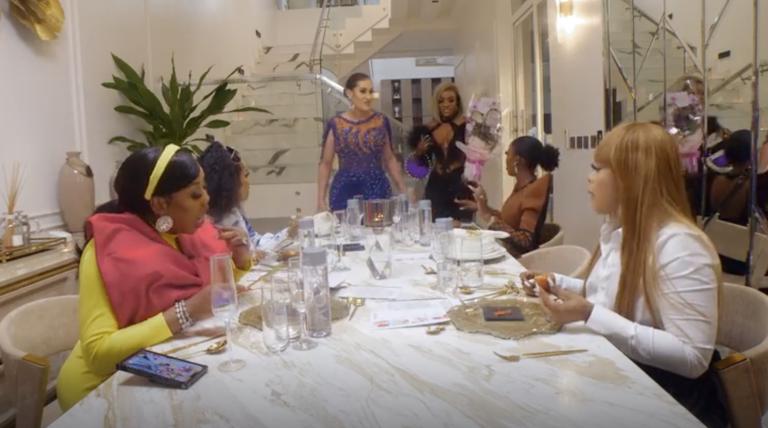 New week, new late entry from Chioma with the Good Hair. However, this week the ladies weren’t having it.

After waiting for about five hours for Chioma and Carolyna to arrive, the ladies finally decide to start dinner without the BFFs.

“This is supposed to be lunch right? 4 and this is almost 9pm and you guys are fine? I’m not okay, it’s not okay” Laura complains.

The fashion queen, Toyin thinks they want to make a grand entrance and jokingly asks Mariam if she has drummers that will usher the pair in when they eventually make it.

As soon as the ladies dig into the first course, Carolyna and Chioma arrive with Chioma presenting flowers to the host, Mariam in apology.

Actress Iyabo Ojo is, however, not having the apology and proceeds to lecture everyone on the importance of keeping to time.

“I’m really beginning to get upset about us getting to places very late. I think it’s disrespectful. We all have things we’re doing apart from this”.

Just after reading the riot act to the ladies, dinner goes on as planned with the night ending on a high as the ladies participated in a karaoke session.

Also the episode had Caroline and Laura almost getting physical with each other.

For every gbas there is a gbos and that is exactly what happened between Carolyna and Laura this week…for the second time, we might add.

The brouhaha started after Laura took to the ladies’ Whatsapp group chat to address the late-coming to Mariam’s dinner. In a lengthy text expressing her displeasure, Laura concludes by saying that “in real life, I will never have waited for Chioma and Carol”

Obviously pissed by the message, Carolyna fires back texting: “In real life I won’t be any close to you…too big for such”

Still on a roll, Carolyna calls Laura “a gutter pig” who is “still lost even with all the cheap money”. Laura retorts texting “at least I didn’t f*ck little boys in my husband’s house”.

On and on went the back and forth with both ladies coming hard for each other. Safe to say the gloves are finally off and someone just might be catching hands soon. 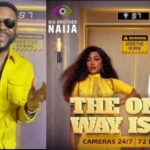