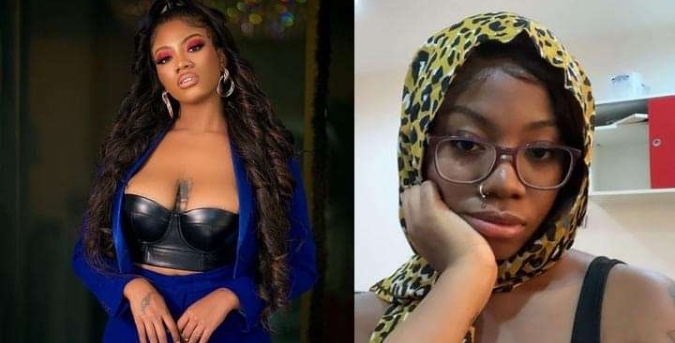 The 22-year-old reality TV star made this disclosure in a chat with media personality, Taymesan on his Tea with Tay Podcast.

The BBNaija Star said that her regret was not borne out of an experience or bad situation but she just started feeling regret for going into the BBNaija show.

Angel, who claims to be the most misunderstood ex-BBN housemate, says she sometimes wishes she could go back to her old life.

She cited instances where she tweets randomly and people think she is attacking another BBNaija ex-contestant.