Nollywood fans have expressed excitement after Nigerian Actress, Tonto Dikeh was recently spotted on set with some of the favourite faces in the entertainment industry.

Nigerian Filmmaker, Tchidi Chikere who is presently on set shooting a new movie titled, Yellows and Blacks, released a video on his social media page and informed his fans of the upcoming movie.

The movie which already promised to be a blockbuster featured some prolific role interpreters in the industry.

In the video, The stars also looked to be having fun on the set of the movie production and social media users can’t wait to see the end result. 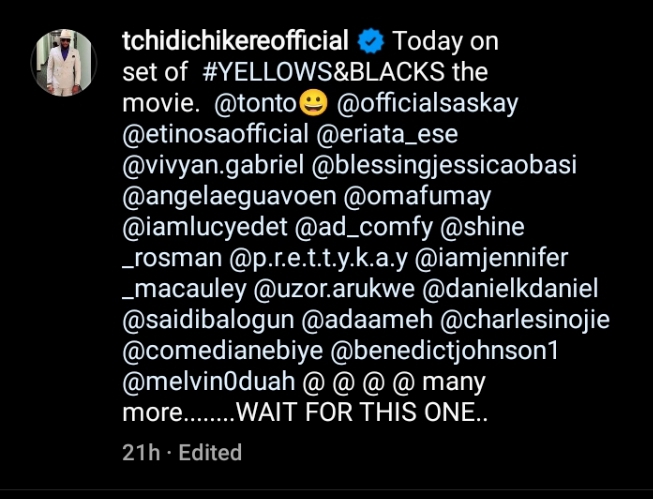 Considering the fact Tonto Dikeh has been off the movie scene for a while now, fans are pumped for this one just to see the controversial Actress on the screen again. 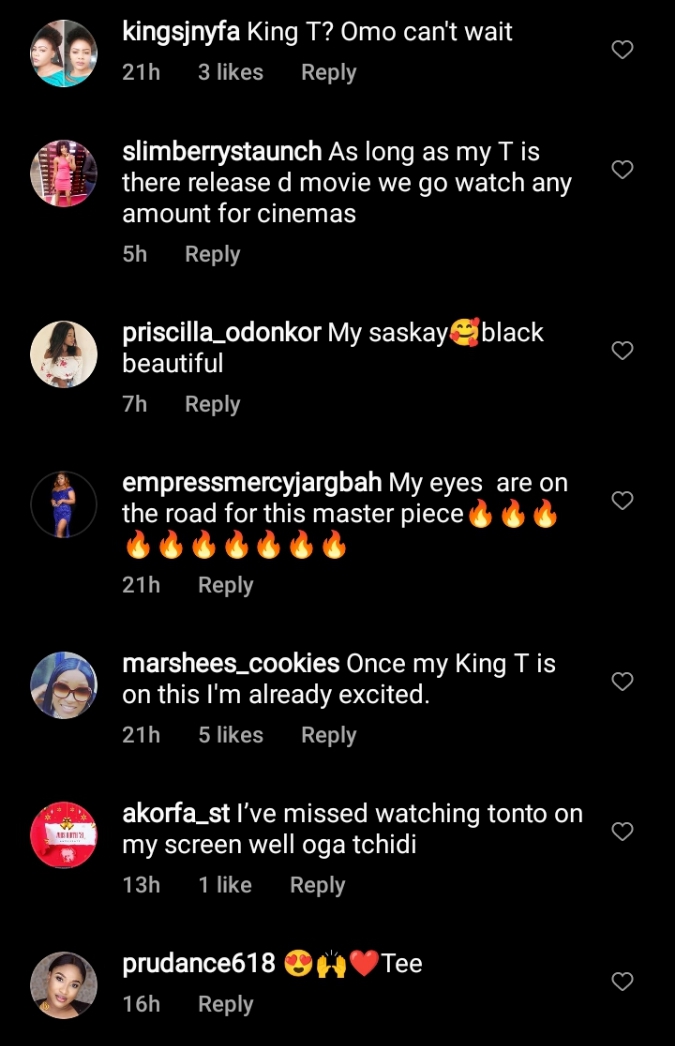