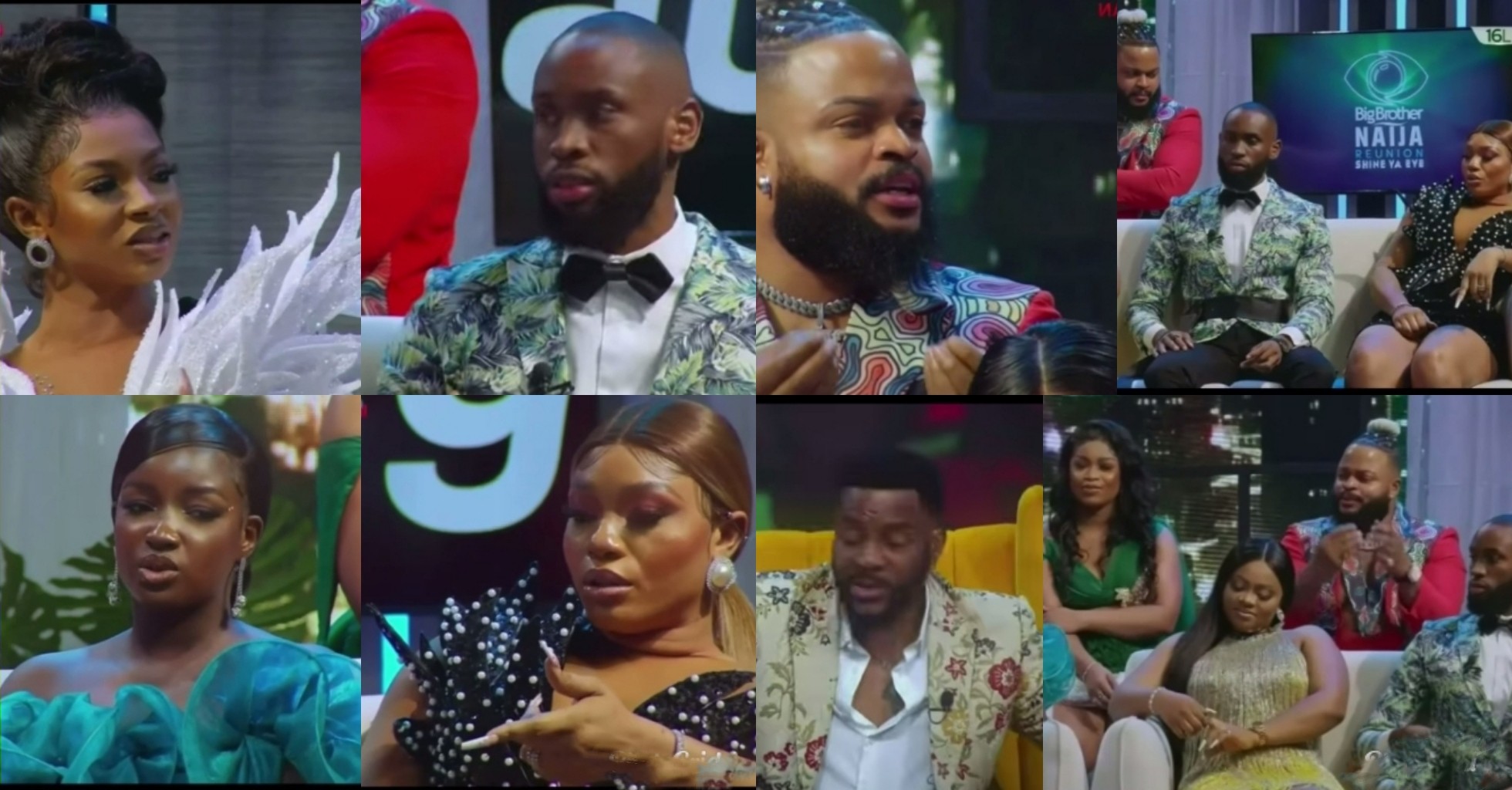 In case you missed the episode, below are the highlights.

The episode picked up from Liquorose’s shocking narrative on how she walked in on her estranged boo, Emmanuel and a masked woman in his hotel room in Dubai.

After waiting fifteen minutes to be let into his room, Liquorose revealed Emmanuel made no attempt to explain his compromising situation. The incident was followed by a heart-to-heart where he admitted he wasn’t ready to be in a committed relationship.

Emmanuel shared that contrary to Liquorose’s claim, he was asleep when she began knocking on his hotel room door. It took a while to open the door because he did not know how she would have reacted to the situation and he didn’t try to explain because… Well, a lot of reasons.

Unfortunately for fans of the EmmaRose ship, the former lovebirds gave the crushing confirmation that their relationship was over and that they couldn’t be friends.

During the reunion show, Liquorose revealed a lot of things that Emmanuel did which didn’t sit well with her, and this included his hangout with Beatrice and telling Saskay about the Dubai cheating incident that was supposed to be between him and Liquorose.

“We had a conversation that we won’t let anybody or housemate know about this. Why are you telling Saskay? I was mad. And that’s when I had that conversation with him and I told him I was not picking your call because you and Saskay went to lunch”

Reacting, Emmanuel said he didn’t know why his hangout with Saskay was a problem for Liquorose. He also stated that he could also have taken offense and had his own problems because he actually saw Liquorose hanging out with some other guys in the house.

Beatrice during the last edition of the reunion show apologised to Liquorose for what transpired between them during the reality show.

According to Beatrice, she was watching out for Liquorose but in the process had said some things that were misconstrued.

Beatrice got emotional while pouring out her mind and wept profusely as she hug things out with Liquorose.

Saskay and WhiteMoney’s reaction to the EmmaRose saga

Emmanuel and Liquorose initially made a lot of revelations on the reunion show, with both parties telling their own truths and sides of the story with regards to what really made their relationship become shaky. However, recently, after all said and done, they finally affirmed that they have broken up.

WhiteMoney, who seemed heartbroken after hearing Emmanuel and Liquorose, said he feels disappointed about how the whole thing escalated without any of the party informing him.

Saskay on the other hand, assured Liquorose that she had nothing against the EmmaRose ship and her friendship with Emmanuel outside the house has no strings attached to it. 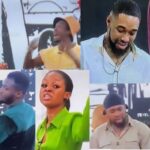 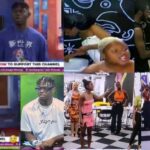 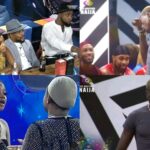 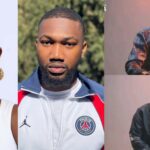