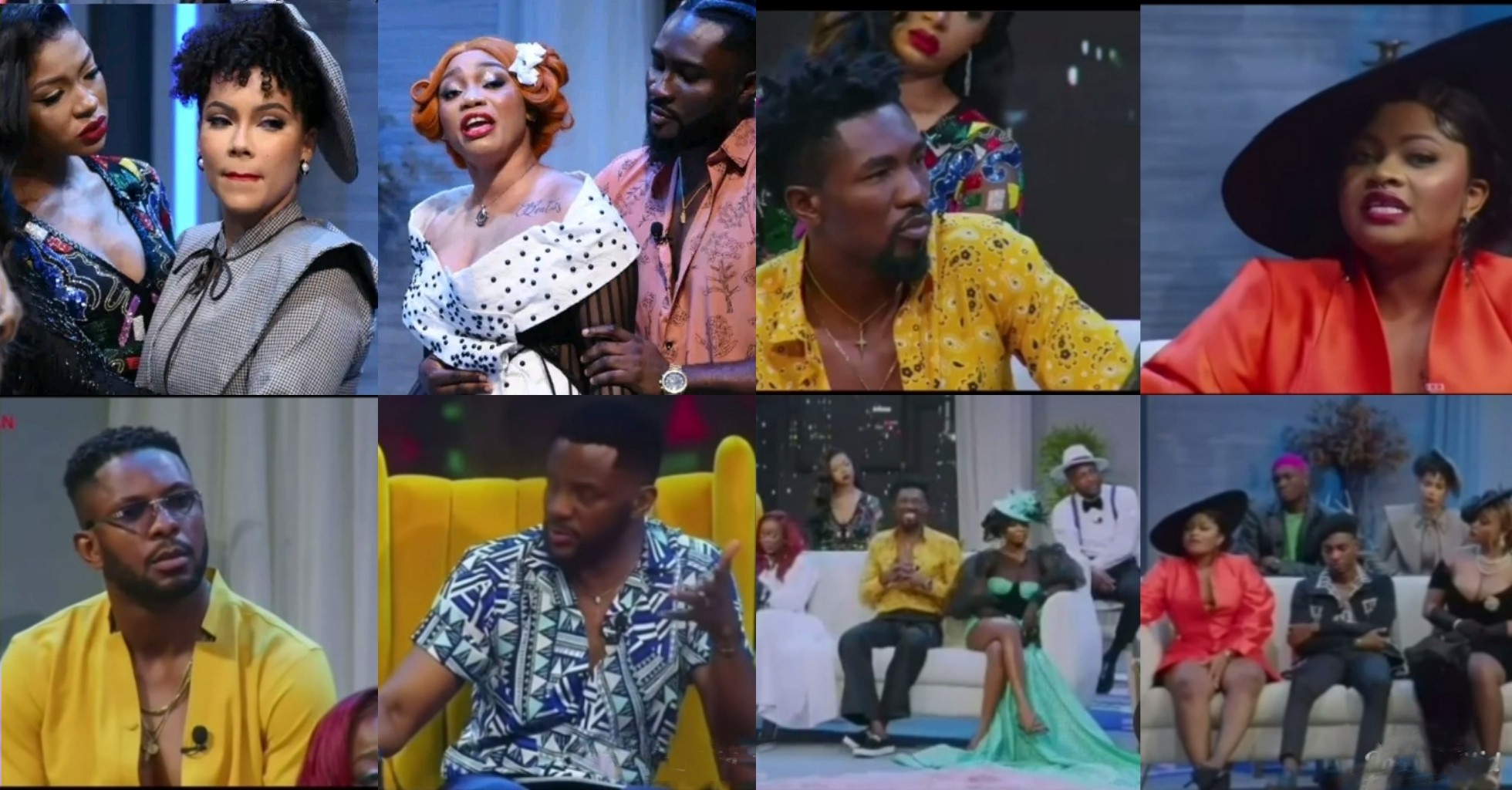 The eleventh episode of the ongoing ‘Shine Ya Eye’ Reunion show offered insights into the most talked about scandal of the season.

In case you missed it, here are the highlights

On the latest edition, the housemates finally got the chance to defend their actions but not before a messy near cat fight between Maria and Beatrice.

The Reality stars had initially expressed dislike for each other with Beatrice claiming hers was born out Maria’s controlling attitude on the show.

Things heated up quite quickly between the ladies with Beatrice bringing up Maria’s 2021 alleged ‘married man’ scandal.

Reacting, Beatrice blasted Maria further, she stood up in an attempt to engage in a physical fight with Maria, but Pere held her back.

At this point, Beatrice’s altercation with Maria was at its peak and other housemates and organisers of the show that were present could not help but react as well to calm the situation.

The duo became prominent during the show due to their romantic involvement, coupled with the fact that Tega claimed she was married.

However, Tega earlier this year revealed that her marriage with Ajebo Lawrence ended in 2020, which was before the show.

Tega, while defending the romantic affair she had with Boma during the show, told Ebuka and other housemates that she decided to use marriage as a strategy on the show which led to numerous backlash.

She revealed that she had a chat with her estranged husband before the show, asking him to stay behind the scenes no matter what happened. Her strategy, however, changed when she came into the house and met JayPaul.

The fear of JayPaul ruining her well plotted plans forced her to admit she was still married. Outside the house, her husband had begun a campaign supposedly to rally supporters for her or so it seemed.

Speaking of her affair with Boma, Tega said, “To me, everything that was going on between me and Boma was all a cruise.”

During the reunion show, Boma also revealed that Tega told him her marriage had ended, so to him, he was dealing with a single woman.

Boma who further justified his action with Tega stated in clear terms that 98% of married men have girlfriends in Nigeria. 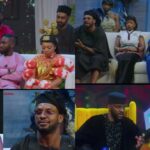