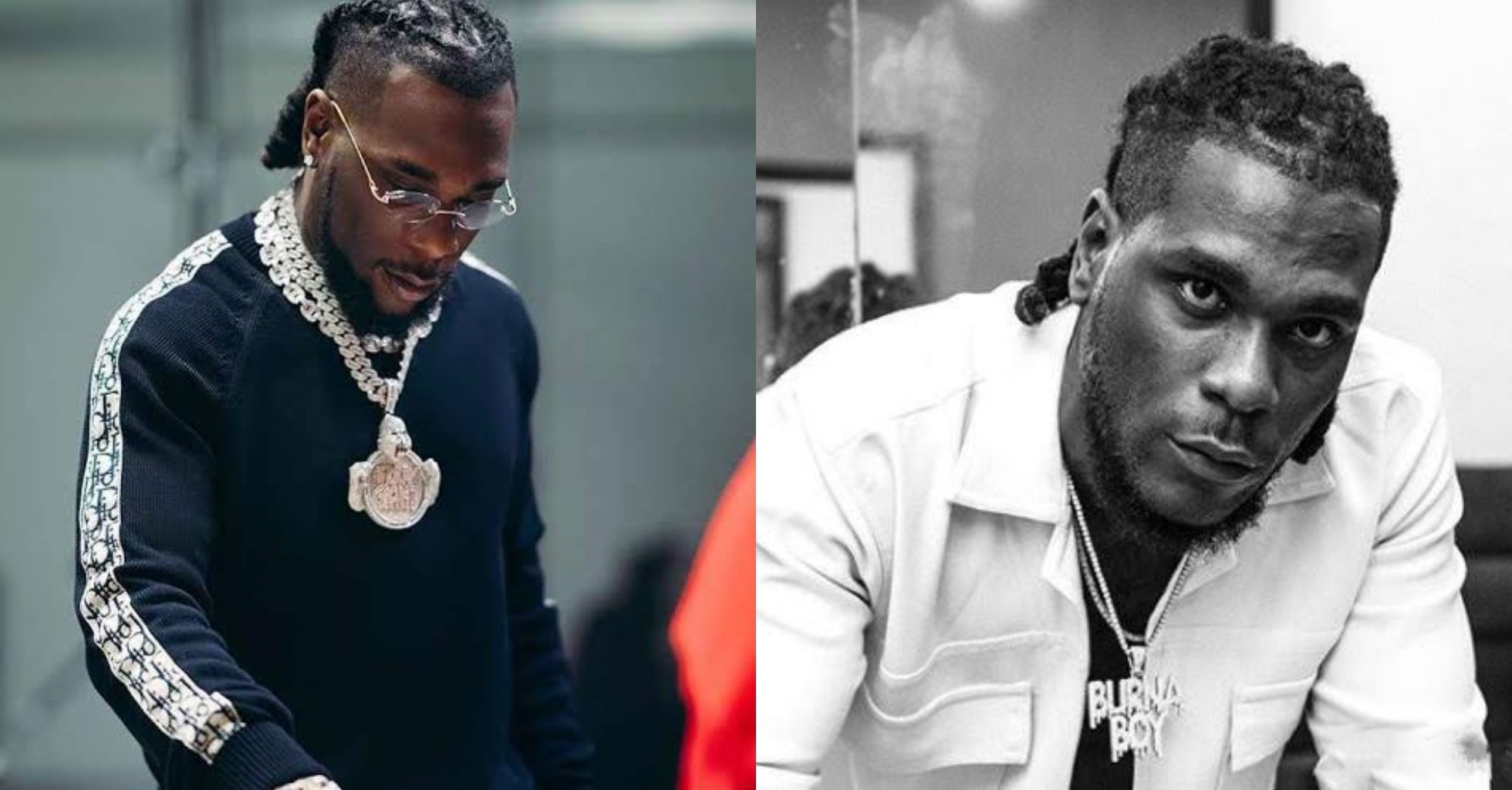 Afrobeats Giant, Damini ‘Burna Boy’ Ogulu has revealed that people do not like it whenever he is happy.

The Odogwu crooner stated this in a video posted via his instastory following his alleged involvement in the shooting of two fun seekers at Club Cubana on Victoria Island recently.

According to him, whenever people see him smiling, they are usually not happy about his state of mind.

The Grammy-winner added that despite how people feel towards him, God who is the author and finisher of his faith is superior to them.

In other news, A clip of controversial singer, Portable begging his fans to come to his aid over the recent unfortunate incident involving his signee hitting a bike rider with his car, has surfaced online.

Portable called on his lovers to help him because the police has asked him to pay the sum of N5m before releasing his car.