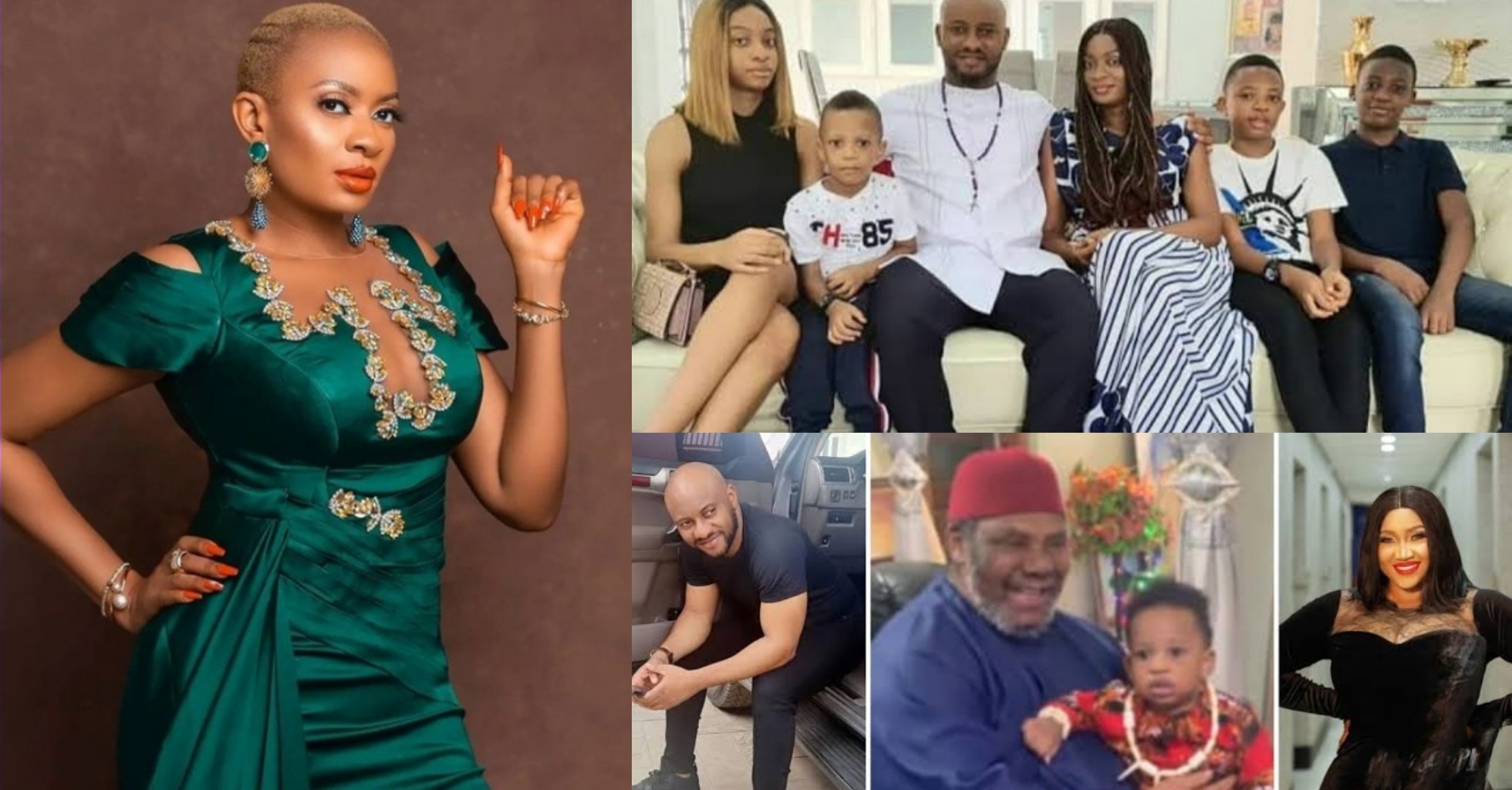 May Edochie, the first wife of Nollywood actor, Yul Edochie, has made a cry to God in her latest post amid rumored crisis in her marriage.

In April, Yul announced the arrival of a child with Judy Austin. He also flaunted her as his second wife — to the chagrin of May.

His action had generated mixed reactions across social media platforms.

Amid the controversy trailing Yul’s second marriage, May, in a recent post, stated that she needs God more than ever.

The mother of four sought for divine providence from God in anticipation for a huge blessing coming her way. She also attached a clip to her post.

Nigerians took to the comment section of May Edochie to cheer her on as many showered prayers on her. 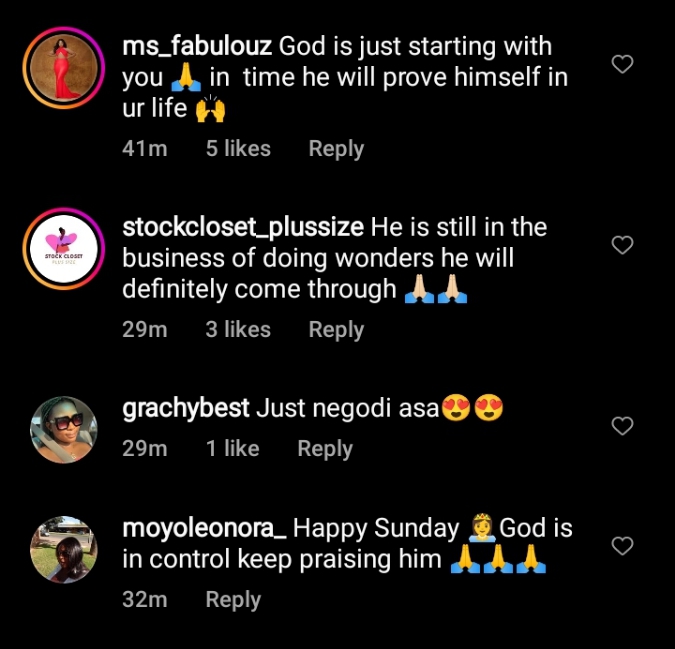 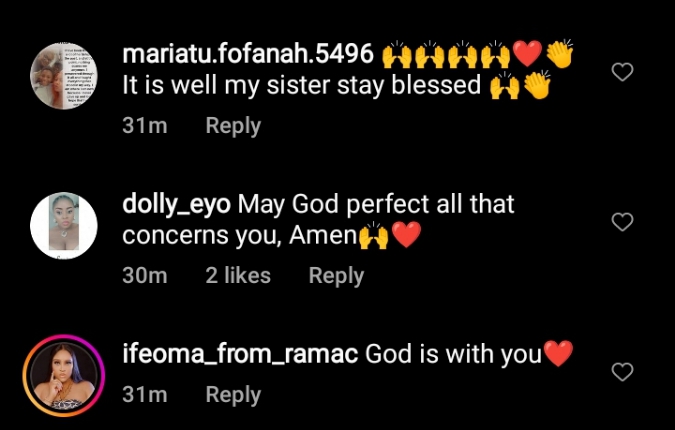