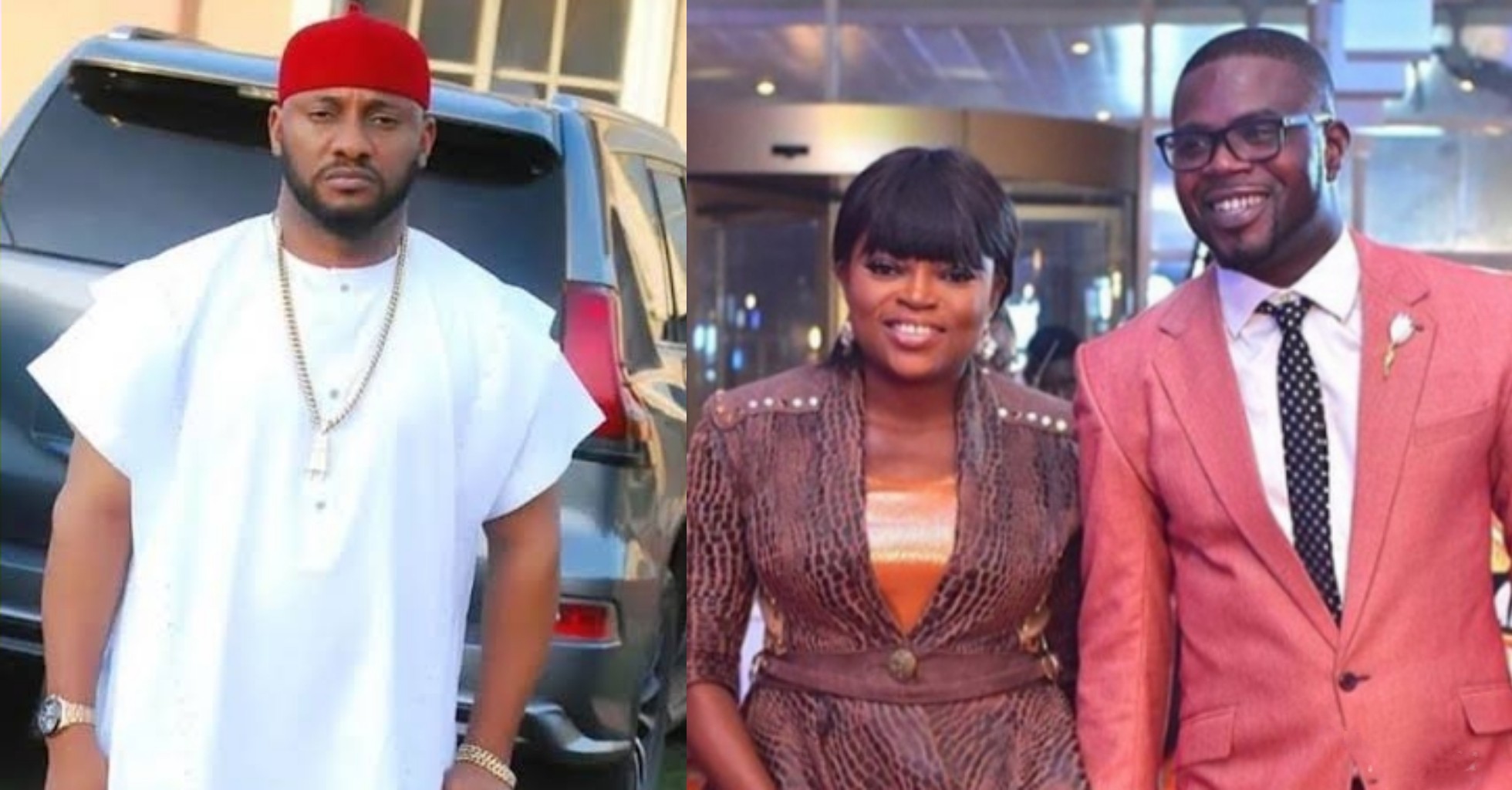 It’s only been a day since JJC Skillz, the Nigerian singer and producer, alerted the public about the shipwreck of his marriage to Funke Akindele, the Nollywood actress.

Since then, tweeps and the media have swooped down to pick apart what is left of a marriage that fell apart.

Some social media users also took it upon themselves to reinforce beliefs that successful women make bad wives, while others blamed the separation on JJC Skillz and his alleged infidelity.

However, as people scavenge through the wreckage, Funke Akindele is noticeably quiet about the separation.

Reacting, Yul Edochie shared a video on his Facebook page, where he stated that news came as a rude shock to him.

Yul addressed fans who were stung by the gloomy news and those heaping blames on Funke Akindele, likewise JJC.

The Actor advised fans to desist from issues they know next to nothing about.