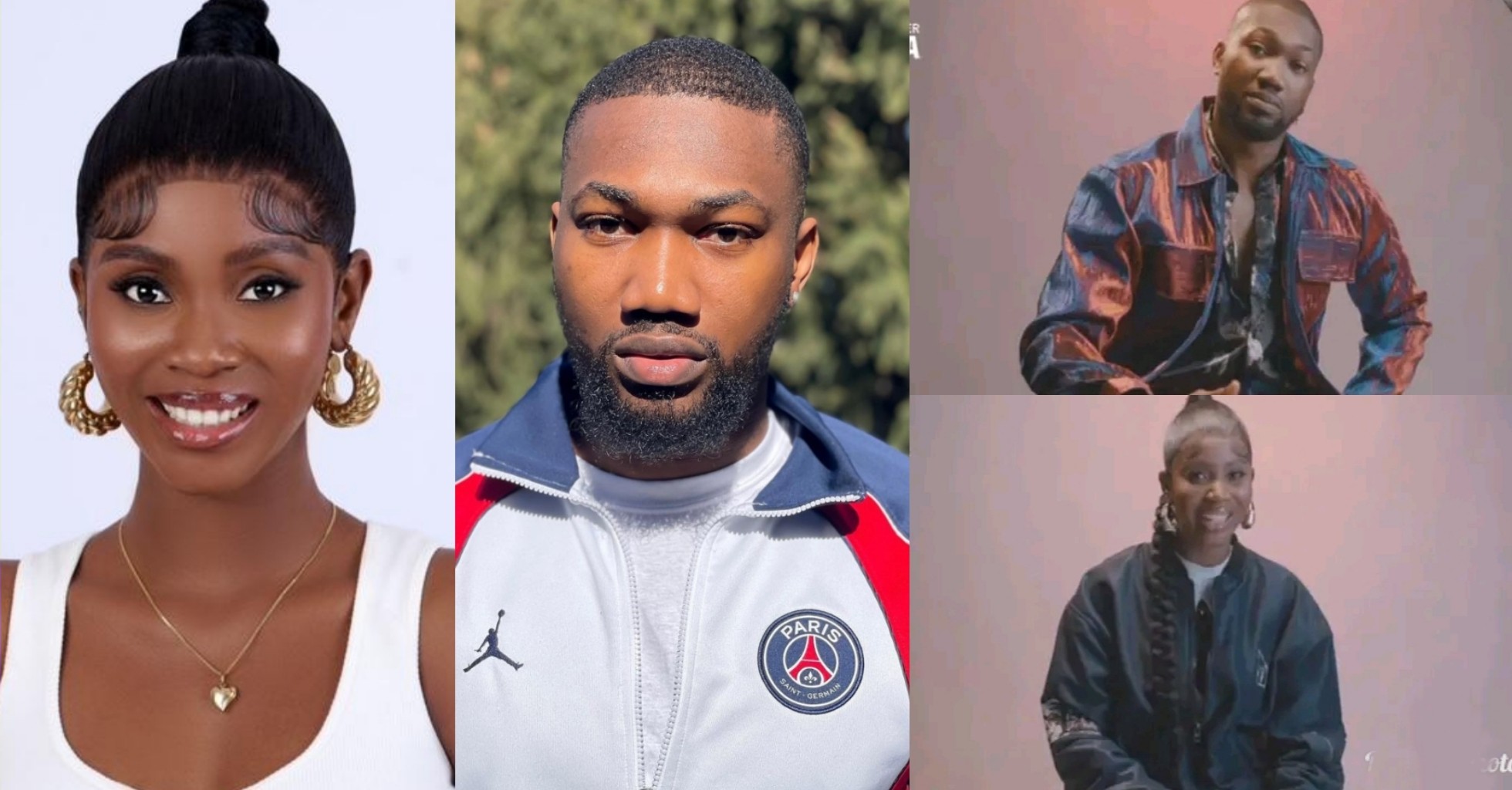 Organisers of Big Brother Naija have added a twist to the Season seven edition of the popular reality TV show by introducing two fake housemates.

The fake housemates, Ayodeji and Mofella, have joined the 24 housemates who are splitted into two(2) houses; Level 1 and Level 2.

Deji was welcomed by the level 1 housemates, which automatically make them 13 in numbers.

SEE THEIR INTRODUCTORY VIDEO BELOW

Ayodeji is lover of gist, food, and enjoys partying. He hails from Lagos Nigeria. He also disclosed that he is in complicated relationship.

YouTuber and actress, Modella, was introduced to the show during the Sunday Live Show.

Modella, who starred in Kayode Peters’ Crazy Grannies made a grand welcome to the stage amid cheers from the live audience.

In her introductory video, Modella, who hails from Osun State, described herself as a ‘content queen’ and promised to bring vibes on the show.