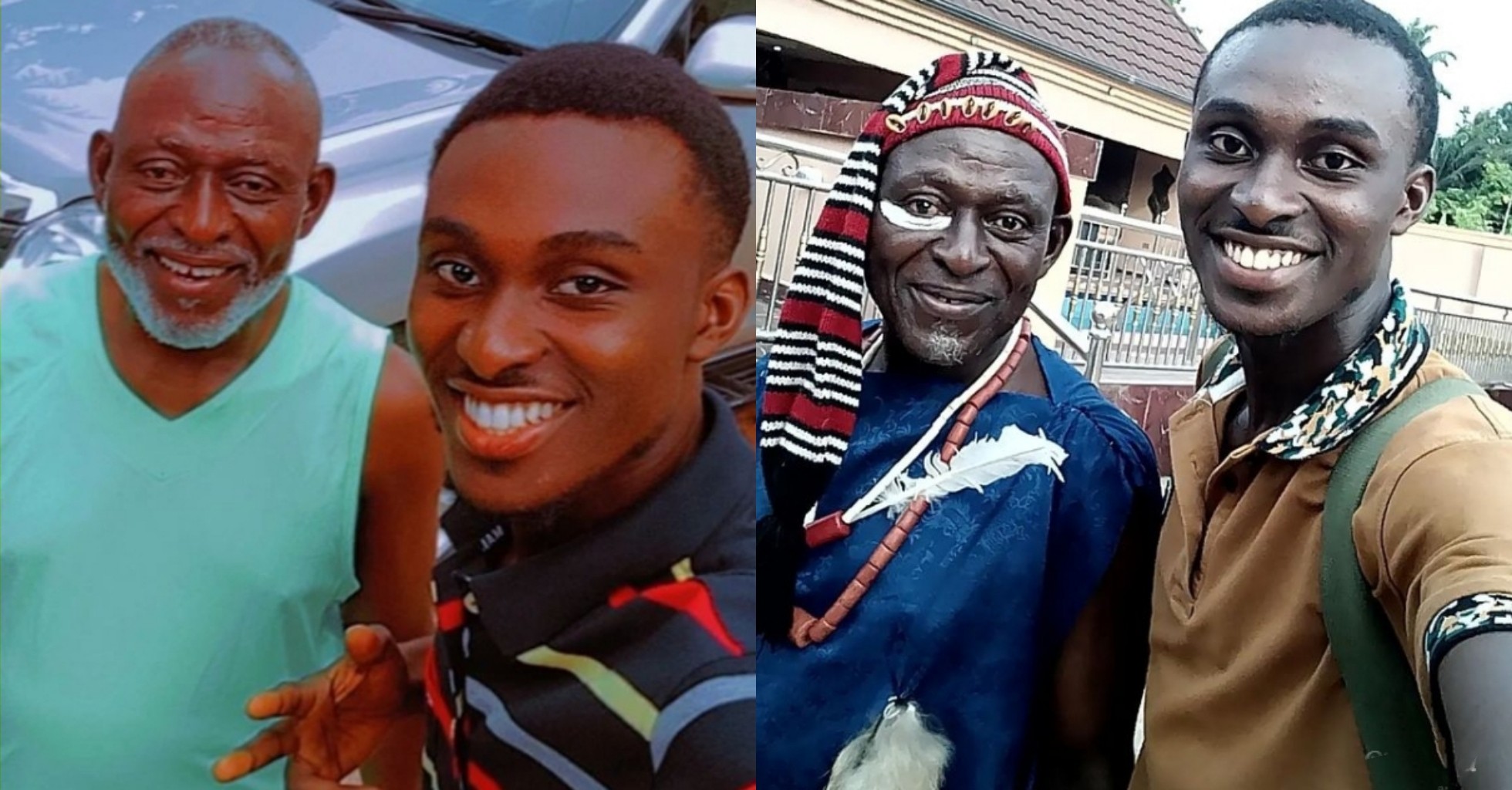 Oscar Ifechuckwu Cornel, Son of Nollywood Veteran, Clemson Cornel, is in a joyous state following the release of his father and Actress Cynthia Okereke, who were kidnapped in July.

About a week ago, the duo was reported missing and upon investigations, the Nigeria police confirmed their abduction after which a ransom of $100,000 was requested.

According to a statement released by the Actors Guild of Nigeria on its official Instagram page on Wednesday, August 3, 2022, the movie stars were released unhurt and in healthy conditions.

Sharing the good news on his Instagram page, Oscar confirmed his release and appreciated God for the safe return of his dad. 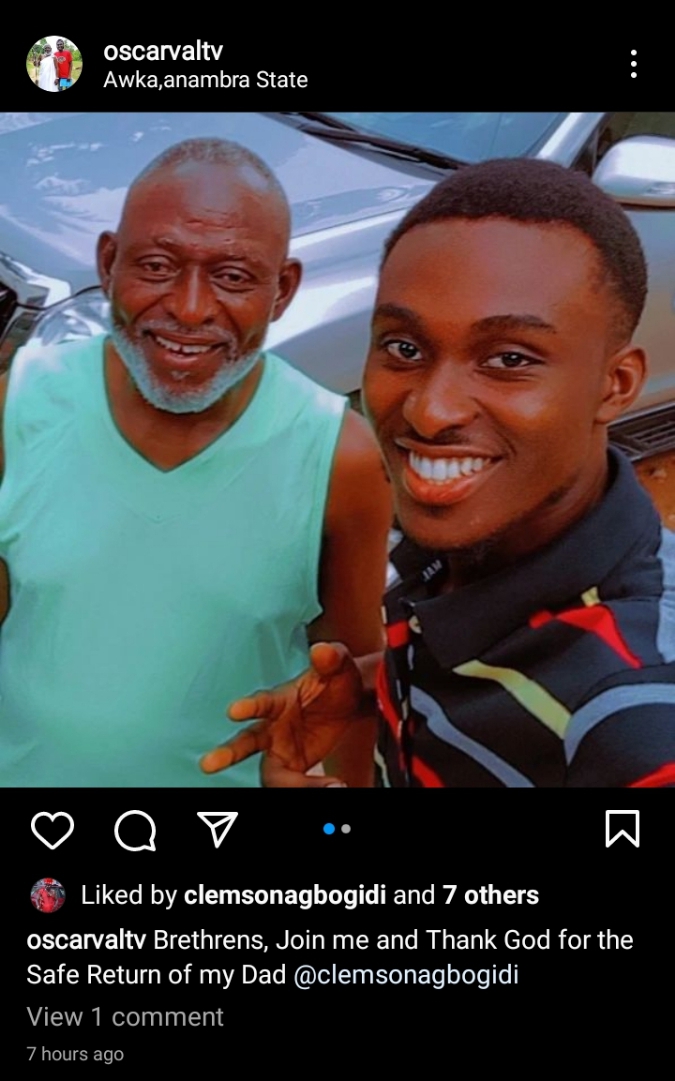