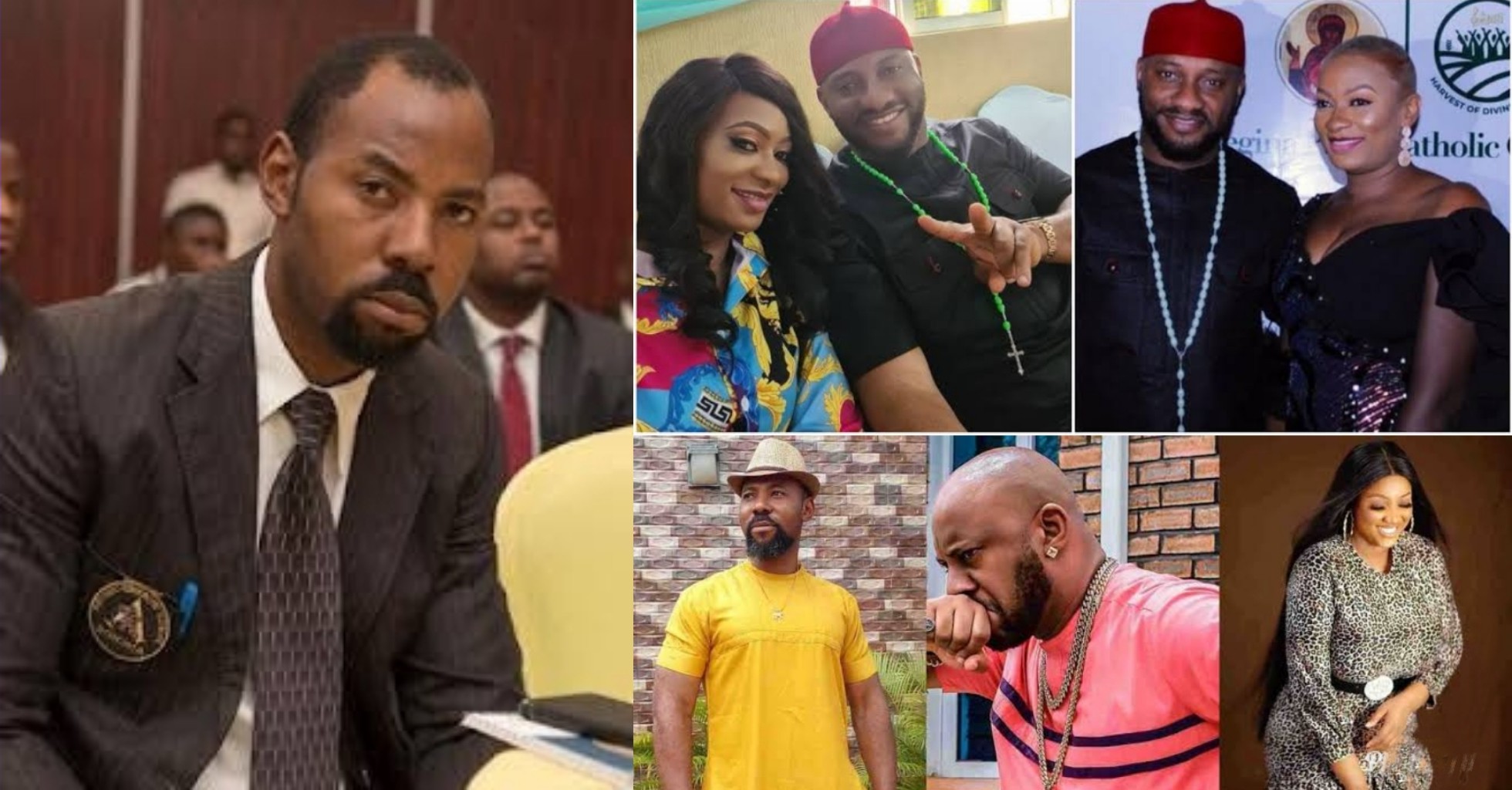 Yul Edochie’s brother, Linc, responds after accusation of being mean and hostile towards May Edochie

Nollywood Actor, Linc Edochie has reacted after he was accused of being hostile towards May Edochie, first wife of his brother and Filmmaker, Yul Edochie amid latter’s 2nd marriage controversy.

Yul Edochie has been under serious criticism from far and wide following the announcement of his second wife, Judy Austin and a baby boy from her.

May, on the other hand is now a social media favourite as Nigerians waged war against her husband and his new wife on her behalf amid polygamy saga.

Linc, who had once disassociated himself from his brother’s second marriage, was recently attacked by fans after taking to Yul’s Instagram page to comment on his recent post.

The actor hailed his kid brother for his acting skills.

Reacting, Neitizens dragged Linc over claims that he unfollowed May Edochie. They accused him of not showing concern and support towards his sister-in-law on social media, as regards reposting and congratulating her on her endorsement deals.

“But why is it that you don’t congratulate her on her recents endorsements?? It seems you are ok with what your brother did to his family…t’s not fair ooo remember that God is watching all of you.” 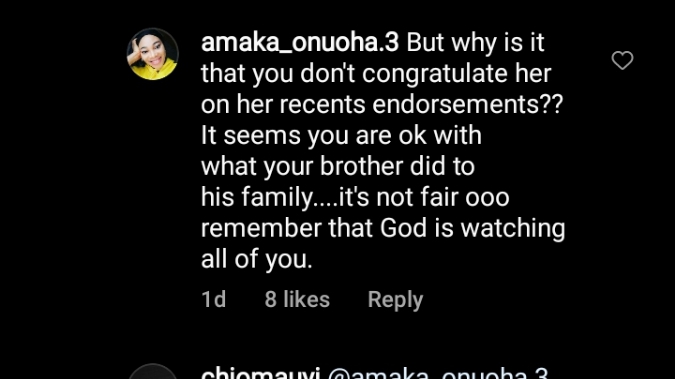 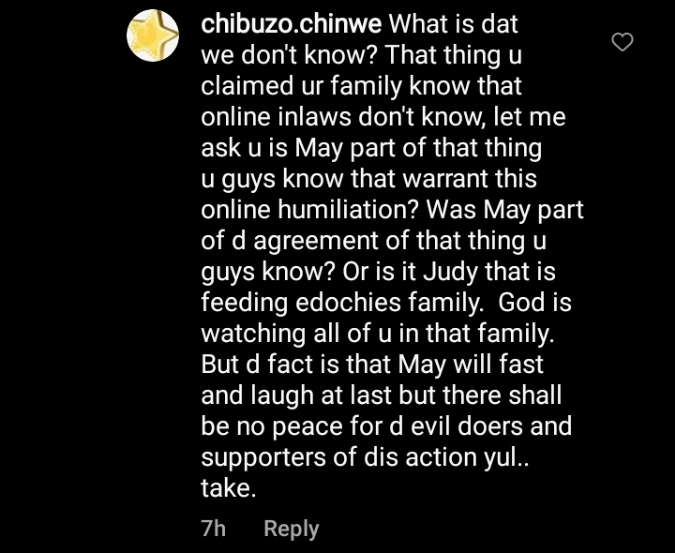 In response, Linc debunked the rumors of him unfollowing May, and took a swipe at them for being quick in latching on reported speeches online.

He wrote, in response to some comments;

“Please verify before attacking me. I didn’t unfollow anybody.

“According to late Tupac Shakur, don’t judge me if you don’t know me…Abusing my family over what you know nothing about except reported speeches online makes me laugh in Swahili. I won’t trade words with you. Have a blessed day.” 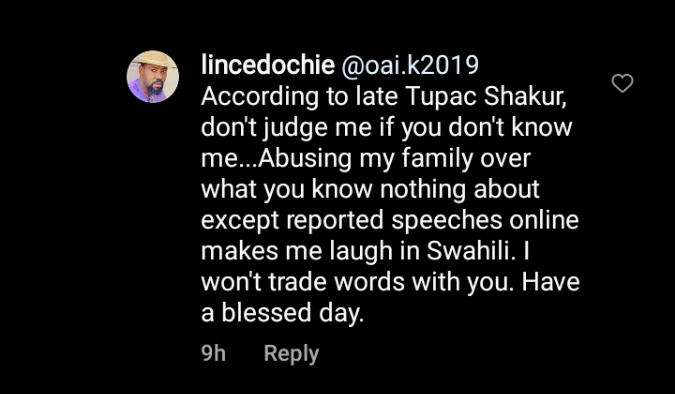