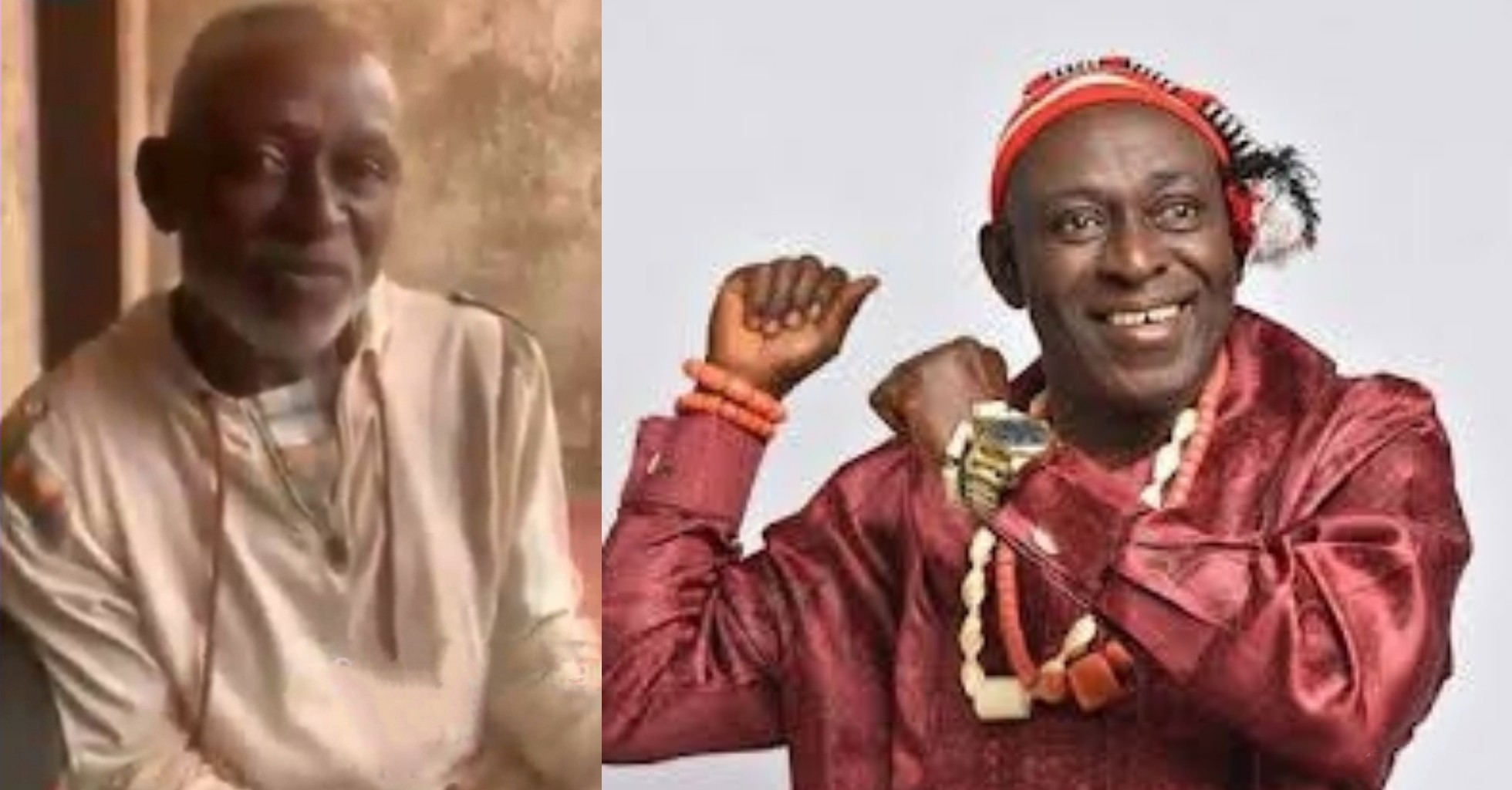 Veteran Actor Clemson Cornel has broken silence following his ordeal with kidnappers who abducted him and colleague, Cynthia Okereke.

In a video posted on social media on Friday, the actor expressed his gratitude to his colleagues, family and fans who supported them during the ordeal.

Clemson reteirated that he still feels weak even after having undergone medical checks and psychological support arranged by The Actors Guild of Nigerian (AGN).

Clemson Cornel and Cynthia Okereke were reported missing on Thursday when they did not return home from a film location in Ozalla Town, Enugu State.

Their abductors contacted their families on Saturday to demand $100,000 as ransom.

An offer of N1.2million as ransom was rebuffed by the kidnappers according to Emeka Rollas.

The Actors Guild of Nigeria announced their release on Wednesday.