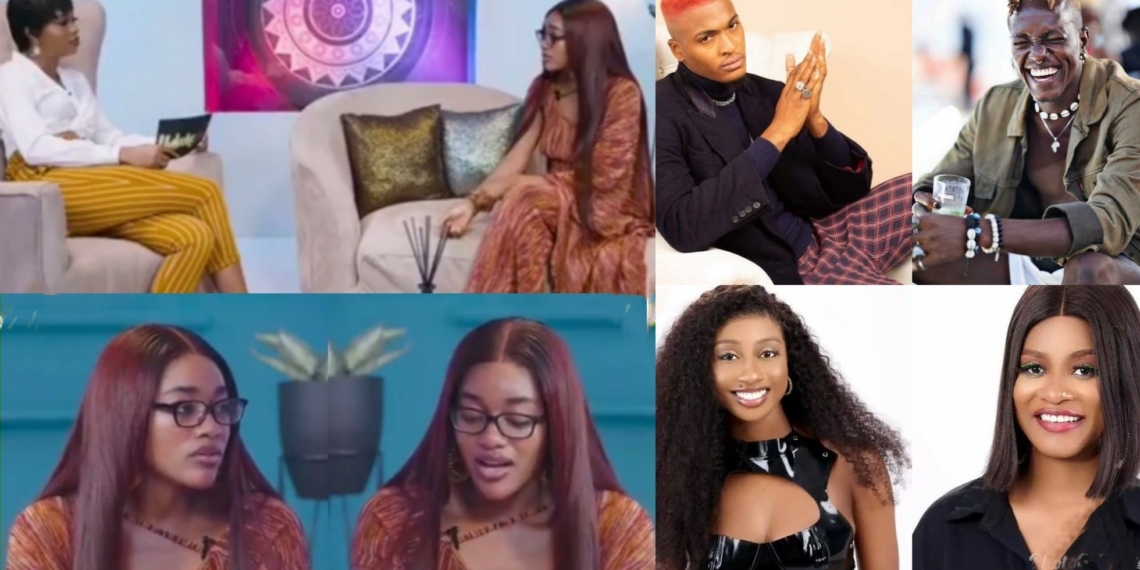 Disqualified Big Brother Naija, BBNaija housemate, Beauty Tsukara has broken her silence after being disbarred from the reality show.

In a new interview with Mzvick on Unlocked, the reality star opened up on what it was like for her being in the BBNaija house and the way forward.

On her time in the house, she said it wasn’t exactly easy adjusting as she expressed her regret for going into the show without a strategy.

When asked about her disqualification and what she would have done differently, she stated that she would learn to control her temper in such a situation.

Beauty whose infamous fight with Groovy led to her disqualification said she regretted everything once she woke up the next morning.

She also said she didn’t know how badly she had behaved as she didn’t even remember doing the things she did until the clip was replayed in the house.

The ex Miss Nigeria who got emotional at some point , stated that she took the disqualification in good fate and is working on making herself a better version of who she was.

Beauty revealed during the interview that she would be rooting for Doyin, Hermes, Phyna, Kess, Groovy and Khalid to emerge the winner. She also shockingly revealed her weird crush for Level 1 housemate, Hermes.

Surprised at the amount of love and support from fans, Beauty thanked them and apologised for letting them down.