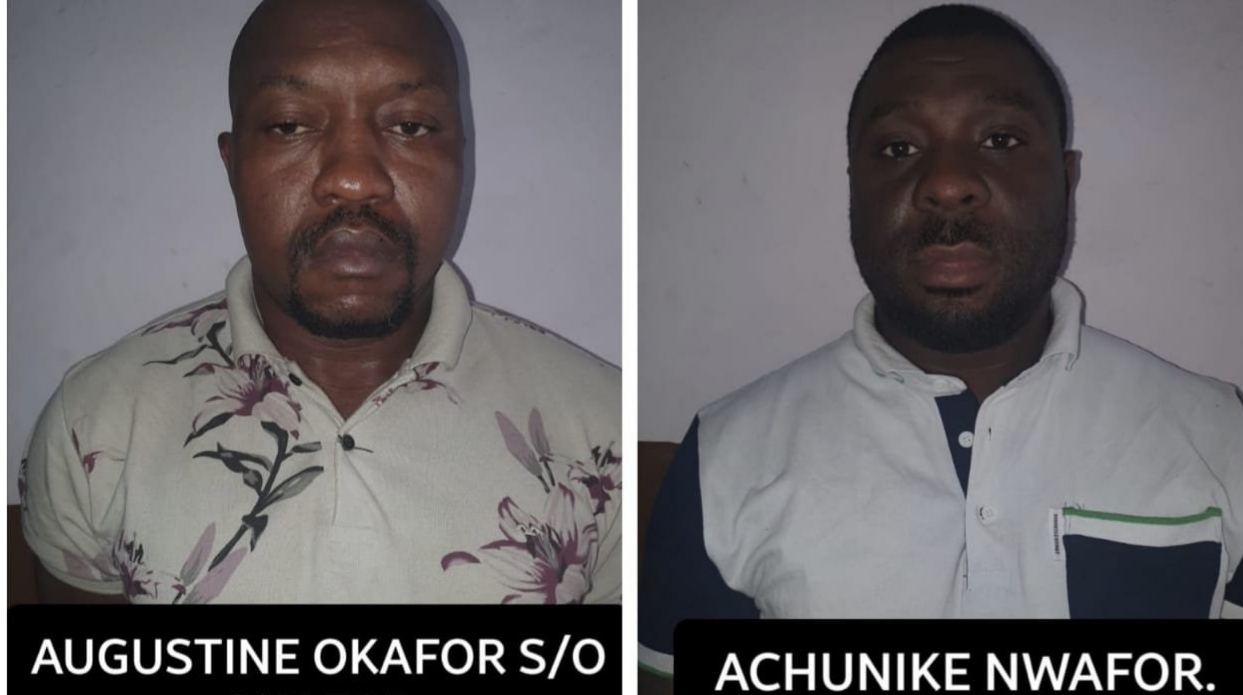 PHOTOS: Police arrest two Nigerian nationals in India with drugs worth over N2m

Two Nigerian nationals have been arrested by the Central Crime Branch (CCB) of the Karnataka Police over alleged drug peddling and recovery of drugs worth ?5 lakh (N2,630,342.88) from them.

WITHIN NIGERIA learnt that the suspects identified as Augustine Okafor, 38, and Achunike Nwafor,36, were arrested in Rabindranath Tagore near Nagar Police Station area on Sunday, February 21, while waiting in a car for their clients.

The officials recovered 20 grams of cocaine, 13 grams of ecstasy pills along with six mobile phones from them.

A case has been registered under the Narcotics Drugs and Psychotropic Substances Act and Foreigners Act while further investigation is underway. 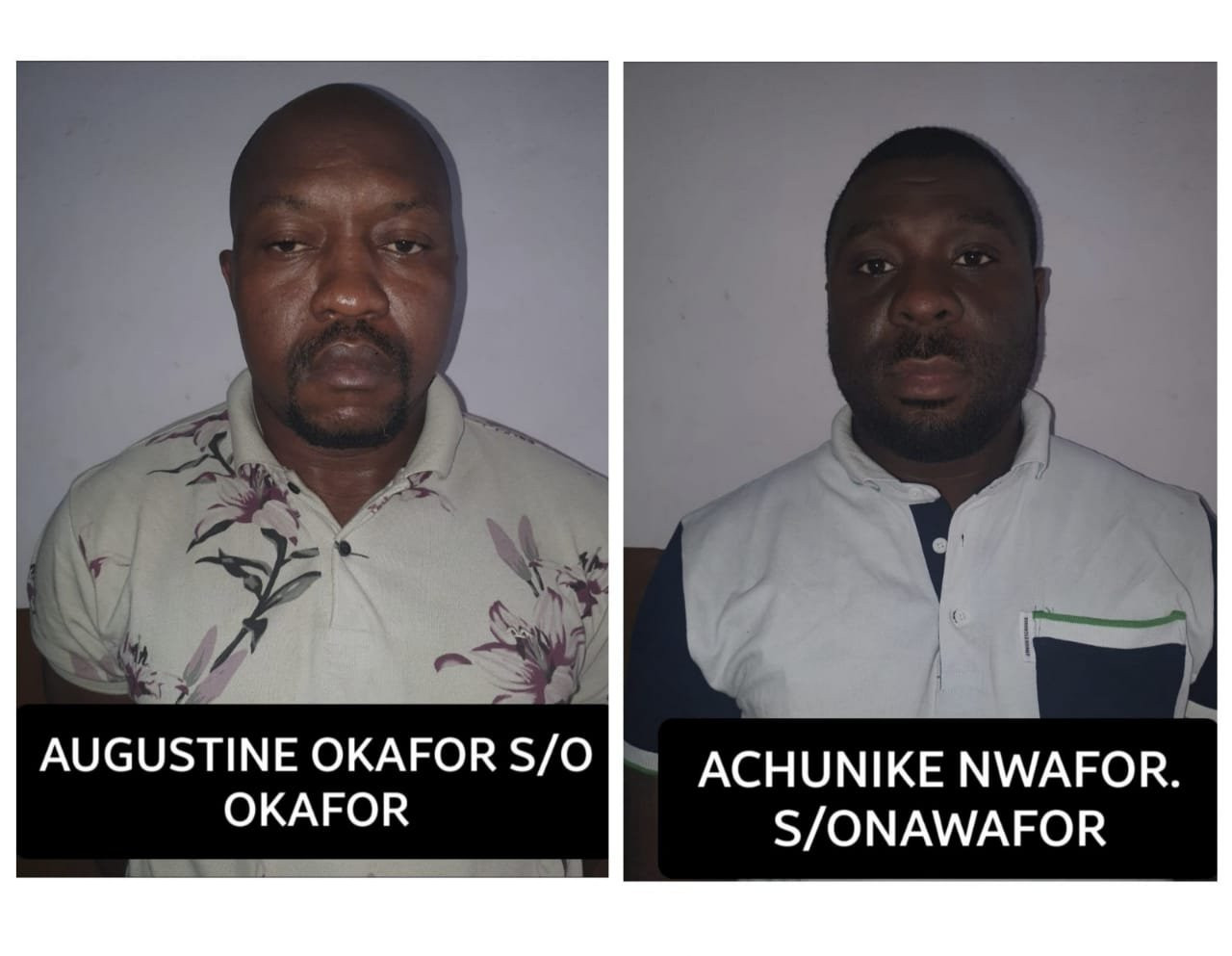 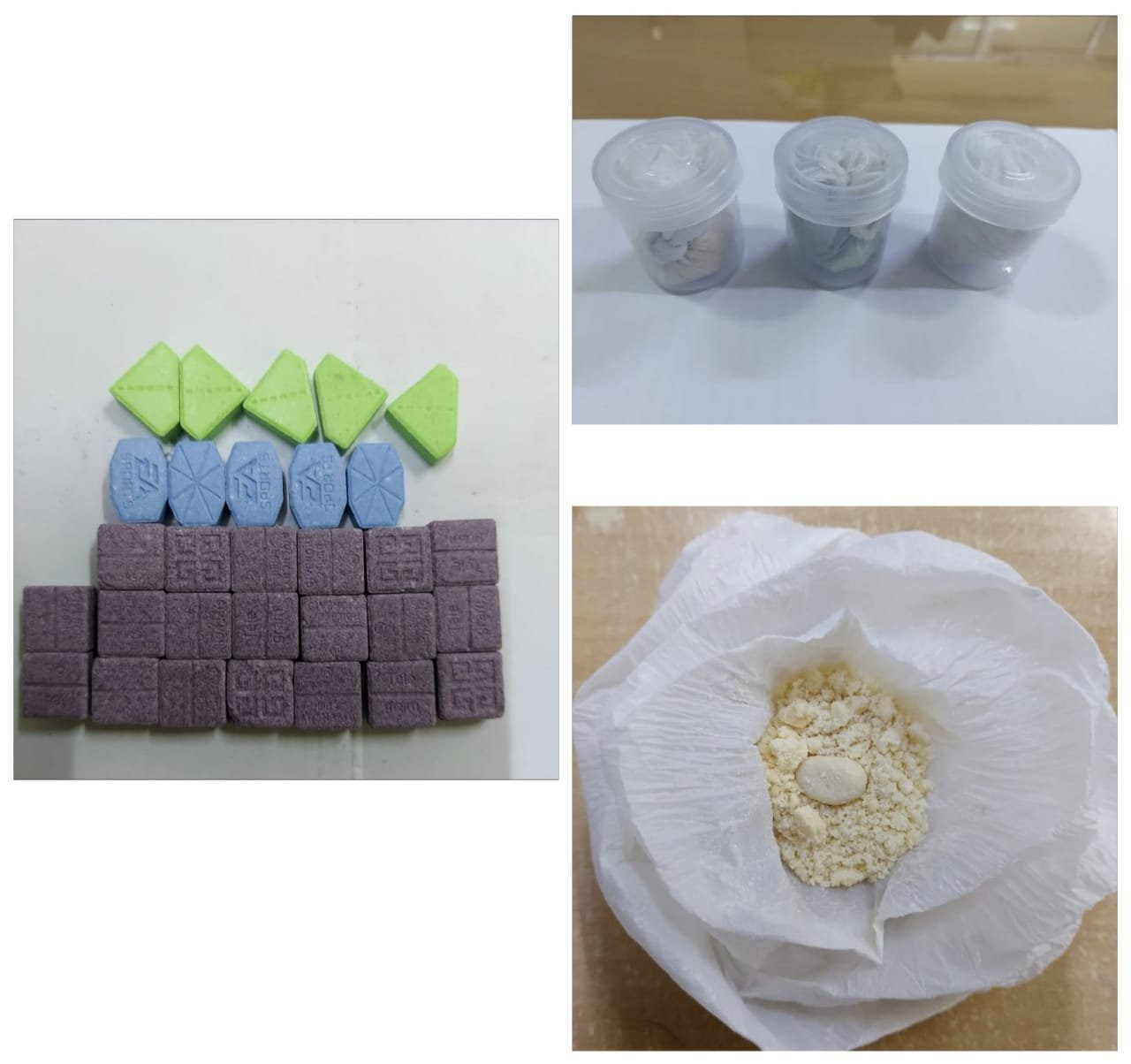 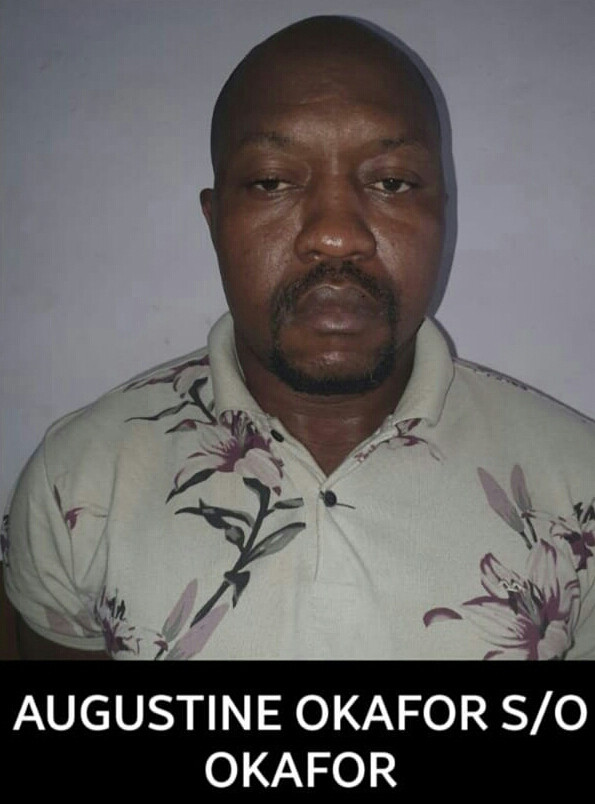 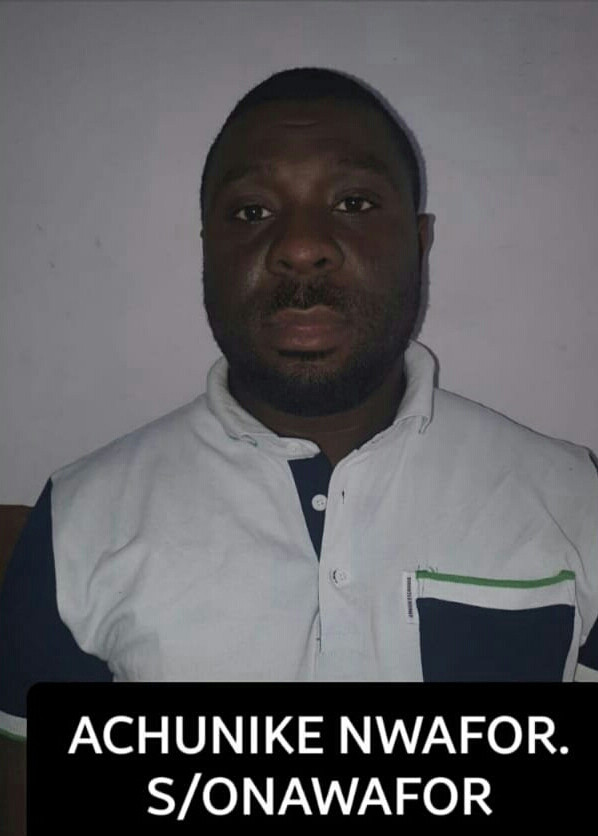