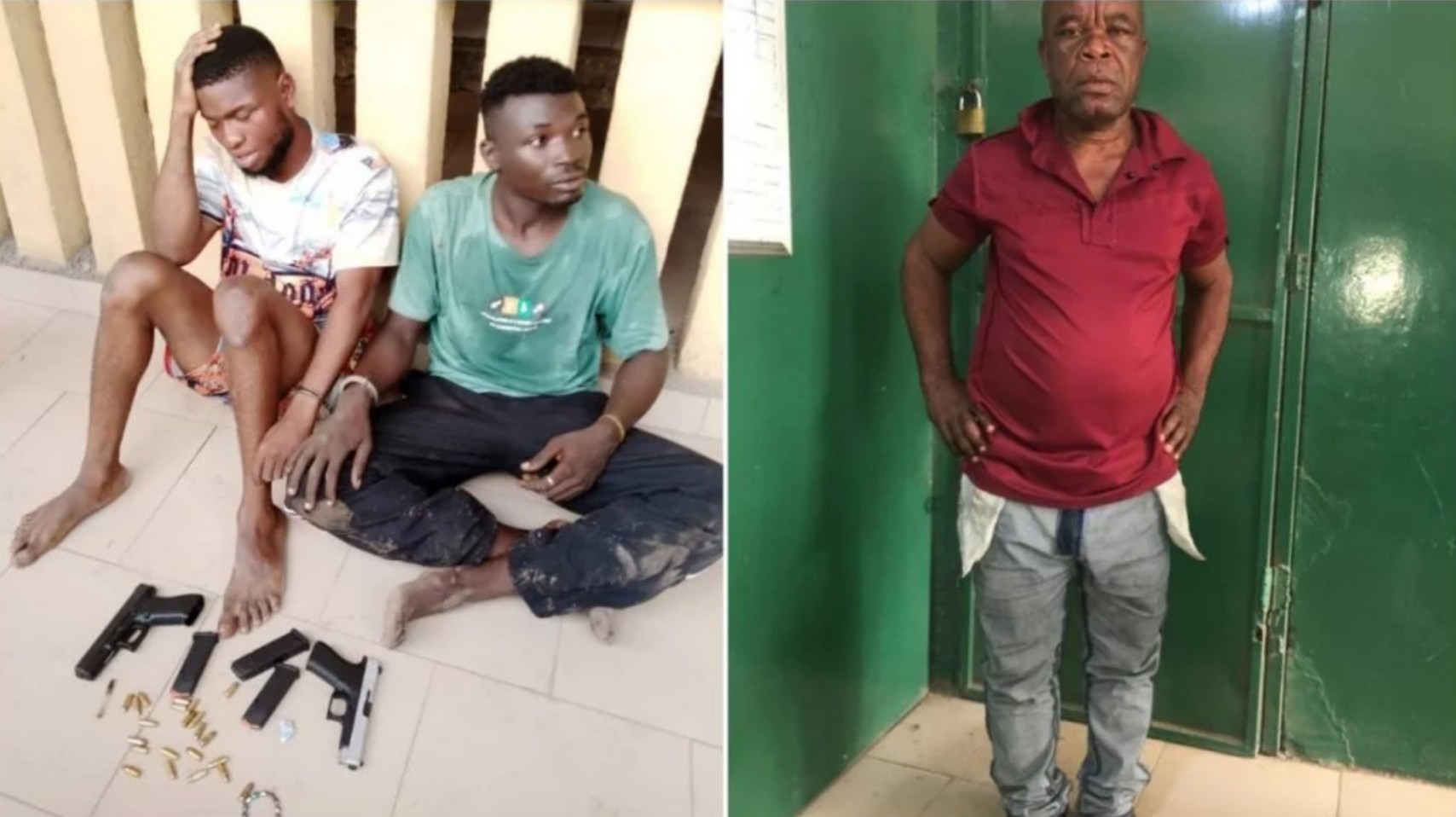 A 53-year-old man, Sunday Amaefula has been arrested for stabbing his neighbour, Chibuike Nwanne, 43, to death, with bottle in Oshodi, Lagos State.

Amaefula was arrested by the Lagos State Police Command operatives attached to Makinde Division, on Monday.

The deceased, it was gathered, got married last year, and was survived by his pregnant wife.

According to the police, the investigation reveals that the deceased had an altercation with the suspect’s brother, one Ifeanyi Emmanuel, his neighbour before the suspect stabbed the deceased to death with bottle in their House.

The operatives of Divisional Police Officer of Alakara on patrol intercepted the two suspects on Okada.

Boyfriend remanded for leading operation to rob Beninese lover of…