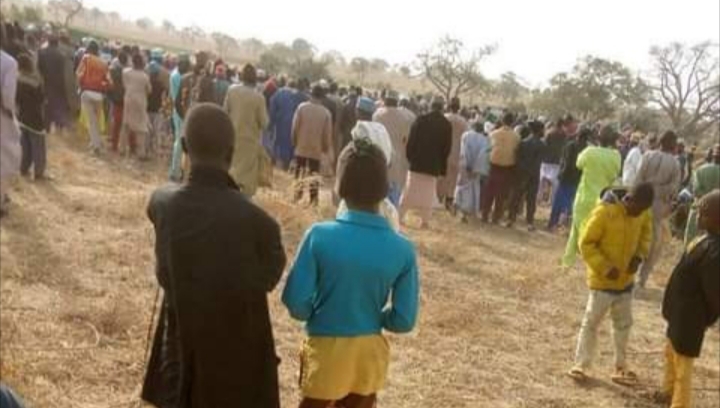 Three communities in Sabuwa Local Government Area of Katsina state have been invaded and three persons reportedly killed by gunmen suspected to be bandits.

WITHIN NIGERIA learnt that the bandits kidnapped nine other persons including women and young girls, in the attack launched on three communities of Mai Bakko, Kawarawa, and Unguwar Bako in the early hours of Tuesday, February 23.

The victims who lost their lives in the incident were identified by a source in the area as Ahmed, Jabir, and Abubakar. 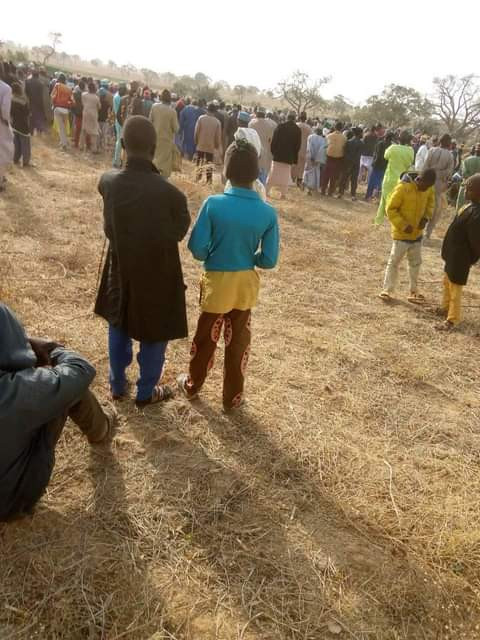 “Several others sustained injuries during the attack and are receiving treatment at a hospital at the headquarters of the council area.” the source added.

Another source said his new wife was among the women kidnapped.

In other news, WITHIN NIGERIA reported that Bandits on Sunday razed a church building, two homes in Kajuru Local Government Area of Kaduna State.

This was revealed in a statement issued on Sunday by the state Commissioner for Internal security and Home Affairs, Mr. Samuel Aruwan.

According to the statement,”Security agencies have reported that armed bandits razed the building of the Holy Family Catholic Church, and two homes, in Kikwari village, Kajuru local government area.”