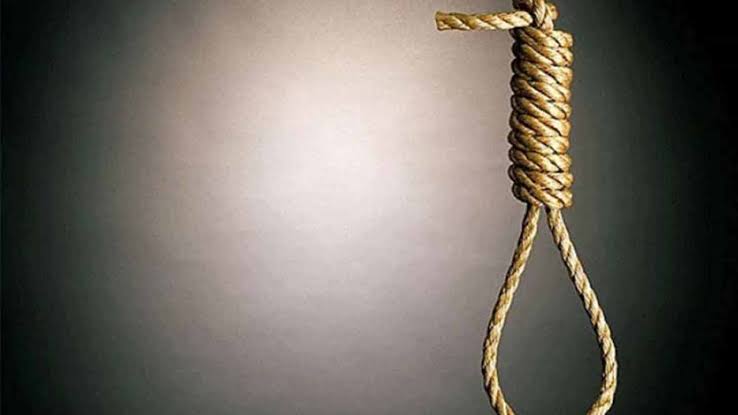 A yet to be identified young man from Aragba street Omuo Oke Ekiti has reportedly committed suicide by hanging himself.

It could not be immediately ascertained reason the young man had to take his own life.

It was gathered that his parents and residents of the community woke up Wednesday morning to meet his lifeless body dangling from the roof.

Sources in the community disclosed that the young man who is about 28years of age was a student of one of the universities in the state but suddenly dropped out for no reason.

He was said to have also attempted suicide last year by taking poison but he was quickly rushed to the hospital where he was treated.