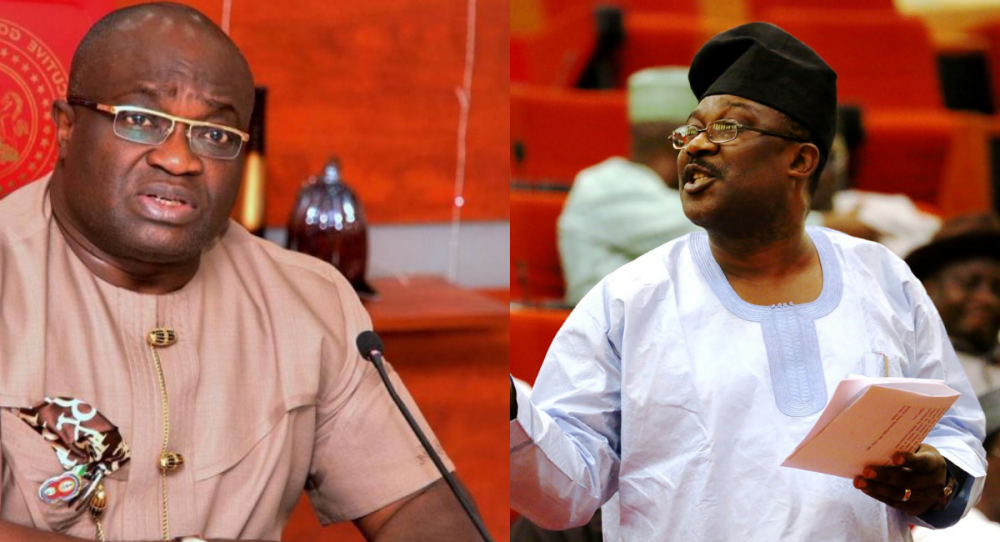 The Executive Governor of Abia State, Okezie Ikpeazu has reacted to the statement credited to Senator Smart Adeyemi that he is a ‘drunkard’.

The Abia state governor, Ikpeazu while speaking at the launch of Senate Minority Leader Enyinnaya Abaribe’s book ‘Made in Aba’ today March 1 revealed that he does not drink and does not begrudge those who do.

He added that things people say and the time they say it show how serious they are as leaders.

“I don’t drink [alcohol] and I don’t begrudge those who drink. In other countries where there are less problems than ours, people discuss big issues of economic growth, big issues of infrastructural development.

“They don’t talk about what people do and what people do not do. For us leaders, we ought to be mentors to the young ones. What you say and how you carry yourself, things you say and the time you say them speak a lot about how serious you are as a leader.

“That should be the size of my response.

“I will end by quoting what Chinua Achebe said in his book: ‘if a mad man picks your cloth while you are in the bathroom and takes off, and you go after him naked, nobody will know who is mad’.” 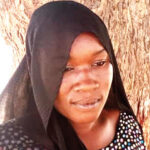 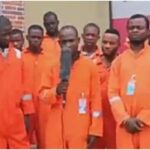 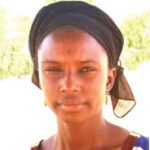 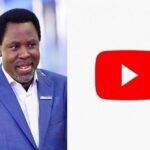 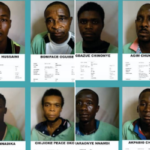