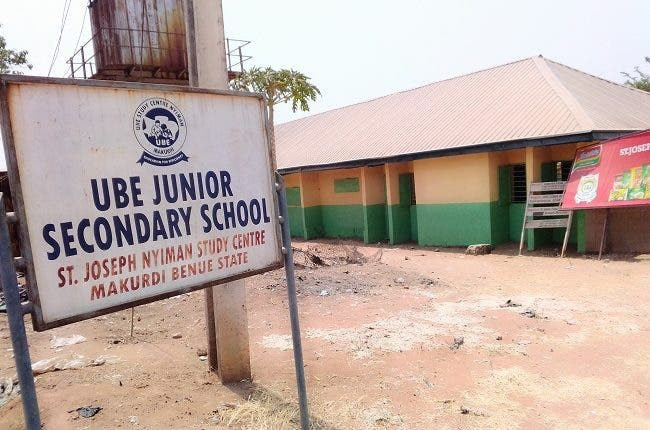 All female students of Universal Basic Education (UBE), Junior Secondary School, Nyiman layout, in Makurdi have sent home by the school authority after a ‘familial spirit’ possessed seven of the girls.

This was disclosed on Monday by the headteacher of the school identified as Catherine Ahom.

According to the headteacher, the familial spirit called “iyor genen” by the Tiv people attacked four students last Friday and three others on Sunday, which prompted the school authority to send all the female students home.

Confirming the incident to the Nigerian Tribune, the Education Secretary, Makurdi Local Government Area Education Authority (LGEA), Patrick Aese, said the attack is popular among a section of Tiv people in Benue State.

“Our forefathers inherited it from their fathers and it has been with us. If it were to be in the village that it happened, they have particular herbs they will administer and within an hour they will come back to normal.” Aese explained.

Aese, however, said the attack was “not contagious neither is it transferable.” 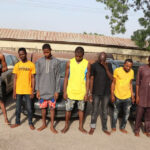