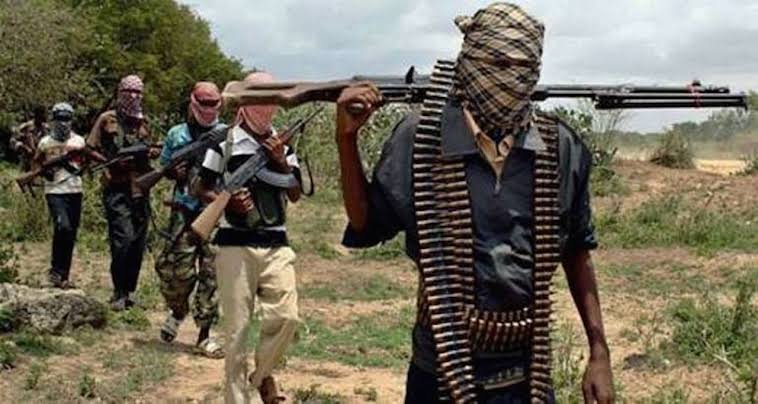 Gunmen on Tuesday night struck in Ekiti State where a Chinese expatriate was kidnapped and whisked away to an unknown destination.

The man was said to have been kidnapped at Igbemo Ekiti in Irepodun Ifelodun Local government area of the state.

The expatriate, who was identified as some of the experts supervising the construction of Ilupeju-Ire-Igbemo-Ijan road, was said to have been waylaid at Igbemo-Ekiti while driving in a Hilux van and forcefully taken away by gunmen suspected to be herdsmen.

The latest abduction happened three months after a similar incident had occurred in the state when two foreigners were kidnapped along the new Ado-Iyin road.

“Our RRS men swung into action immediately the news was broken. They are combing all the surrounding bushes and we are sure that the abductee will be released soon.”