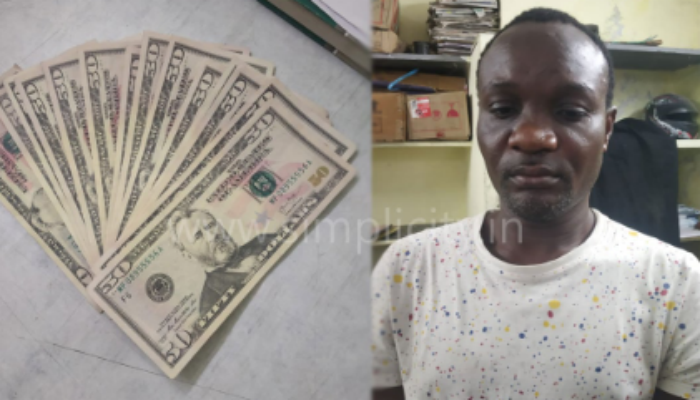 A 42-year-old Nigerian national identified as Nathan Ikechukwu Okubor, who was arrested in Coimbatore, Tamil Nadu, with counterfeit U.S. dollar bills had reached India using a fake passport and visa, the police said on Tuesday.

The accused from Agbor, Delta State was arrested on Monday, March 1, while trying to change the counterfeit U.S. dollars at the Muthoot Financial Institution in the Kattoor area of Coimbatore.

According to the police, Okubor gave the bills to the money transfer officer at the institution and asked for it to be converted into Indian currency.

Officers who checked the bills revealed that the were all counterfeit. Following this, they informed the Kattoor Crime Branch police. Officers arrived, arrested the suspect, seized his identity card and the fake US dollars

On Tuesday, the police and ‘Q’ Branch sleuths said that Okubor, arrived Mumbai on January 21, from Nigeria using a fake passport and visa. He told them that he came to Chennai and from there to Coimbatore by bus.

“He reached Coimbatore on Monday and checked into a lodge at Gandhipuram. He later approached the Gandhipuram branch of a forex firm with U.S. dollar bills. The employees at the firm suspected the genuineness of the currencies and found them to be fake,” said an investigator. 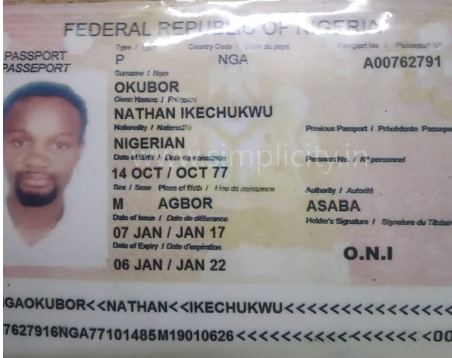 “The forex firm immediately alerted the Kattoor police in Coimbatore who took the man into custody and arrested him later.” the investigator added.

During questioning, the Nigerian claimed that he got some U.S. dollar bills exchanged for another currency at Mumbai airport. He also told investigators that he had come to Coimbatore for cotton business.

He has been remanded in judicial custody in Puzhal Central Prison. 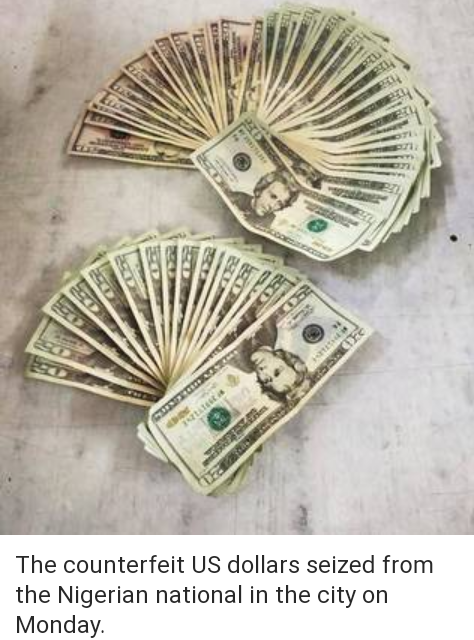