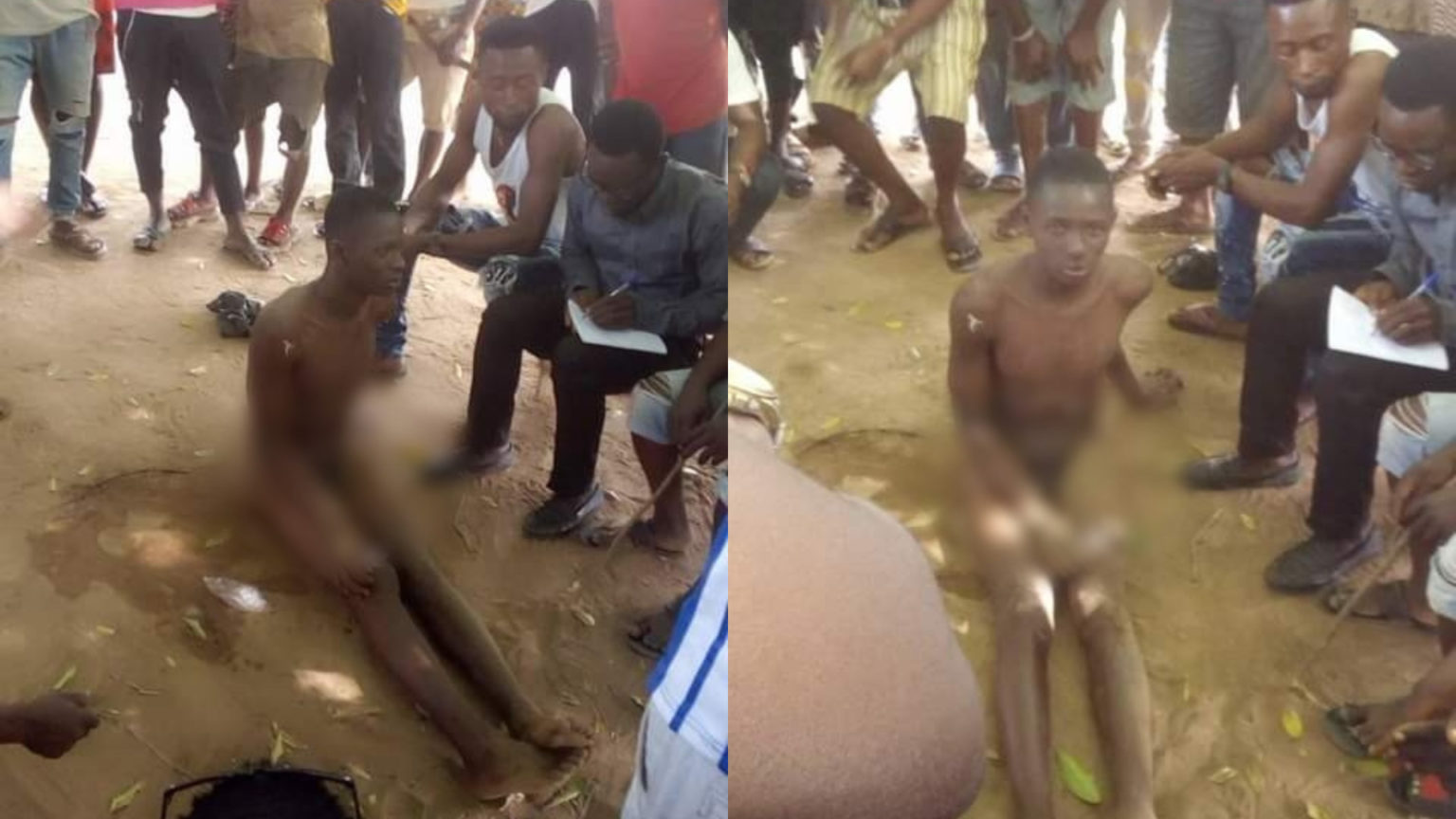 Ternenge Ayankaa Lab, 20, has been publicly humiliated after he was accused of stealing chicken in Benue state.

WITHIN NIGERIA gathered that the suspect was stripped naked and beaten by some youths at Ugyie Community in Vandeikya Local Government Area of the state on Tuesday, March 2.

However, some members of the community have taken to Facebook to condemn the actions of the mob.

One Labe Joyce said the young man didn’t deserve the public disgrace for stealing “only a chicken.”

“He stole only chicken and you people are disgracing him like this, please don’t get me wrong I’m not saying what he did is good but you people should please temper justice with mercy” she wrote.

Another social media user, one Veronica Gwabi, wondered why they stripped him n*ked when there might also be thieves who were yet to be caught amongst them.

“There are thieves among this gathering but because they are not caught. Don’t take laws into your hands hand him over to the right authorities. Why strip him naked.”

See the reactions below; 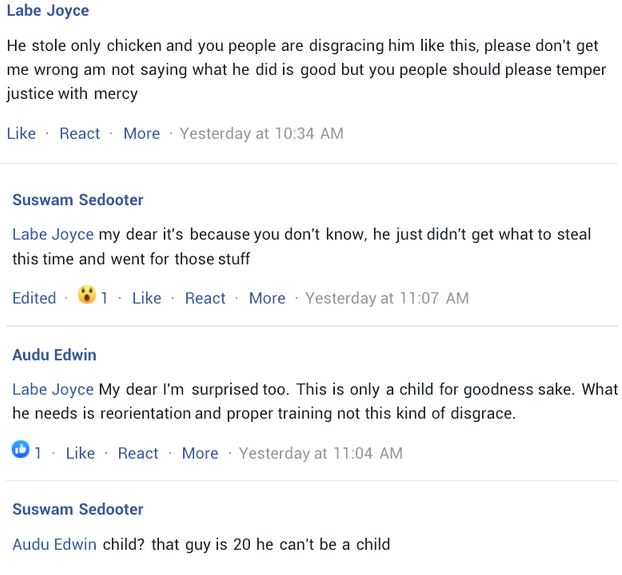 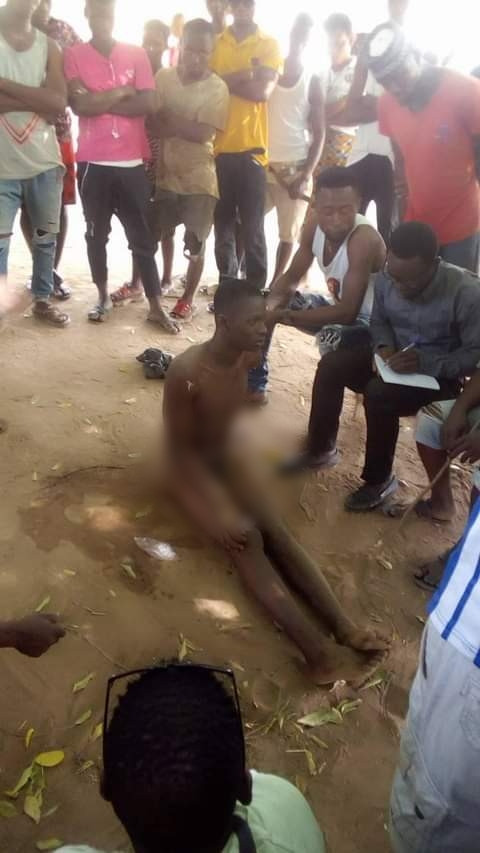 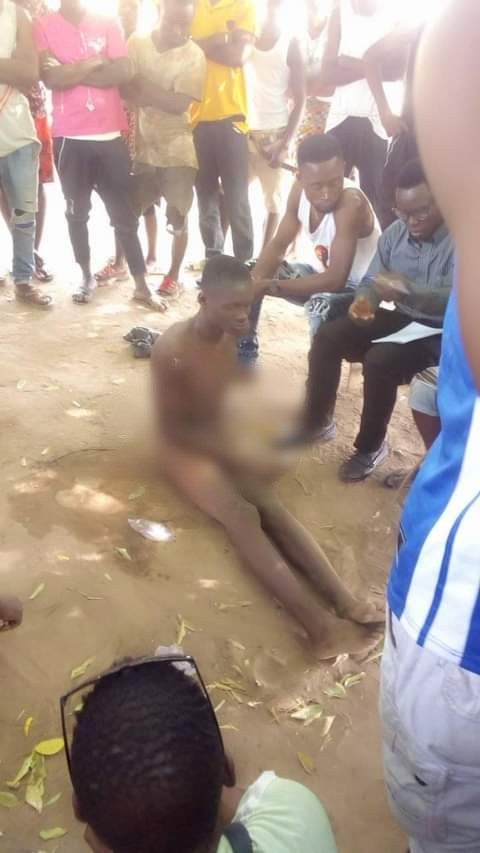 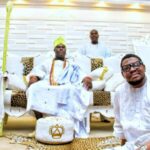 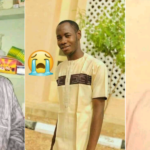 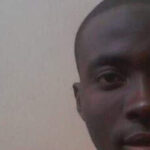 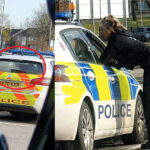