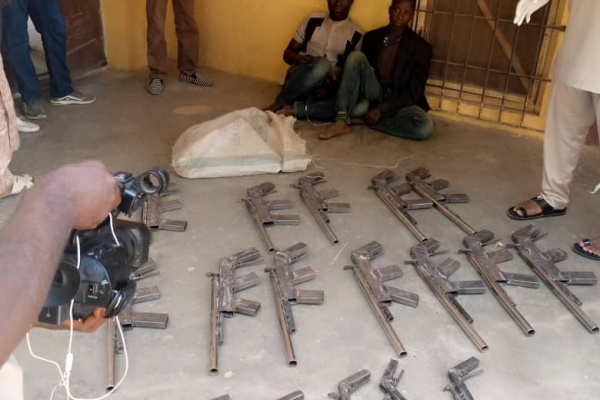 Two persons identified as Danjuma Auta, 35, and Daniel Danrangi, 25, both male have been arrested during a routine stop and search operation in Kontagora area of Niger state by Operatives of the National Drug Law Enforcement Agency (NDLEA), the State Command for unlawful possession of firearms. 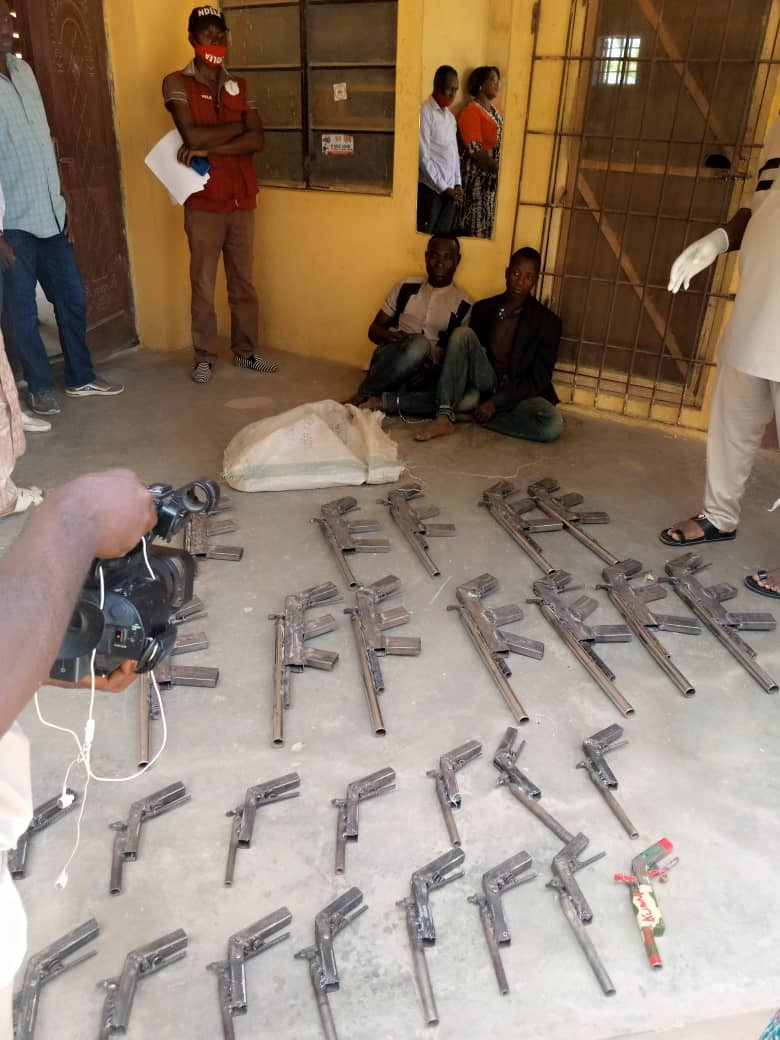 “Kontagora where the weapons were seized is about 107 kilometers from Kagara, a town in Niger State where there have been mass abductions of women, children and secondary school students in the last one month.

“Preliminary investigation shows that the fabricator of the weapons resides in Kamfaninwaya, not far away from Kontagora, while one of the pistols is fully loaded. The suspects and the weapons will be transferred to the Nigerian Police Headquarters, Minna for further investigation and prosecution of the suspects” Oludare said. 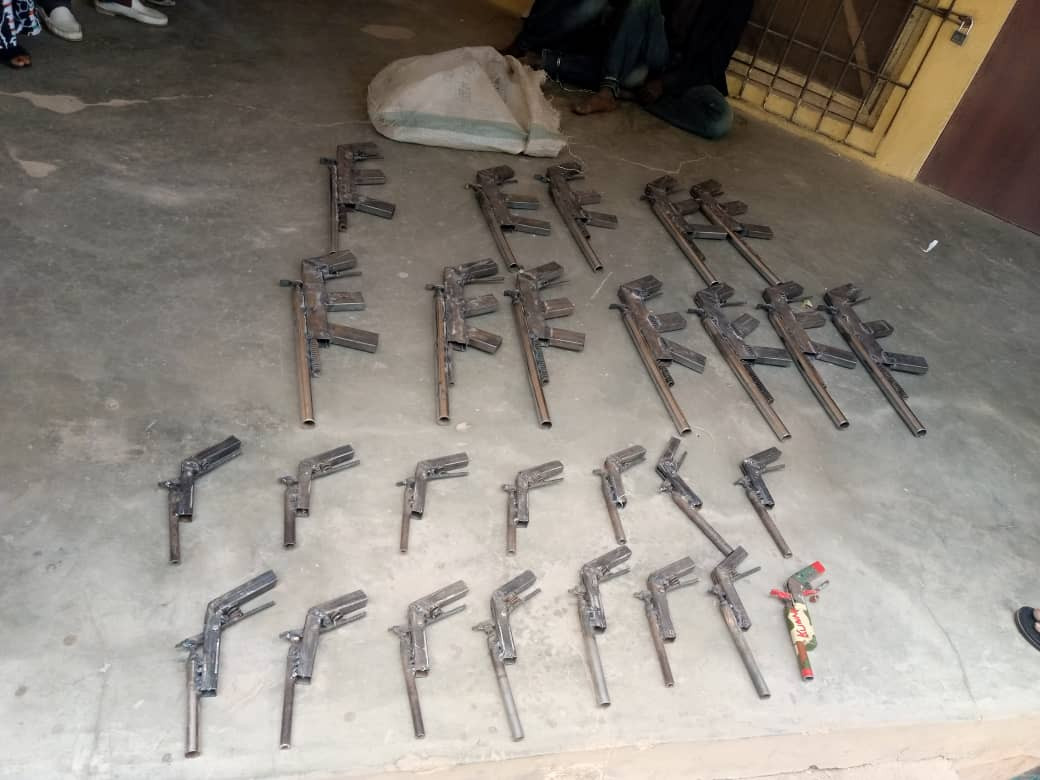 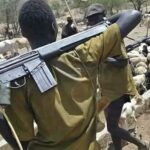 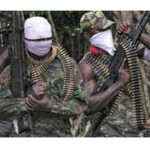 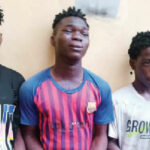 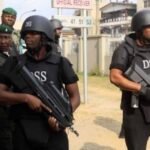 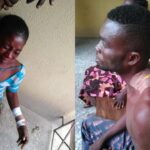 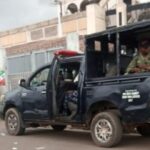 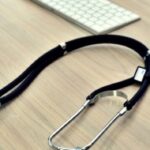