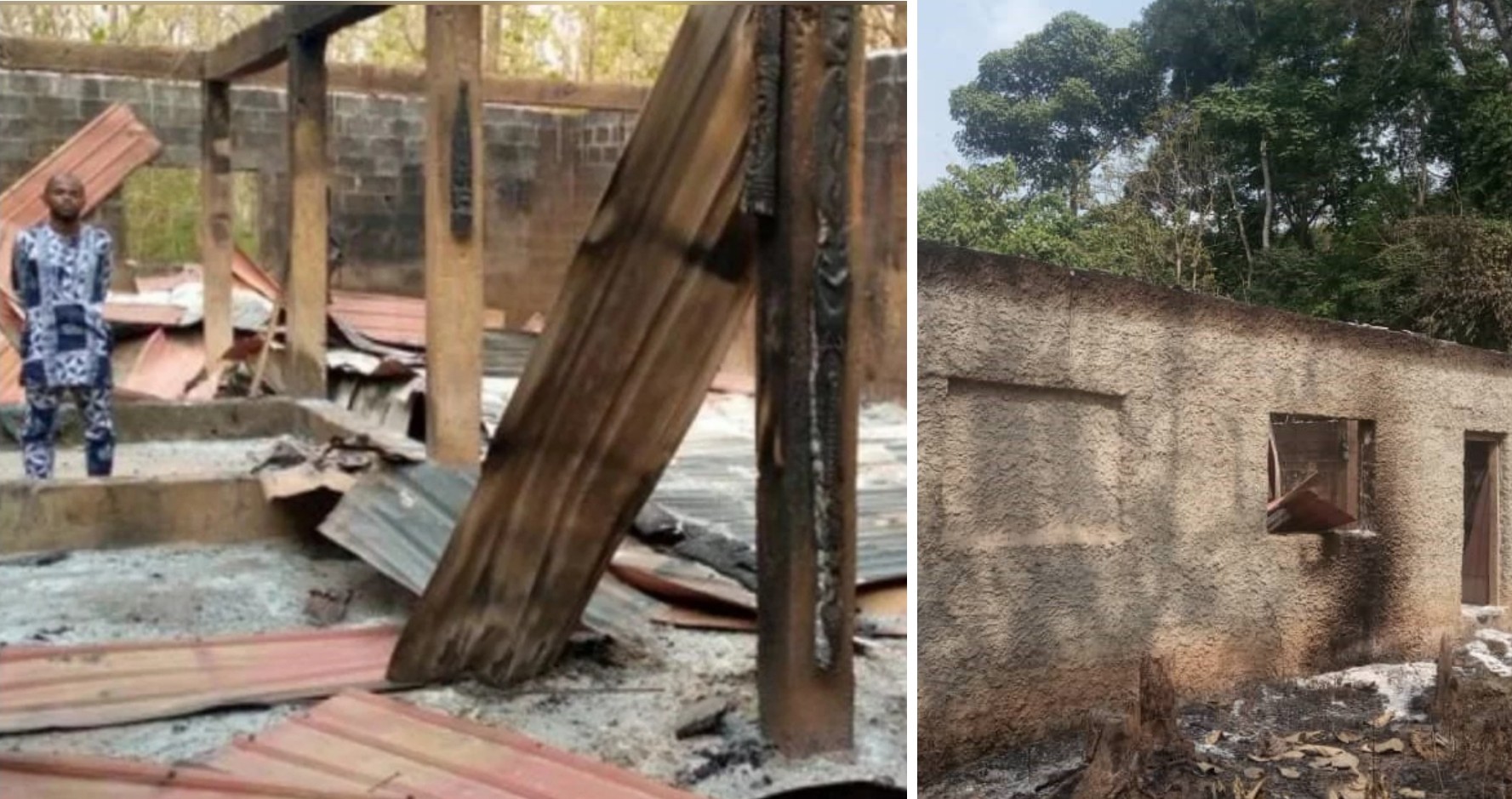 Art material worth millions of naira were destroyed on Friday as fire razed artists’ village in Osogbo, Osun state capital.

The incident which occurred early hours razed the entire building and the property therein.

The cause of the incident is yet to be ascertained as at the time of filing this report.

The State Fire service spokesperson, Mr Adekunle Ibrahim said the incident was reported around 12:09 am and on getting to the scene, the building was completely burnt, adding that nothing could be salvaged.

“We are suspecting arson because the building was not connected to the electricity, eliminating the possibility of electrical surge but we are still investigating the cause of the inferno”, he said.

The Art village is a private owned centre of excellence where artworks from several popular and up and coming artists from within and around Osun were curated and stored.

The works lost to the inferno include wood carving, fabrics, metal works, batik, oil paintings, hand woven clothes among others.